The Venezuelan election process has recently been subject to intense monitoring and was found to be “the best in the world”, according to former US President Jimmy Carter. USAN mission head, Carlos Alvarez said “Venezuela has given an exemplary demonstration of what the functioning of democracy is and has taught a lesson to the world.” By contrast the portrayal in the US media is that it is not a democratically free nation, but do these American commentators need to criticise their own system first?

Jimmy Carter’s Carter Centre published a pre election report which proclaimed all was well with democracy in Venezuela. Only days later the US media came out with a flurry of damning post election articles.

In The Wall Street Journal Mary O’Grady, writing on the victory of Chavez, chose the headline “Chavismo Wins, Venezuela Loses” and says “Control of the media and the voting polls and some good old fashioned fear, have won Hugo Chavez six more years.” She goes on to call him a “dictator” and a “world class demagogue”. The Dallas Morning News reported “another lamentable victory for Venezuelan President Hugo Chavez” and said that he is now “free to pursue his anachronistic socialist agenda.”

Venezuelan Presidential elections are based on a popular vote very different to the Electoral College “The thing with a popular vote” says Dr Franklyn Niles, professor of political science at John Brown University “it allows a majority to be more easily formed, it is easier with a popular vote to stir up support, through means such as giving people land or other means, so they get directly elected in.”

Dr Niles says “Hugo Chavez has been able to do that masterfully because he mixes anti American rhetoric with the very popular populist programs, by doing so he can prop up support amongst a largely illiterate and very poor population for him and that’s the way he maintains his position as president.”

Mr Sanchez goes on to say “It is through the Venezuelan electoral system that you find governors, mayors and so on from the opposition actually holding office, so they have also won through that electoral system.”

So what of the Electoral College? We will always remember the Bush vs. Gore battle of 2000 in which Bush actually lost the popular vote but still gained office, in fact he lost the plurality by 543,816 votes. This was not the first instance either; there are three other examples of Presidents winning the Electoral College but losing the popular vote.

“With a highly educated population this becomes an increasingly difficult thing to swallow. We understand politics, we have access to information” said Dr Niles.

In the same election the vote tally caused controversy in Florida where a great deal of the voting cards had not been punched correctly so were not counted by the voting machine. After the election the NORC recount gave Gore an additional 567 votes; the state was won by a margin of 557 votes.

Dr Lee Salter of the University of the West of England sees the issue with US democracy as more than just the electoral system however. “My concern in the US is not so much the significant problems they do have there about the Electoral College system, but that you cannot run for election in the US without several billion dollars behind you.”

“Even multi-billionaires can’t get elected in the US because they don’t have the financial clout compared to the Democrat and Republican machines. What we would call that if we were anywhere else would be corruption because it’s the corporations who are deciding who gets the backing”

One vote in Caracas is worth the same as one vote in the state of Amazonas in the south of the nation. In the USA because of the number of Electoral College representatives who are allotted to each state one man one vote does not always apply. This is because the number of citizens represented by each elector is not consistent.

In fact one vote in Wyoming is worth three times what one vote in Ohio is worth. When you take into account votes in swing states one man’s vote is not equal to every other. Dr Niles commented also that “my vote simply does not matter because I live in a republican state so for people who have the capacity to understand our vote, that can be disheartening.”

There are also 12 states which have bars on at least some felons from voting, in total there are 5.3m American former felons who cannot vote. Venezuela has no impediment to voter registration.

The Carter Centre found that the voting polls in Venezuela were impossible to tamper with and the opposition group, The MUD, who have been monitoring the process, also said “they are confident in the security mechanisms and the secrecy of the vote”. The centre also report that the software cannot be tampered with by one party as the security codes are a combination of codes from both parties and the CNE, the national institution who monitor elections.

The centre also reports that while expressing concern over the amount of pro-government media on state owned TV they found that the audience share was a meagre 5.4%. Venezuela’s television market has three private, predominantly anti-Chavez media outlets, Globovision, Venevision and Televen. On Chavez’s use of state media to promote his campaign Dr Lee Salter of UWE reminds us that “Significant portions of the private media were engaged in a campaign to overthrow him and prevented him from talking.” and says “imagine if David Cameron couldn’t get on Channel 4 or ITV he would use the BBC.” 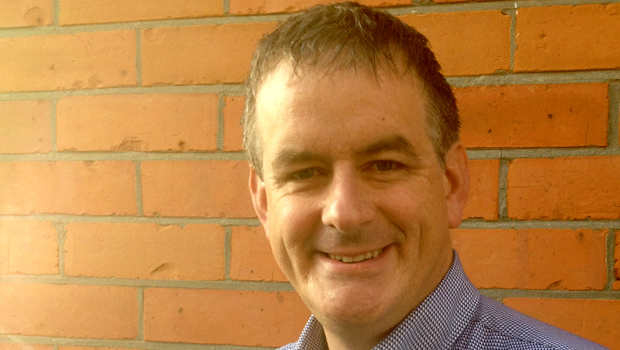 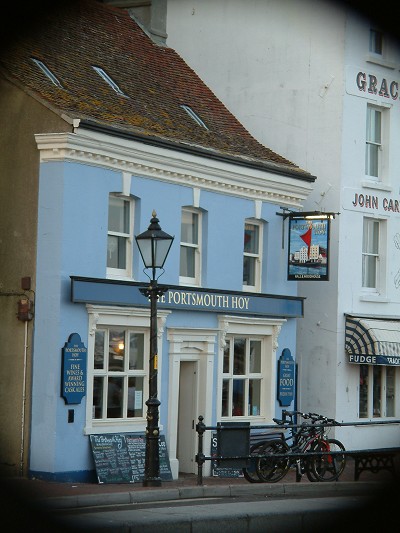 Local pub owners have raised concerns about the proposed changes to the licensing fee structure for hosting live gigs at their venue. 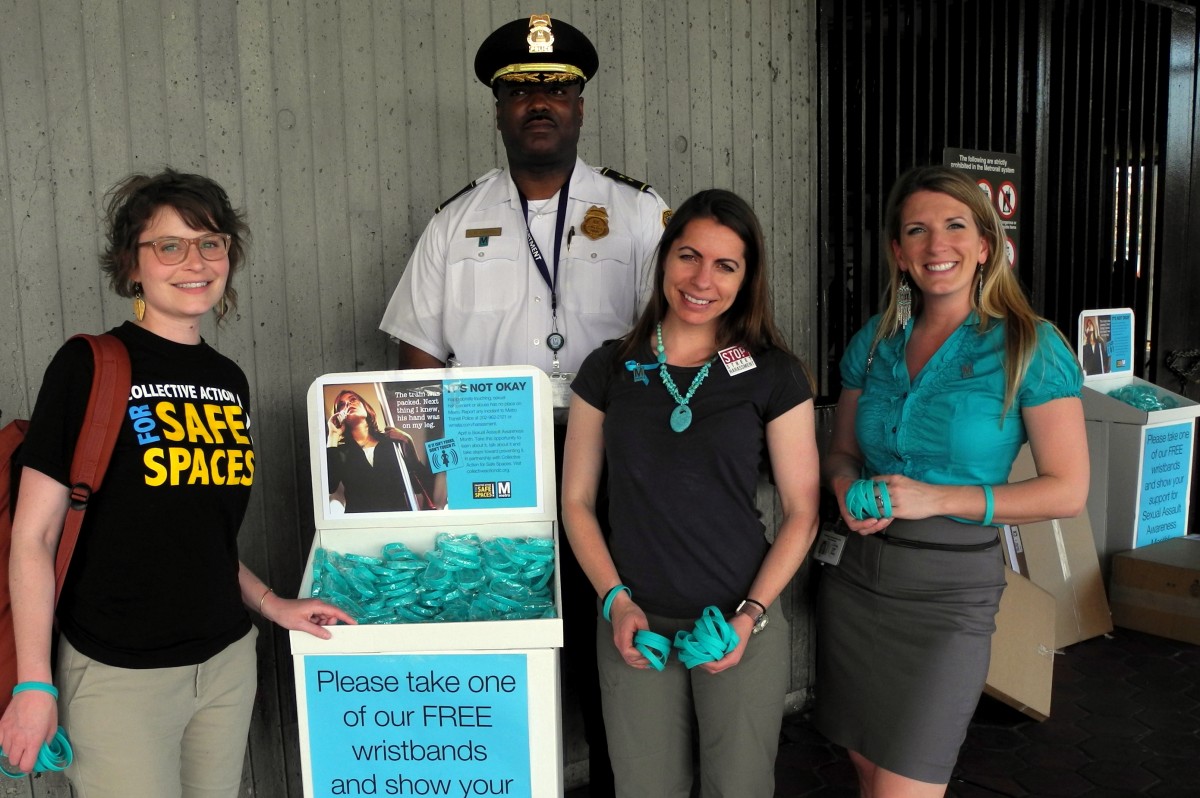