Laura Curtis
0
0
0
Few singers have been gifted with a voice as glorious as Whitney Houston. Her death at age 48 will surely send her albums back into the charts and introduce her music back for a generation who never saw her at the peak of her success, in the 1990s. Laura Curtis looks at the extraordinary life that she led.
Total
0
Shares
0
0
0

Few singers have been gifted with a voice as glorious as Whitney Houston, who’s sound has sold more records and received more awards than almost any other female pop star of the 20th century.

Houston was born in Newark, New Jersey, to a musical family so it is not surprising that she too, turned to music: she was the daughter of the gospel singer Cissy Houston and theatrical manager Joh Houston, a cousin of Dionne Warwick and goddaughter of Aretha Franklin.

At the tender age of 14 Whitney becames a backup singer on the Michael Zager Band’s single Life’s a Party. And although Zager offered the singer a recording contact, her mother Cissy rejected it, wanting Whitney to finish school first.

At 15, Whitney Houston also sang background vocals on Chaka Khan’s smash hit I’m Every Woman— a song she would later turn into a monster hit for herself on the acclaimed soundtrack album to The Bodyguard.

From the mid-1980s to the late 1990s she wowed audiences around the world with her effortless vocal range. Her mass appeal carried her beyond music and into films where she starred and worked with a number of Hollywood stars.

But it was a ballad that featured in the movie The Bodyguard that provided her with her biggest hit, the 1992 cover version of Dolly Parton’s I Will Always Love You. Her rendition, featuring one of her most powerful vocal performances, sold 12m copies worldwide, making it one of the biggest selling singles of all time.

[wpcol_1half id=”” class=”” style=””]It won Grammy’s Record of the Year and Best Female Pop Vocal, and the film’s soundtrack was named Album of the Year. The next few years saw her break the Beatles’ record for the most No 1 singles in a row, of which she managed seven, becoming America’s highest-earning black female entertainer.

My Love Is Your Love is the fourth studio album released by the American singer Whitney Houston, released worldwide on November 17, 1998. Although the album only peaked at number thirteen – her lowest position at the point – on the Billboard 200, and it sold less than Houston’s previous albums in the United States, it was a hit globally, with successful world tour in support of the album. [/wpcol_1half] [wpcol_1half_end id=”” class=”” style=””][/wpcol_1half_end]

In 1992 she married ex-boy band member Bobby Brown, who came to be widely blamed for the singer’s downfall. The marriage produced her only child, Bobbi Kristina. By 1996 she was a daily drug user and would turn up late for events or miss them all together.

But by the new millennium, things had changed for the singer and the public could not help but notice it. She would unwillingly resurface in tabloid headlines, following one of the many arrests faced by her troubled husband, R&B singer Bobby Brown, whom she had married on July 18, 1992. Often Houston would be included in Brown’s dramas, or in some cases with her own, Hawaiian security guards discovered half an ounce of marijuana in her baggage in the year 2000.

That same year, she was dropped from the Academy Awards telecast, due to a sore throat, but rumours speculated that is was due to a poor rehearsal performances, which resulted in singer Faith Hill stepping in at the last minute to replace her. At one point, the troubled singer was even reported as dead, sparking rumours that the couple’s drug use had finally done her in.

Eventually her records stopped selling and the hits stopped coming, her voice became weak and raspy. She confessed to abusing cocaine and marijuana, among other drugs and blamed her addictions on her marriage to Brown, during which he was charged with domestic abuse. The couple divorced in 2007.

She staged a successful comeback in 2009 with I Look to You which would eventually go platinum. But spent most of her last years battling with her drug addiction.

Her death at the age of 48 will surely send her albums back into the charts and introduce her music to a generation who never saw her at the peak of her success. Her death, from a mix of prescription drugs and alcohol, happened in a Beverly Hills hotel room came on the eve of the 2012 Grammy Awards.

As the Arab Spring revolutions continue to shake the world, protests against a corrupt regime have now hit Russia and its Prime Minister Vladimir Putin. Ian McCreery looks at the uprising against corruption in Russia. 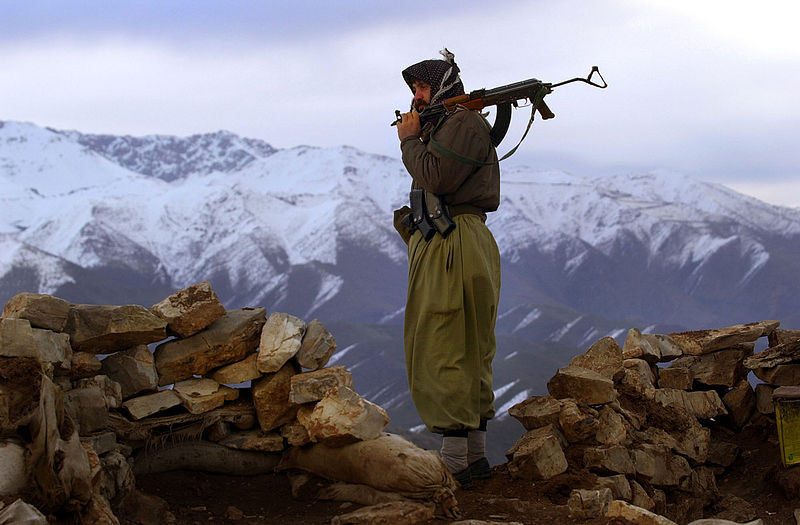