The war in Ukraine has attracted journalists from all over the world to travel to the country and report on the stories from the ground. Being a witness is one of the most important roles of being a journalist. In order to accurately represent the true nature of events, journalists need to be on the ground reporting on what they see and hear to give the most accurate and untainted picture of what is happening. Journalists who are in Ukraine at the moment are playing a vital role in keeping a worldwide audience informed on the events of the war. It is a dangerous job and there are many risks that come with reporting in a war, but what is it like to be a journalist in Ukraine at the moment.

For Ukrainian journalist Tanya Kozyreva, one of the toughest parts is just answering the simple question: How are you? She said: “This is the most difficult question I am being asked at the moment, I’m sorry I cannot answer that, it is impossible.”

Tanya is a Ukrainian freelance journalist who lives and works in Kyiv for various news outlets. She has been covering the war in her country since tensions began at the start of 2022. Journalists in Ukraine face many challenges, particularly in terms of safety as five journalists were killed in the first month of fighting, according to Reporters Without Borders. For Tanya, these issues become even harder by having to try and stay in contact with friends and family.

“When you are trying to do your work which is not easy, from the other side you have to think about your relatives, you are always in contact with your friends. One of my friends, a Ukrainian journalist is missing. We are trying to get as much information about him as we can. There is not a lot of information out there it is not easy. He has been missing for two weeks already.”

For Ukrainian journalists the story is all too close to home. With thousands of people attempting to evacuate the country, displacements of family members and shelling of towns and cities, journalists from Ukraine must find a balance between their professional and personal life. Shawan Sen, a Senior Associate Editor for Republic TV in India has been reporting on the war from Ukraine.

Shawan said: “The situation there at the moment is that every fourth Ukrainian has been forced to leave their own country. For them [Ukrainian journalists] to report on that, the challenges are far bigger than for us who have come from a faraway country to report.”

For Tanya, being a Ukrainian citizen and seeing her people suffer makes it very difficult to report on the crisis. Many of the attacks in towns and cities have resulted in civilian casualties, with over one thousand innocent deaths reported in the country according to the UN.

Tanya said: “It’s probably easier for journalists who are foreigners in Ukraine because they do not really feel as much a part of it. For me, I am Ukrainian and it’s hard to see those people in pain and to realise this is not their fault. There are all these excuses about denazification and demilitarisation but I’m seeing these crying women with kids, and they are not Nazis and they are definitely not from the military and they are struggling, they are homeless, they have nowhere to go, they have no idea where to hide. It’s really hard to see those people who are desperate.”

Many children in Ukraine have become victims of the war, for Tanya, it is these stories that are the hardest to tell. Tanya visited an orphanage for disabled children who have not been able to evacuate the country, there are also no plans to relocate the children because there is nothing in place to accommodate their needs. This has left the children in the orphanage in a potentially dangerous situation. Tanya said: “These kinds of stories, heart-breaking is not the word to describe them. With all the stories that involve kids, this is the toughest story that I have ever reported.”

Reporting in any war is a huge risk for any journalist, safety is always a huge concern. These risks at the worst can include being directly caught in the crossfire as experienced by Stuart Ramsay and his team at Sky News but another risk can come from the Ukrainian authorities. Dan Rivers from ITV has been reporting in Ukraine since the beginning of the war.

He said: “Some of it is by Russian forces, some of it is by nervous Ukrainians who don’t know who they are. There were rumours going around that the Russian special forces were driving around disguised as TV journalists. So we took the decision to not actually have TV plastered all over our vehicle because we felt that it made us stand out.”

Shawan echoed this sentiment, saying that the number of Russian agents in Ukraine is providing a big challenge for the army and the police. Consequently, there is a lot of checkpoints in every area of Ukraine where identities are being checked for individuals and members of the press. Such checkpoints are often manned by civilians and “emotions are running high” in these areas. Tanya also encountered this as a Ukranian citizen herself after being stopped by police.

She said: “They were checking all the documents, all our press cards, where do I live in Ukraine? It’s not enough that I have a Ukrainian passport, where in Ukraine are you from? Which city? Which street? I asked why are you stopping us and why are you questioning us? They told us that our press sign was attracting too much attention.”

Reporting objectively from a conflict is never easy. When reporting on scenes of death and destruction in a war zone, personal emotion can influence journalists in their reporting. According to Shawan, sifting through the propaganda is “the biggest challenge” in reporting a conflict, instead the focus was to “document what we were witnessing” and recording “testimonies of people on the ground” as this is the best way to tell the story.

For Dan, reporting on the ground is the best way to ensure objectivity. He said: “You need to check yourself and make sure you are not just parroting one side’s narrative. The advantage of being on the ground as we are is that no one is telling you where to go or what to see. No one from the Ukrainian government is telling you who to talk to. I think that’s why it is so important to be there on the ground so that you can independently verify things. You can’t get that independent verification through sitting in London.” 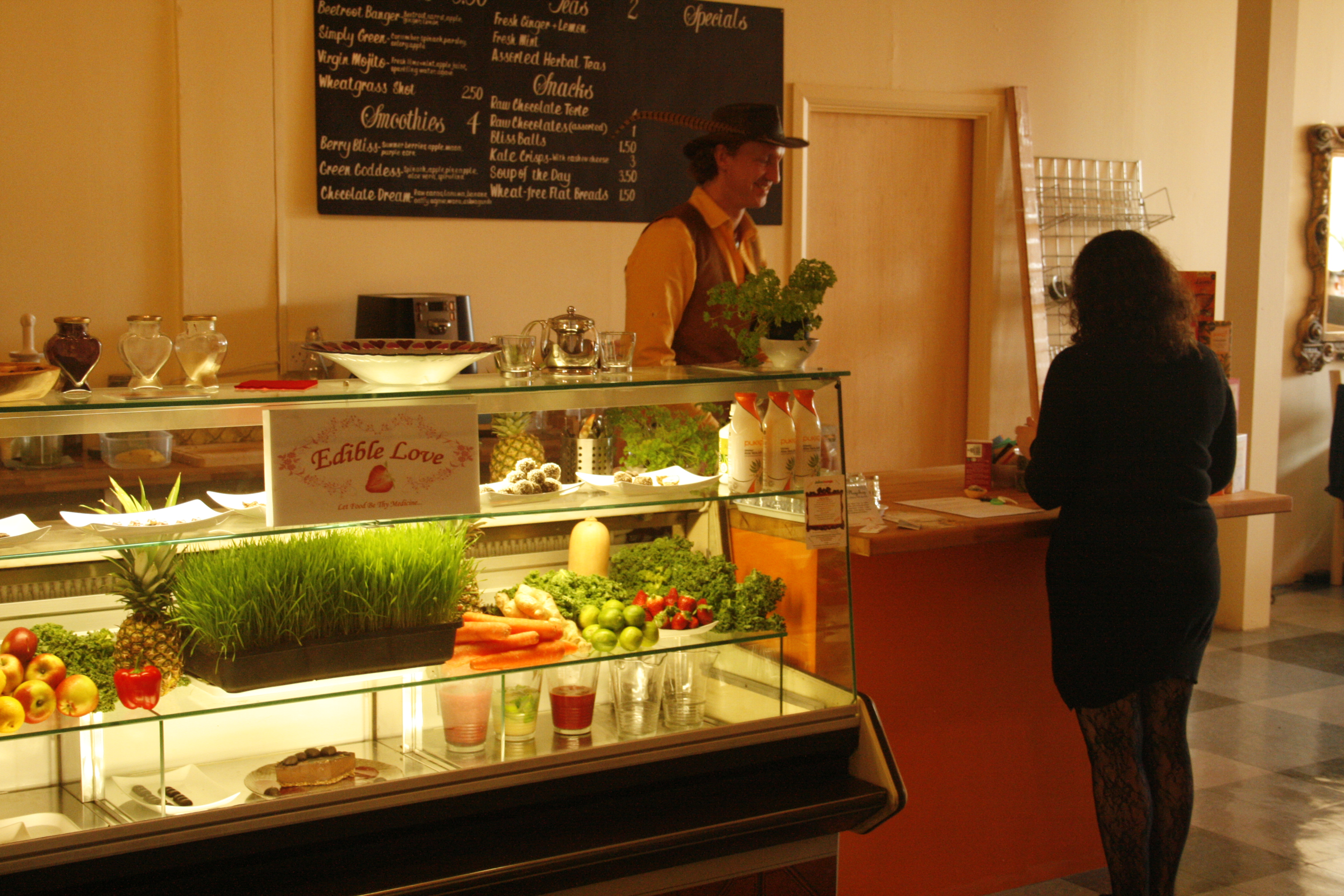 Health and vitality in juicy Boscombe

The upside of the economic downturn is that new, progressive businesses are arriving on Boscombe highstreet. From coffee-bookshops to Bikram yoga, Boscombe's heart seems to be beating to the tune of innovation. Marc Perry checks out a newly opened juice lounge. 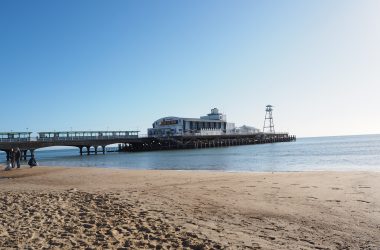 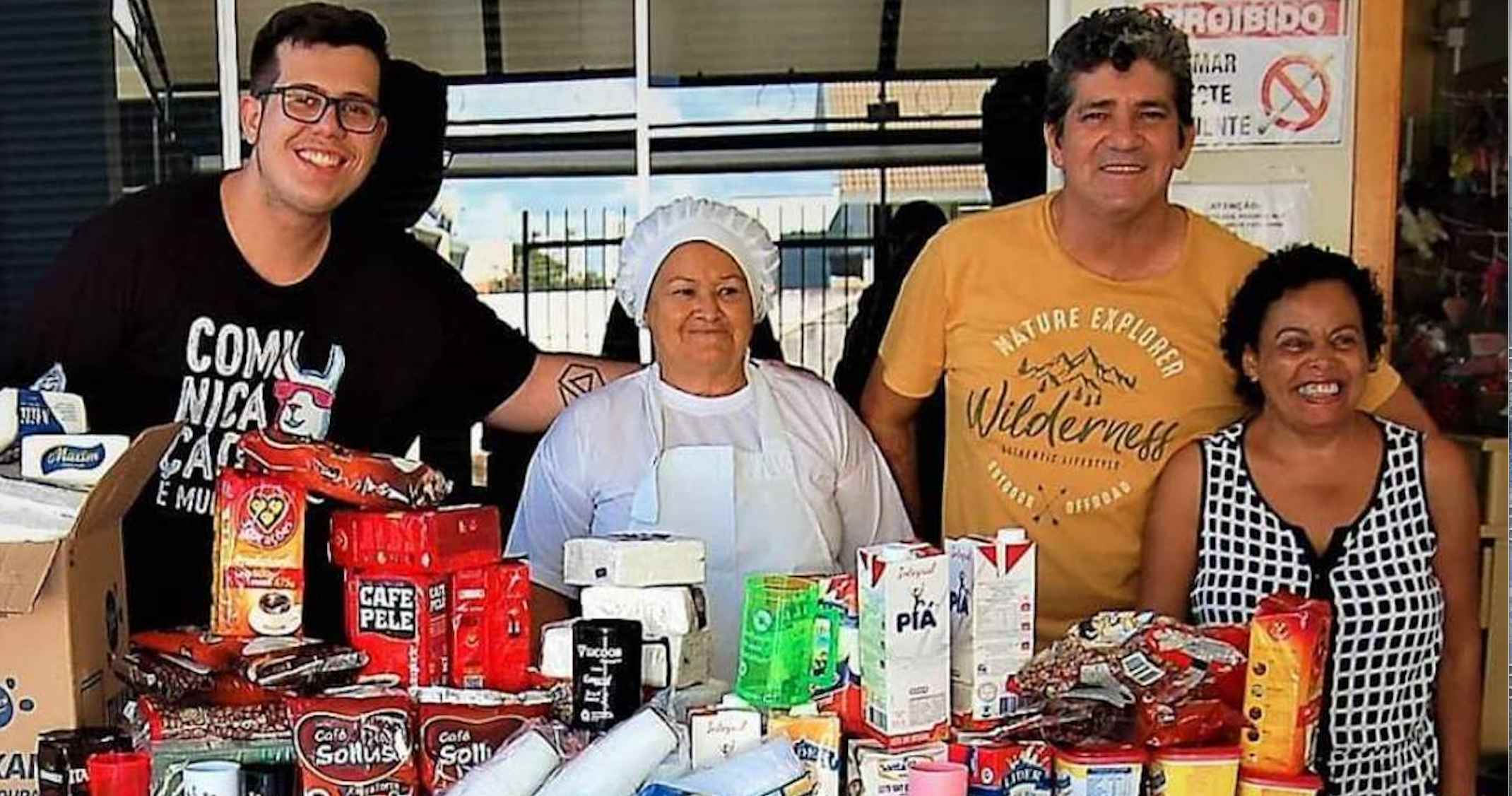