Theatre: Only some of the world’s a stage

The West End in London encapsulates the glitz and glamour of the British theatre industry, alongside the classic charm of Shakespeare’s playhouses which contribute greatly to the country’s culture. The lights of show business, however, appear to shine brighter upon white British communities. A survey conducted in 2020 by The Stage revealed that in the countries 50 highest funded theatres, 92% of the bosses are white.

Dilan Raithatha, a theatre maker from Leicester, believes this keeps theatre inaccessible to ethnic minority communities: “We did a lot of workshops on this and I’ve spoken to various communities and they kept on saying what is there for us? We’re not going to be represented, and it’s like we don’t understand all of this stuff about World War Two. This is in their own words. They said it’s for middle class white people, not for black people.”

Growing up in an Indian household, entertaining the thought of a career in theatre is not something customary. Dilan didn’t realise his passion for the arts until his drama teacher at school made his talent known. A revelation that shocked his parents.

“Music and art was a joke to my parents. I still remember every single year my Dad used to say can you skip out music and drama? Then one parents evening my teacher said I could have a career in the arts and go to drama school, and my dad was shocked. He had no idea I even liked acting.”

These attitudes are emblematic of wider issues facing ethnic minority communities in relation to the arts. A lack of representation can result in budding artists being unable to identify with those in the industry. In 2015 a report was released by Arts Council England which revealed in London, only 5% of workers at some major theatres were people of colour. Largely due to ethnic minority groups feeling out of place within the theatre.

Lack of representation isn’t the only barrier for ethnic minority communities engaging in the arts. According to the ONS, children living in Bangladeshi and Pakistani households in the UK are 2.4 to 2.8 times likely to experience poverty than those raised in a white British household. Black and Mixed are the most likely ethnic groups to have a gross household income of less than £400 per week. Theatre is not seen to be an affordable venture for those struggling financially. With ticket prices in the UK averaging at around £27.10 in 2018, attending the theatre for many, is simply unaffordable.

For some, attending acting classes is also out of reach due to financial constraints. “In terms of training, there needs to be more accessibility for people from less fortunate backgrounds.” Raithatha explains, “When I’m talking about Asian parents, I’m not surprised that they don’t want their children to go because they can’t afford it. Simply, there’s not even an option there, because if you can’t afford it, you can’t afford it. It’s not accessible for us. I remember chatting to my dad after auditioning for drama schools and he said if I got in we would have been screwed, we just couldn’t afford it. He tells me now he struggled to pay the £60 a month for my acting classes outside of school”.

Yet, the show must go on, and steps are being taken to rectify the inequalities which cloud the theatre industry. By March 2022 The National Theatre in London has vowed that 20% of their directors and writers will be black, asian or ethnically diverse alongside 25% of their performers being from ethnic minority backgrounds. However, this needs to go alongside theatre finding its way into ethnic minority communities, as opposed to waiting for these communities to find it.

“This is what we’re trying to do now. If you don’t feel like you want to come to us, we’re going to come to you and show you why you want to get involved. We’re not going to say you need to come to us. I’m liking that I’m seeing initiatives like only wanting to see work from women. Hearing only Asian voices, that sort of thing. Growing up I thought the West End was out of reach, a different world, but now I walk down the road and the theatres feel like my neighbourhood.” Raithatha explained, reflecting on how to engage his community in theatre.

Dilan and many like him want to bring theatre to the foreground of communities that haven’t been exposed to it before. With this, there will be a rise in the number of creatives from these backgrounds and the stories that are told on stage will become more diverse and richer. Creatives like Dilan bringing work such as his new writing ‘Little India’ alongside community projects to tell the story of Leicesters Ugandan Asian population will hopefully have the intended impact of engaging unheard voices in the world of the arts, so the doors of the theatres won’t seem out of reach. 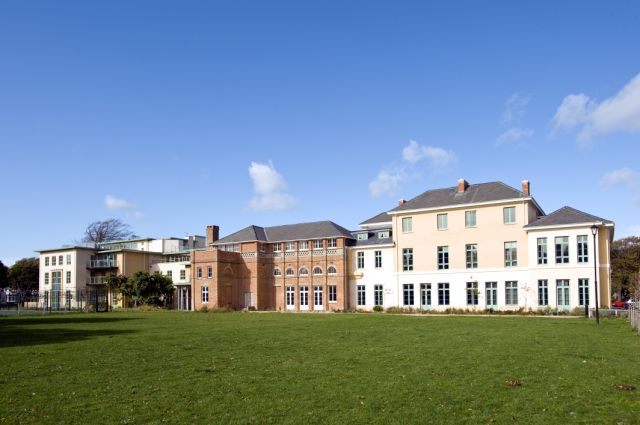 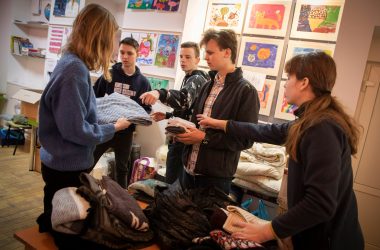 Exodus from Ukraine: the journey to safety

Displaced Ukranians talk of the exodus to safety 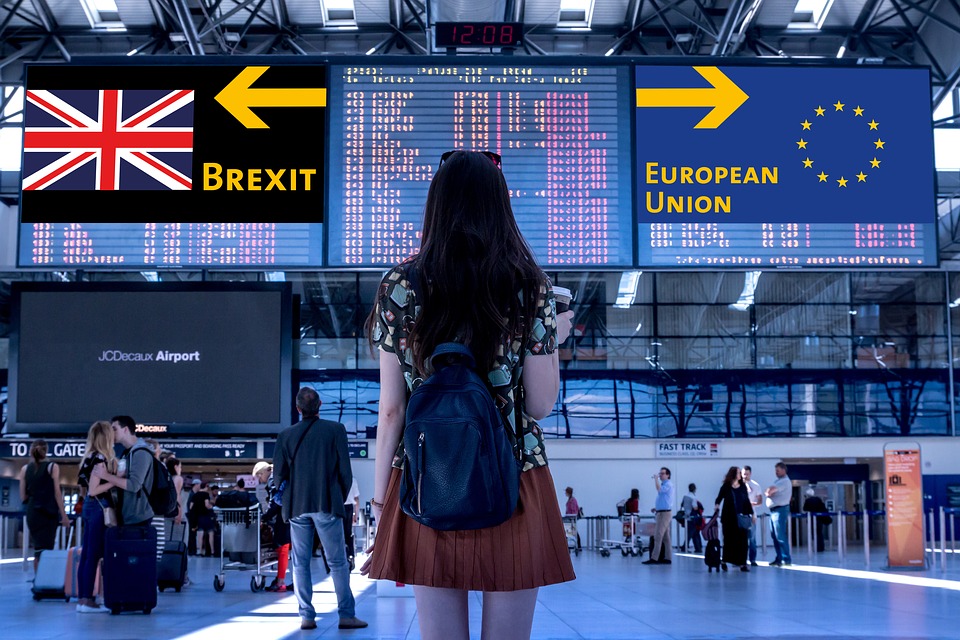