Autumn is the traditional cider making season, but this year producers are facing challenges of warmer weather conditions, hindering the production process.

One New Forest cider producer has told the Breaker about the challenges of this year’s apple harvest.

John Topp said: “Apples are a bit down compared to last year, but we’ve got enough apples to clear this season.

“It depends on the different frost pockets, which varies in different areas from where we source our apples.”

John helps run the family business of New Forest Cider which produces cider, scrumpy and apple juice, which is sold locally and on their ‘Cider House’ stand in the Borough Market in London.

“We need some cold weather as it is too warm to make cider. As it is too mild, the cider ferments way too quickly as we rely on slow fermentation over the winter for our cider.

“For our bottled cider and apple juice, the temperature needs to be at 5 degrees Celsius for the enzymes to work properly.

“We are two weeks early as we are getting apples ready now but the temperature are too high to press.

“We can lose our window for pressing as normally we get the apples by early to mid-November. Despite this, in three weeks time we should hopefully be finished pressing.”

A Met Office summary has explained why temperatures have been mild recently, compared to previous years. However, it’s good news for cider makers all round as temperatures are predicted to drop.

October has been relativity mild so far, but why? Aidan McGivern explains why and forecasts if things are about to get cooler pic.twitter.com/SityJJSshx

Over the weekend of the 14th and 15th October, NFC held their very popular annual steam cider pressing weekend.

John told us: “The event went very well and is one of the best we’ve had with a total of 5000 people through the gate. The weather helped that.

“I was very happy with the crafts and other displays, it is great that the public can go around to speak to all the crafters and stall holders. It is a nice little country show affair.” 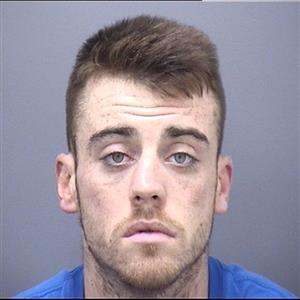 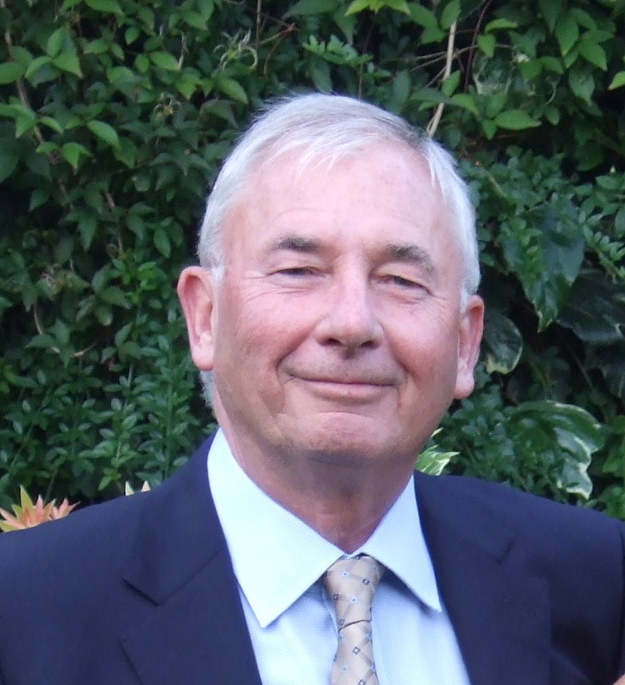 Bournemouth residents welcome a decision for them to have their say in how council housing is allocated. Residents will be able to access the council's online surveys which allows them to recommend the housing needs of people on low incomes, ex-armed force workers, and contributors to the local community.