The Conservative candidate has won the Winton East by-election with 41.64 per cent of the vote.

Pat Oakley secured more than double the votes of his closest rival, the Labour and Co-operative candidate Mike Goff, who received 17.8 per cent in Thursday’s poll.

The Green candidate Sandra Hale and Independent Kathleen Mortimer trailed with 3.97 per cent and 2.81 per cent respectively.

There was a 15.44 per cent turnout for the election, down from 27.9 per cent the turnout from the full council elections in May 2011.

The 2011 poll saw three Conservative councillors elected in the Winton East ward, of whom one, Anniina Davie, resigned in October, sparking the by-election.

Compared to these previous results, the Conservative share of the vote increased from 35.04 per cent to 41.64 per cent, with the Lib Dems also seeing a slight increase. Other parties saw their share of the vote fall, although UKIP did not enter the 2011 contest. 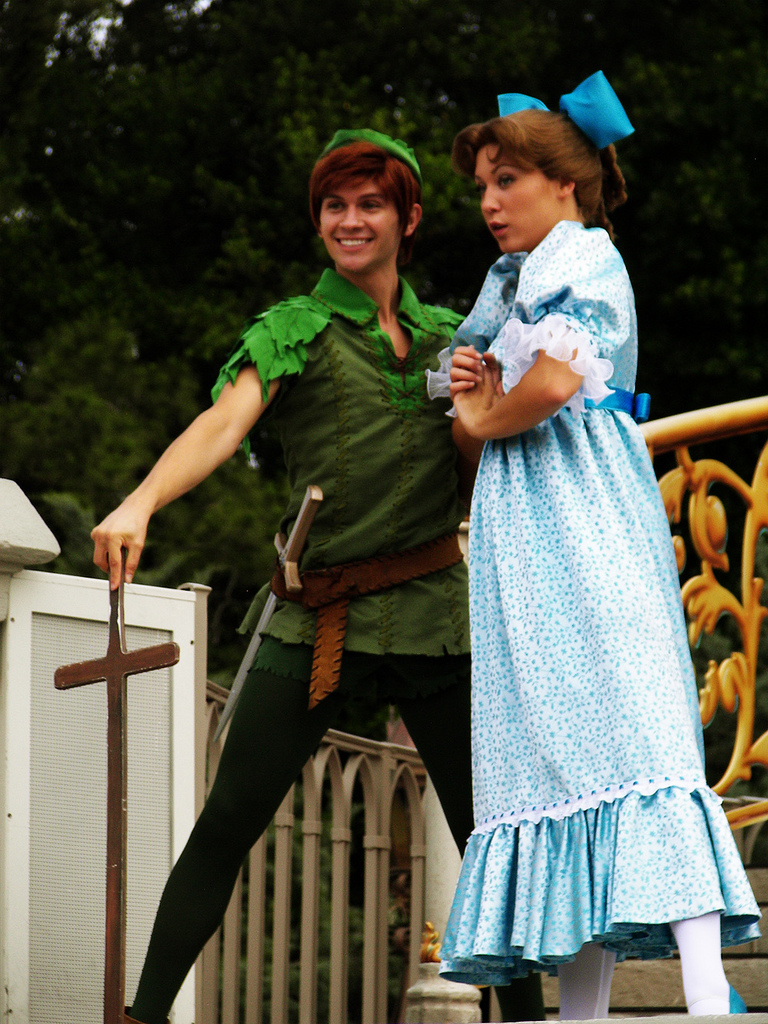 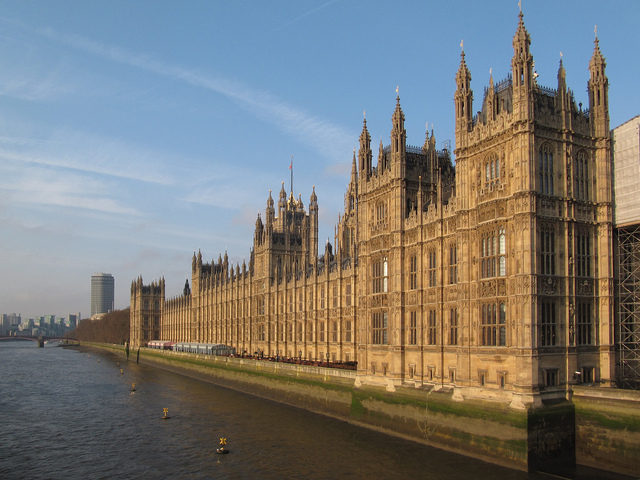