The Poppies, who play in the Wessex League Premier, took on West Auckland Town football club, who play for the Northern Football League, this Saturday at Victoria Park, Bournemouth.

Both non-professional teams have entered into this years FA Vase, a competition for non-league clubs, and up until now the Poppies have only ever managed to reach round three. However, 2012 has been the year they have reached the 6th round, the furthest they have ever been.

After bravely holding on for 90 minutes, the Bournemouth underdog’s hearts were broken by two strikes in the dying seconds of the match.

During the second half, Bournemouth player Fawzi Saadi was sent off, after which Michael Rae and Mattie Muffat, who both play for West Aukland, managed to score two consecutive goals. 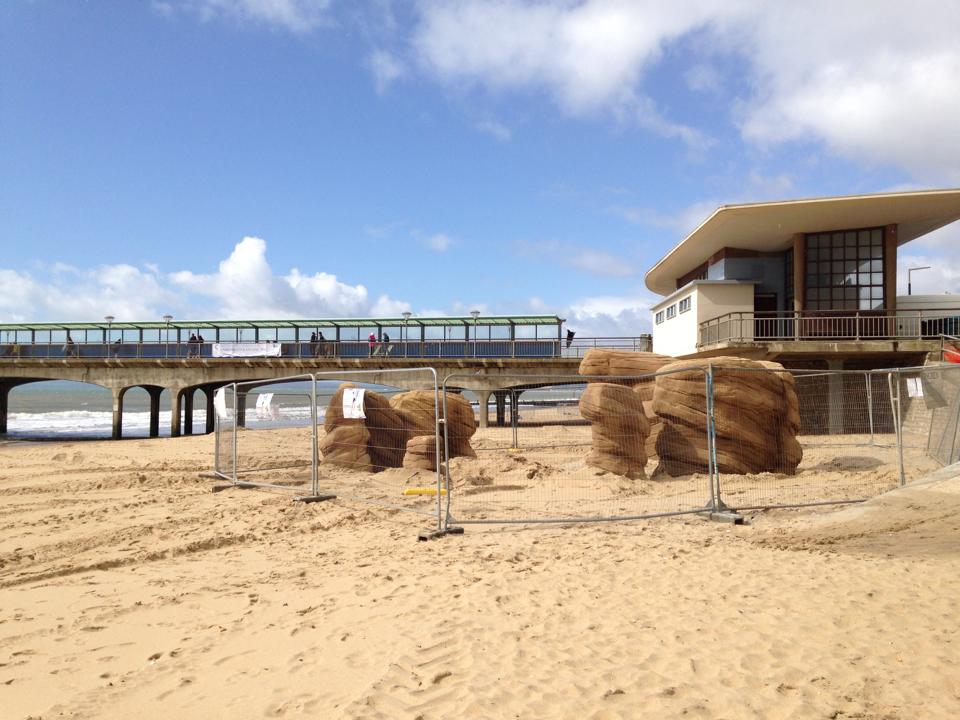 School children from a middle school in Poole have written a song for the Twin Sails bridge, that traces the town's history.