Violent assaults and thefts are a reality that occur around the UK and students from Manchester University are trying to raise awareness so they can get home safe.

Manchester crime rate leads the tables according to UK Crime Statistics, but Bournemouth, though much smaller, also holds a high record of violence related crimes.

One of these students, Eduardo, 21 (who withheld his surname) is spreading an online campaign which was originally set up by Matt Harvison, third year student of Manchester University. He became conscious about the importance of safety when him and two other students were violently assaulted at knife-point in Fallowfield, the area with the largest student density in Manchester.

On Thursday, 5th October somewhere between 3:30 and 4:00, Eduardo, Alex, 22, and another student, who wishes to remain anonymous, returned from a night out when two armed men told them to empty their pockets. One of them immediately hit one of the students on the head with a metal pipe whilst the other put a knife against another’s stomach.

Eduardo was retained against a wall with the knife against his stomach. They stole his mobile phone and rejected his empty wallet.

He said: “They kept shouting, insulting us. The only thing I thought was: take whatever you want. I’m happy if I get home without being knifed.”

Alex was cut on the shoulder when he confronted one of them. The robbers got in their car and whilst the third student called the police, the car rushed towards him, nearly running him over.

Alex told us: “After the attack I was more worried about other people getting hurt that night than giving a statement.”

Our community must learn and be informed about this reality. We contacted Raul Figueira, 21, who was robbed and violently threatened in Bournemouth town centre a month ago during his holidays. Here is his 5-point advice: 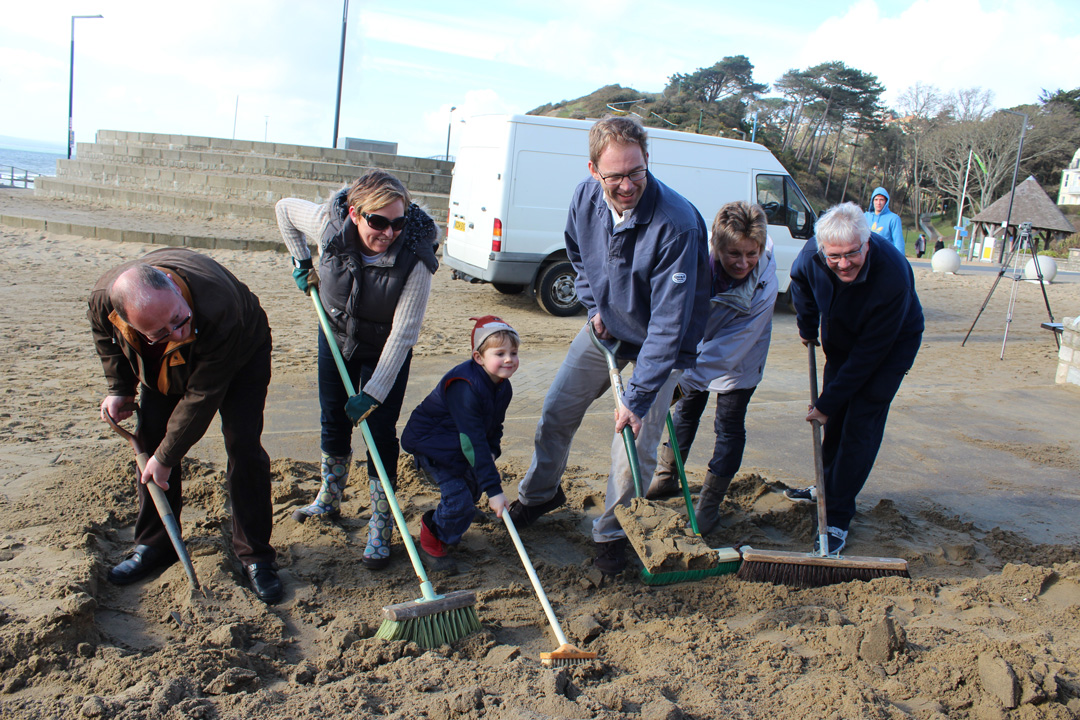 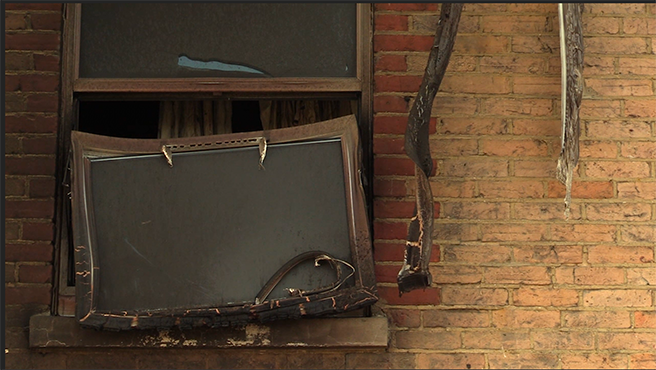 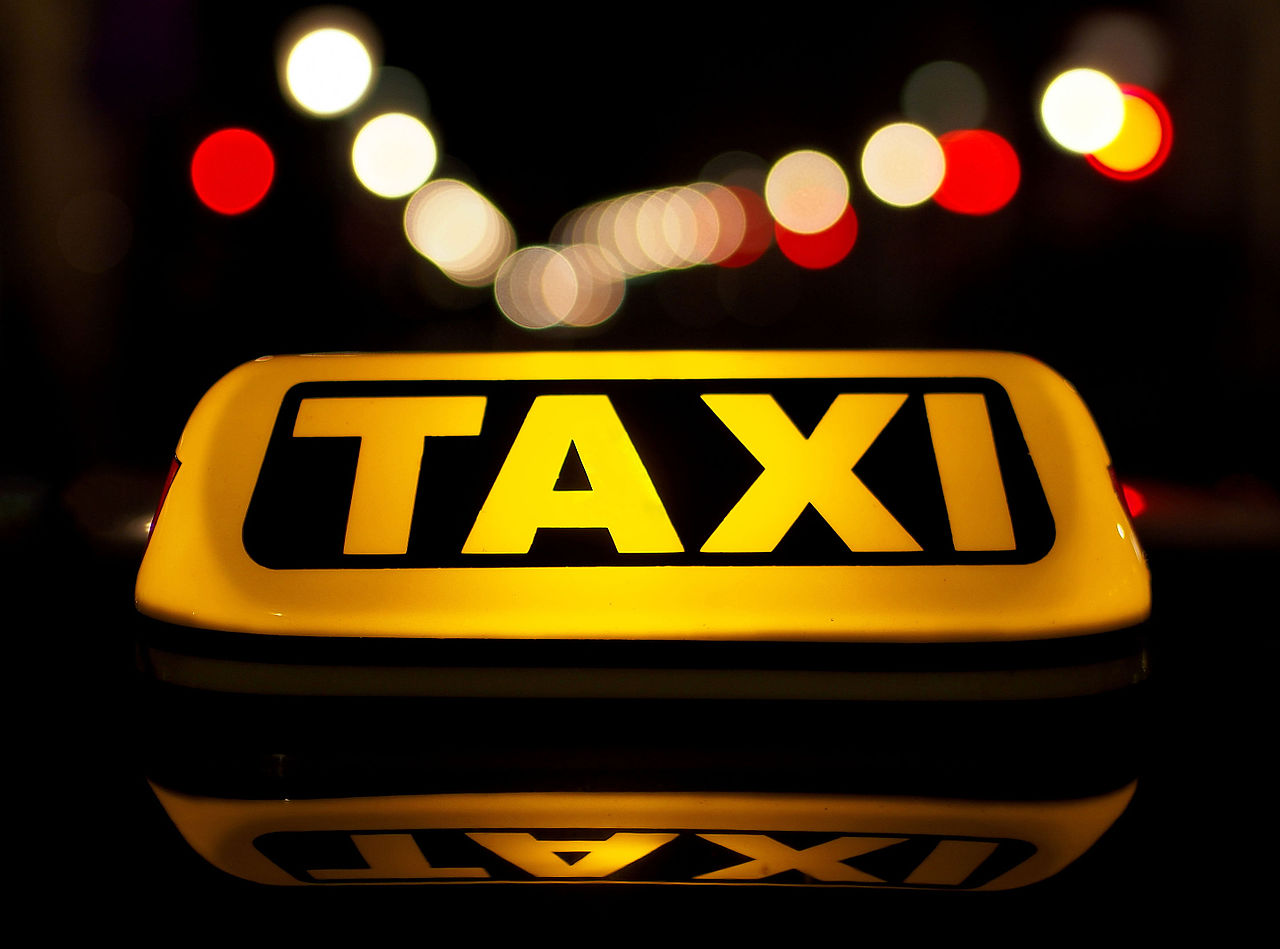