Wimborne renewed its status as a fair trade town on Saturday, at its Fairtrade Fortnight event on the Minster Green.

The Mayor of Wimborne was awarded a certificate renewing the town’s status as a fair trade town. Fair trade bananas were given away for free at the event, which also featured a performance by Dumpton School steel band, free coffee and cake and stalls with fairly traded goods.

The town is currently celebrating Fairtrade Fortnight, with this year’s theme of ‘Take a Break – Make it Fairtrade!’ promoting the idea that all coffee and tea breaks should use fairly traded goods. 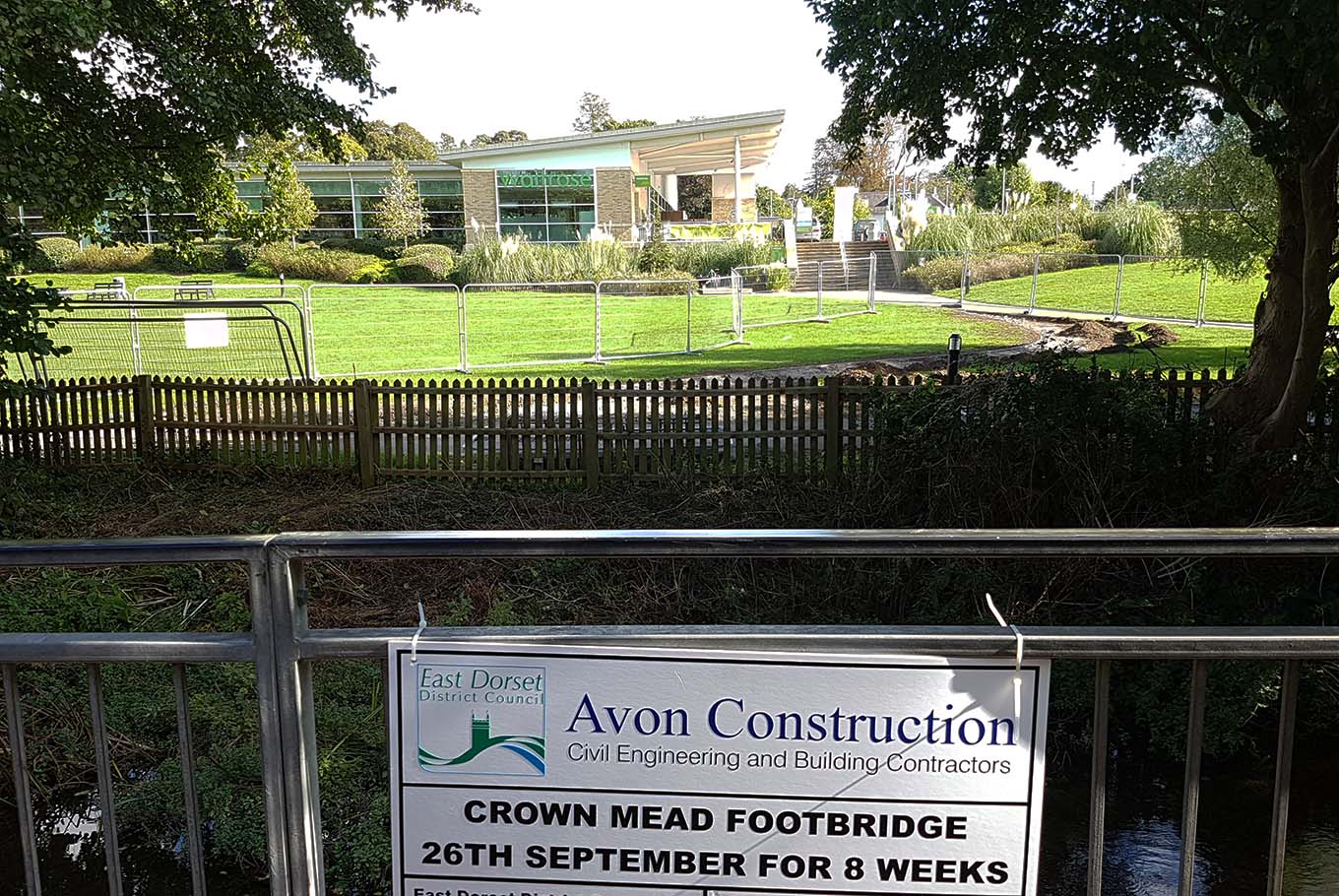