Winton’s NatWest branch is closing down

A NatWest branch in Winton is set to close its doors this month as ‘digitalization’ takes over the job.

The bank said one of the reason for the closure of the branch is that ‘fewer people visit branches and do fewer transactions while they are there’.

Mana Pal, a local who has had an account with the bank for nearly half a century said: “Even if I mind (online banking) they are not going to listen to me, are they? With all the fiasco they did a few years back we are suffering from it. That’s it what can you do? What you can’t change you accept it.”

Personal and business owners who use the branch regularly were given a 12 weeks’ written notice of the closure by the bank. More than half the complaints and concerns received were about using Online Banking and transfer of their accounts in another branch.

Deborah Newman, the personal banking manager who is being moved to the Christchurch branch said: “We have an arrangement with the post offices where customers can still go to get the cash out and put in cash or cheques as well.”

“We have also got tech expert in the branch who is happy to train anyone on how to use net banking service and mobile phone app because many of our retired customers do like technology. Everybody is different so we try and tailor support as much as possible.”

The bank also claimed that the number of people in the branch had reduced to around 40% in recent times as more people were preferring online banking over counter transactions. 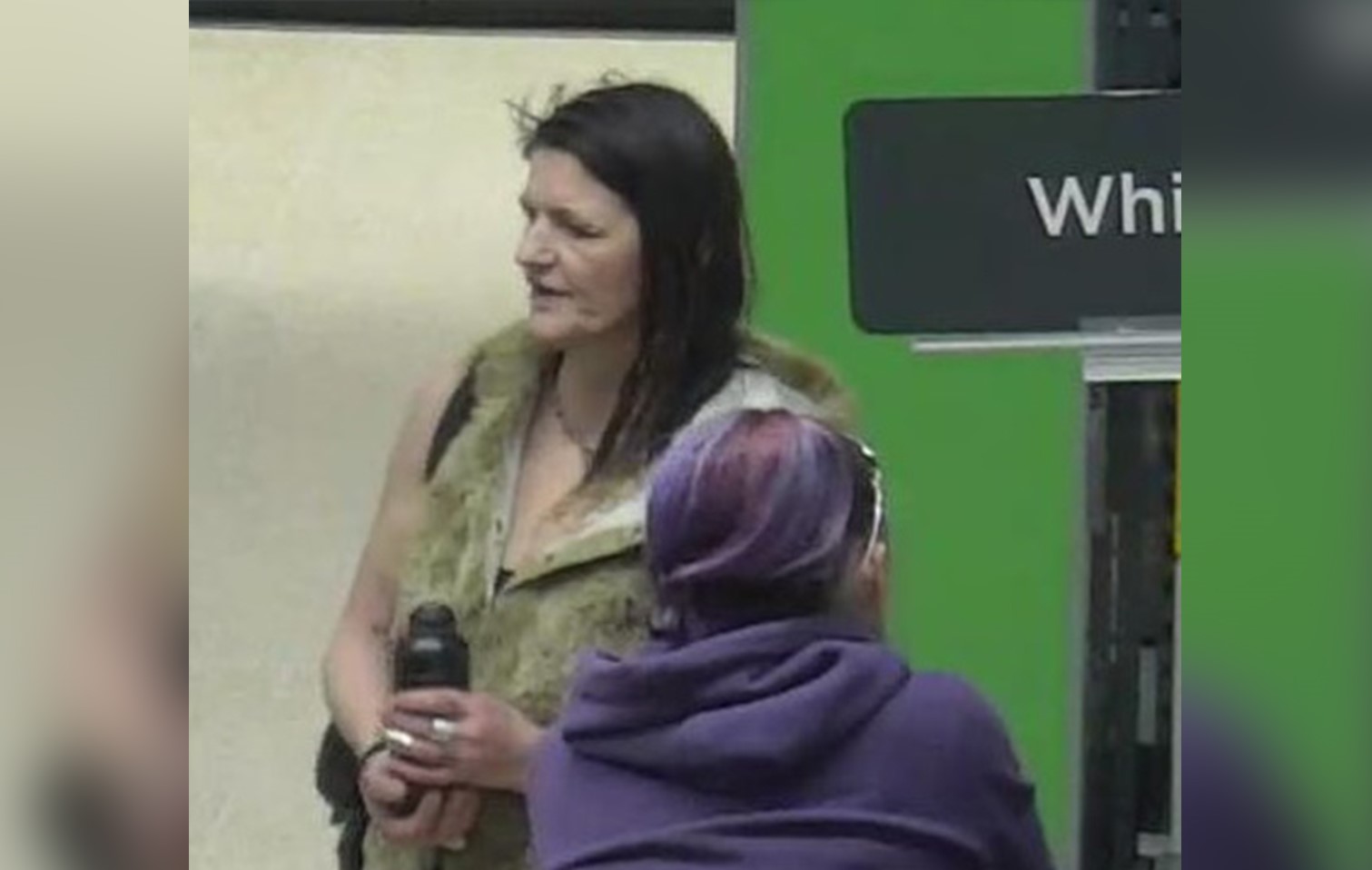 CCTV appeal after theft at Asda in Poole

Officers from Dorset Police are investigating a theft from Asda in Canford Heath. Two women entered the supermarket,… 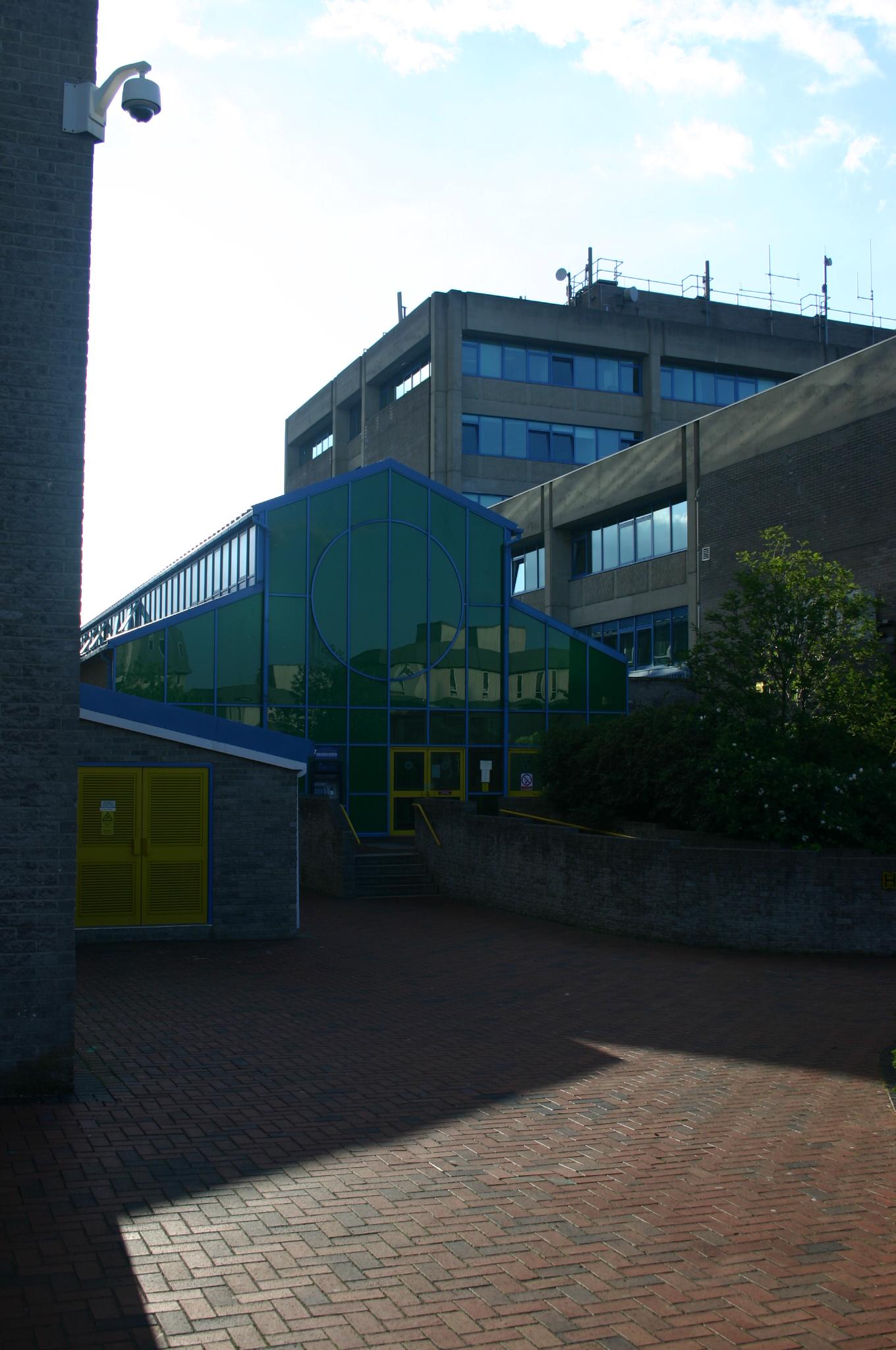 Poole councillors pushed the boundaries of their social media profiles, looking to improve their presence in the new media. Laura Curtis looks at how successful the experiment was.