Jamie Styles
0
0
0
Argo – A historical thriller sure to get your pulses racing.
Total
0
Shares
0
0
0

Argo – A historical thriller sure to get your pulses racing.

Argo chronicles the hostage crisis during the Iranian revolution, specifically 1979, where six Americans had to take refuge in the home of the Canadian ambassador (Garber). CIA ‘exfiltration’ specialist, Tony Mendez (Affleck), proposes a plan so absurd that it might work, while putting his life in danger at the same time.

He creates a fake Canadian sci-fi film called Argo as a way of deceiving the Iranian authorities. The six Americans must pass as part of the film crew, who are in the country scouting for potential locations to shoot the make-believe movie. Excellent performances from Arkin and Goodman, the real Hollywood agents hired to construct the publicity and authentic storyboard required to make the ‘film’ seem genuine, add great satire to the movie.

Although Affleck’s work is based on a true story, the final ‘escape’ scene is greatly dramatised. The absence of airline tickets, the interrogation by Iranian officials, and the plane chase all embellish on what actually happened. Mendez himself has admitted that the trip out of Tehran was “as smooth as silk”.

Affleck finds the balance needed to make a thrilling movie, while simultaneously keeping true to historical events. Unfortunately, as superb as the acting from an all-star cast is, the film struggles to make its audience really believe that Mendez and co. might not make it out alive. However, this does not take away from a truly gripping and enjoyable film.

Never has cinema been so predictable, but immensely intense at the same time. 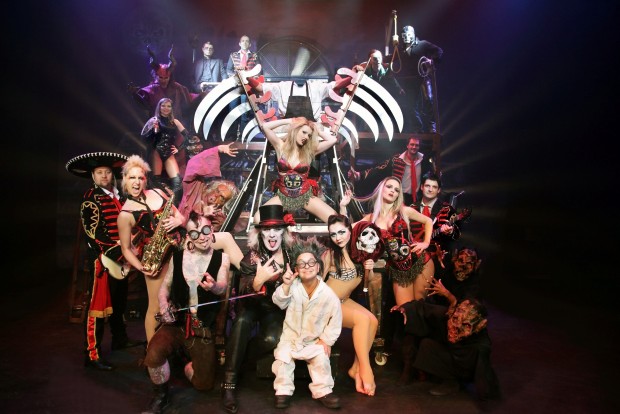 The show that had Simon Cowell saying: “If I was the Royal Family, I’d love to watch it,” rolled into Bournemouth on 19 February. The Circus of Horrors: The Ventriloquist features some of the greatest, most bizarre and beautiful circus acts imaginable.

The fairy tale of Little Red Riding Hood never fails to appeal to people, children in particular. On… 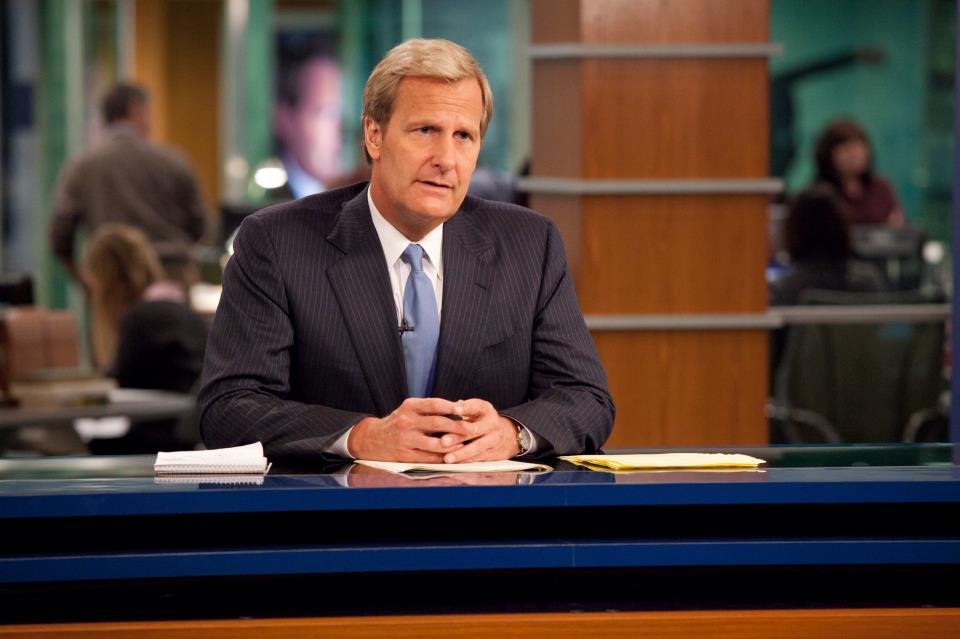