The Resistible Rise of Arturo Ui is a strange play – part history, part warning for the future, it presents the rise of a petty gangster, Arturo Ui, who smells corruption in the Chicago town hall, and uses this to his advantage in order to gain additional power.

But this is only the surface – every event in the play mirrors events leading to the rise of Hitler in Germany, until the annexation of Austria. The entire story is narrated to the audience in the first speech of the play, which has the effect of leaving the audience free to consider why events are occurring, as opposed to simply what is happening.

Unlike other productions of Ui, this production doesn’t hit audiences around the head with its ties to the Third Reich. Traditionally, the play uses placards or slides to demonstrate how the events mirror the rise of the Third Reich – the ‘Dock Aid’ scandal corresponding to the ‘East Aid’ scandal, for instance. The individual events are left to stand for themselves, rather than having links to real-world events applied in the theatre. This has the affect of making the film about the future, rather than the past – It serves as a warning against future totalitarianism, rather than as a memory of past events.

Henry Goodman’s Arturo Ui is a magnificent character. Beginning as a snivelling, cowardly man, he is eventually morphed into the figure that people all around the world still recognise. One scene in particular, in which Ui is tutored by a washed-up Shakespearean actor (Keith Baxter), could be considered a highlight in this change – Ui is quickly transformed from a nobody to an imposing, goose-stepping figure.

Ui is quickly transformed from a nobody to an imposing, goose-stepping figure

Particular reference must be made to the performances of Joe McGann and Michael Feast as Ui’s lieutenants Emanuele Giri and Ernesto Roma. The antagonistic chemistry of these two simply makes the second half, as the two continually grind against one another over the direction of Ui’s racket, until a fantastic scene in which Roma murdered. This is a scene that shows the completion of Ui’s rise to power, and is one of the most powerful moments of the entire play.

The play culminates with a realisation by the audience – while they were observing the farce taking place on stage, Ui became a real threat. This is a key part of the play – a call to action, and a warning against the complacency shown during Hitler’s rise. The audience is presented with the fact that, in simply watching, they are as bad as the characters in the play who enabled Ui’s rise through inaction.

In all, The Resistible Rise of Arturo Ui is a fantastic production of a fantastic play. The comic rise of Ui’s ragtag band of gangsters to political power is both hilarious and dark, seeking to explain to audiences that the path to totalitarianism is always closer than one would think.

He is son of a butcher… He was born in 1978, no 1974, wait maybe 1980s, maybe he's a teenager or a middle-aged man. No wait he must be an artist…The legend of Banksy is getting bigger and so do the prices of his graffiti. Ilker Kocas looks at the Banksy Phenomenon. 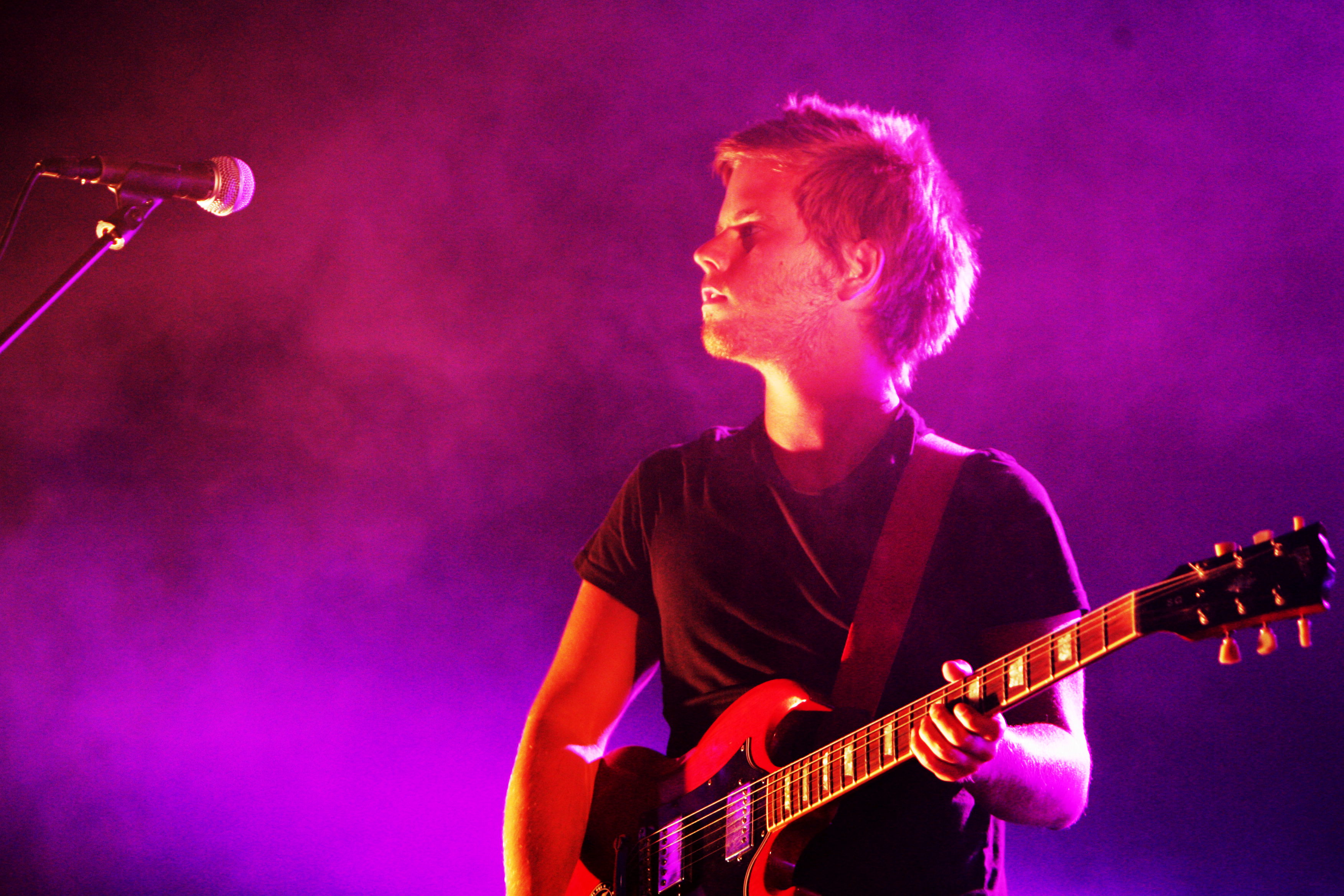 10 bands you need in your life

The music industry has taken a bit of a pounding of late. Despite the UK singles chart celebrating…