A pancake race is to be held at Bournemouth Pier today in order to raise donations to cancer charities.

The pier holds an annual pancake race which runs by Key West restaurant in association with charity; Wessex Cancer Trust. Members of the public as well as volunteers will be participating in the traditional February face-off starting at 11am.

To begin with, there will be a race for adults and children, then the competition will intensify with a separate race for local workers including employees from Bournemouth restaurants.

listen to ‘Karen Rhys talks to thebreaker:’ on Audioboo

Dorset area manager at Wessex cancer trust, Karen Rhys, said: “The pancake race aims to raise donations to aid efforts which fight against cancer and inform people about its dangers, as well as letting people have some fun.

“Last year the event succeeded in drawing peoples’ attention despite the little money collected, but today it is expected to gain more,” said the area manager,” organising such an event is very beneficial in order to raise awareness among people about the dangers of cancer.” 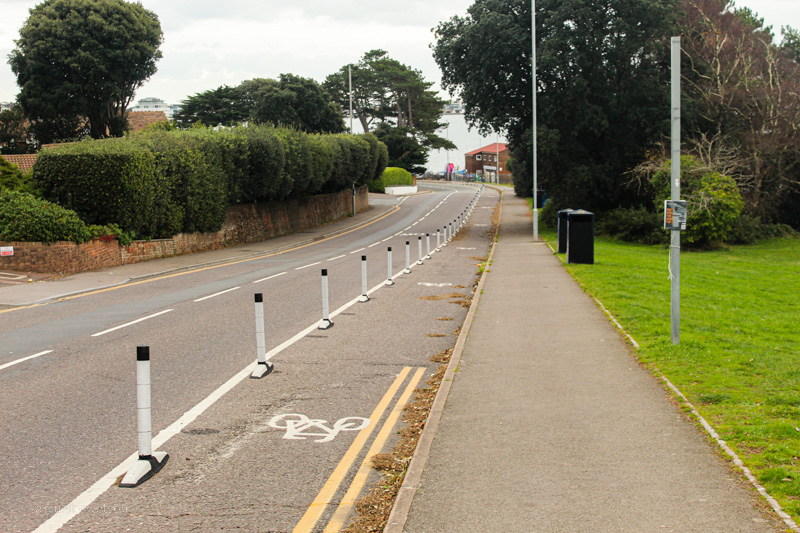 Members of the disabled community are angry and claim their rights are being infringed after a cycle lane on Evening Hill, a popular beauty spot overlooking Poole Bay, is made permanent. 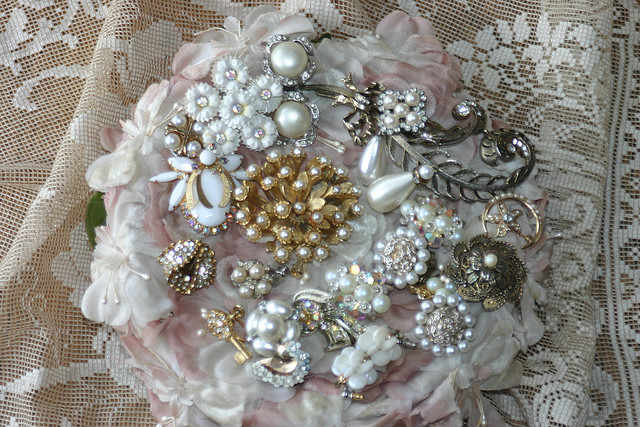 Made by Eric Wang and Dora Wang