About 70 Bournemouth University alumni were involved in Oscar nominated films this year.

They worked on films including Harry Potter and the Deathly Hallows: Part Two, Hugo, Rise Of The Planet Of The Apes, and Transformers: Dark of the Moon. Hugo won the Oscar for the Best Visual Effects.

Diana David, a current masters student in Animation, said: “I am really proud of what they have achieved and for the University.

“It also gives me hope that one day I will be able to work from where they are working, and be able to do what they are doing.”

Niovi Phinopoulou, another Masters student in Animation, said: “Bournemouth Media School is famous even outside UK.

“Nowadays our former students are becoming parts of Hollywood movies and even Oscars so that is really encouraging. I do wish to be a part of an Oscar winning animation one day.”

The Masters course in animation is one of the most high pressure courses in Bournemouth. Kariaki Teriyaki Vrasadi, a former animation student, dropped out of the course due to the pressure.

Miss Vrasadi said: “I don’t regret my decision to quit the course, as I was not able to cope with the pressure. But the outcome is great, and I do wish I could be part of the outcome”

Many undergraduate Students from Arts University College Bournemouth (AUCB) wish to do their Masters in BU due to its popularity.

Steve Whittingham, an animation student in AUCB, said: “I am planning to do my Masters in BU. BU graduates are even part of Oscar winning films and that is a sign of excellence. An Oscar won’t hurt anyone!”

Students do know that awards and accolades are not easy to achieve. But they do trust in BU’s coaching.

Miss David said: “I don’t think we will be able to reach their level right after the course. It needs much more talent and hard work. But the lessons you learn in BU are a good start.” 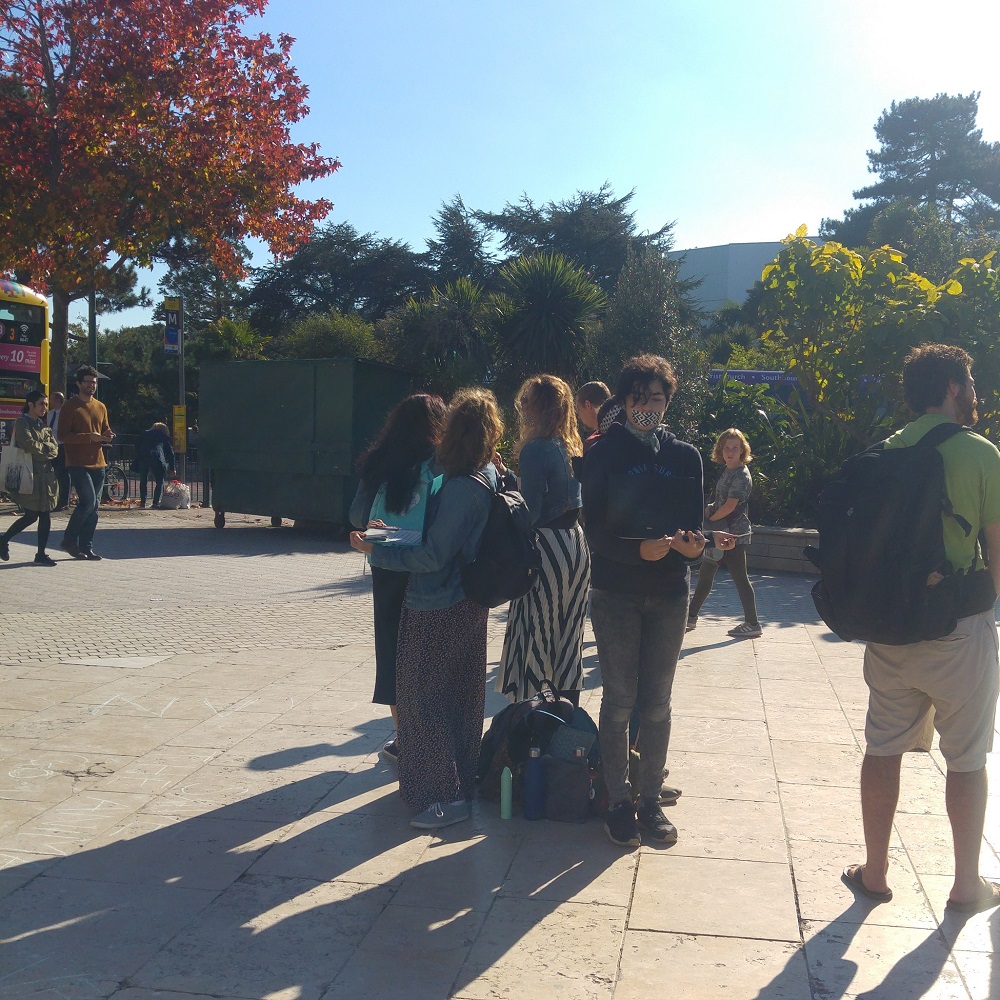 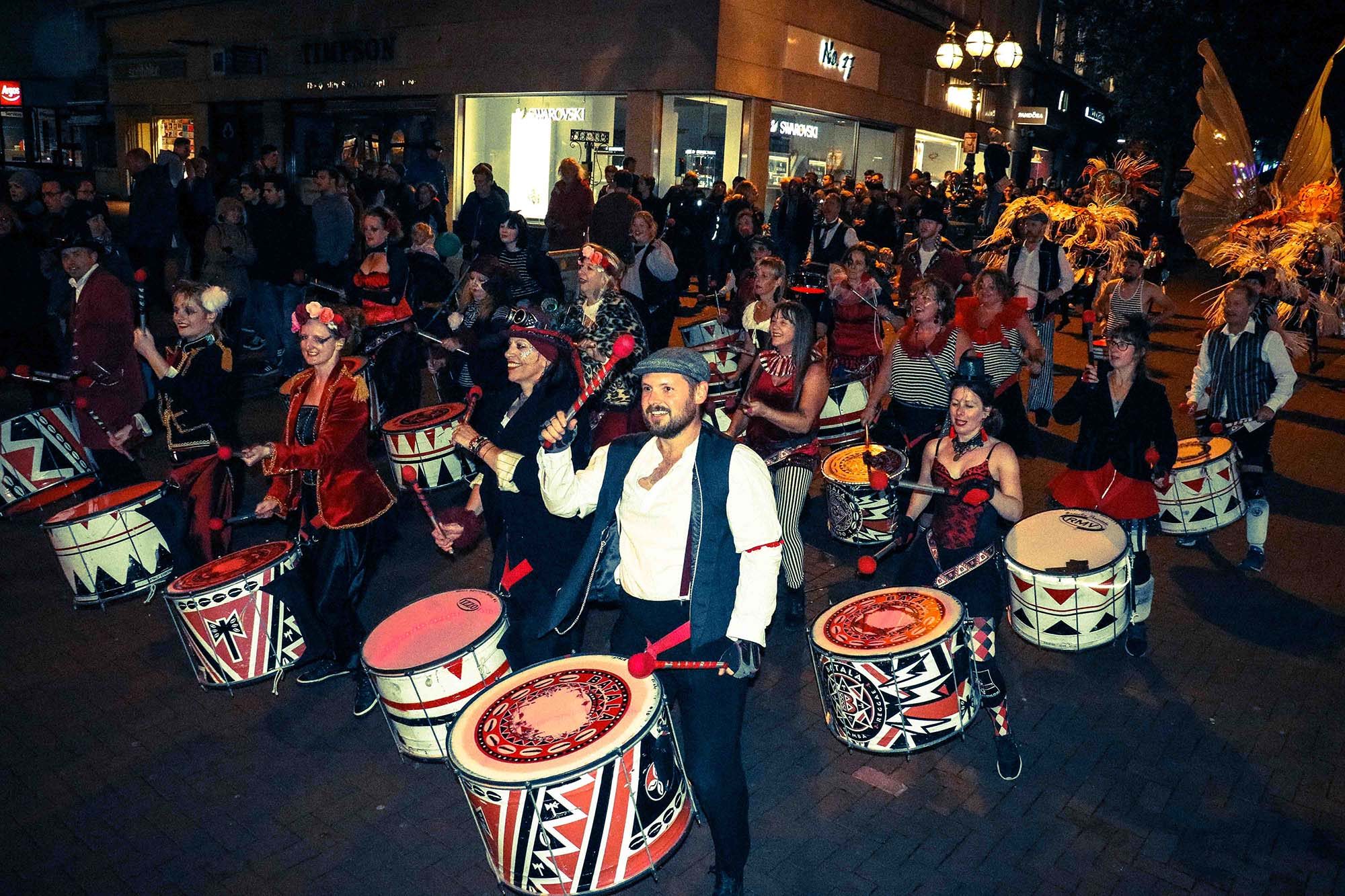 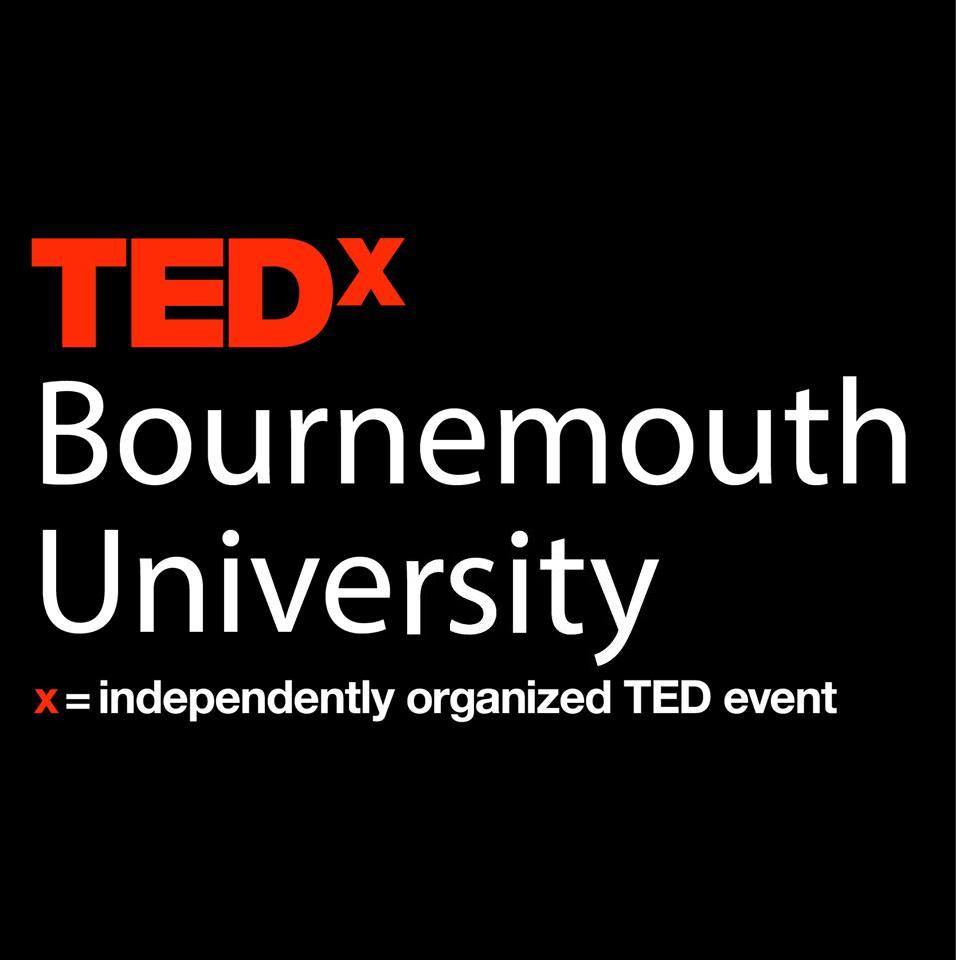