A Conservative Party councillor and youth leader in Winton has said Prime Minister David Cameron’s plans to remove unemployment and housing benefits from the under-25s “maybe misses the point”.

Theo Stratton, Tory councillor for Winton East and chair of Bournemouth and Dorset Conservative Future, said, “In principle it could be an interesting idea, but benefits still need to go to people who need them.”

The proposal, which was announced at the Conservative Party conference at the beginning of the month but is not currently party policy, would force the under-25s into work, education or training.

Stratton, who spent six months looking for steady work after finishing a degree at Bournemouth University, added, “No matter what, those who do deserve benefits or are in need of council housing [should be] protected.”

The unemployment rate for 16-24 year olds is currently 21 percent, having risen sharply following the start of the economic crisis in 2007, when the figure was 13.6 percent.

Former Youth Parliament member for Bournemouth, Amber Lovell, said the impact of removing benefits for young people could be “terrible”.

Lovell, an 18-year-old sixth form student at Avonbourne School and a spokesperson for the Sounds Positive organisation, urged politicians and the media to be more willing to listen to young people’s perspectives.

“Some people don’t choose to leave education – they may have ill family members or have to look after siblings,” she said.

“I think David Cameron wants to make the class divide bigger,” she added, citing the example of increasing the cost of higher education.

The prime minister said at the party conference he wanted to remove benefits from those not “earning or learning” to tackle those who “opt for a life on benefits”.

“We should give young people a clear, positive choice,” he said. 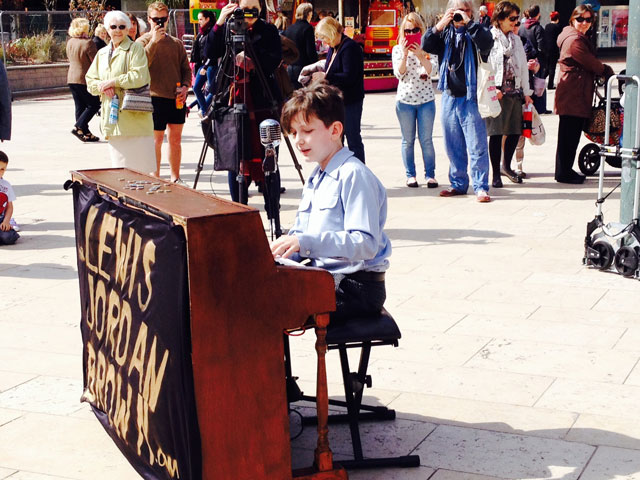 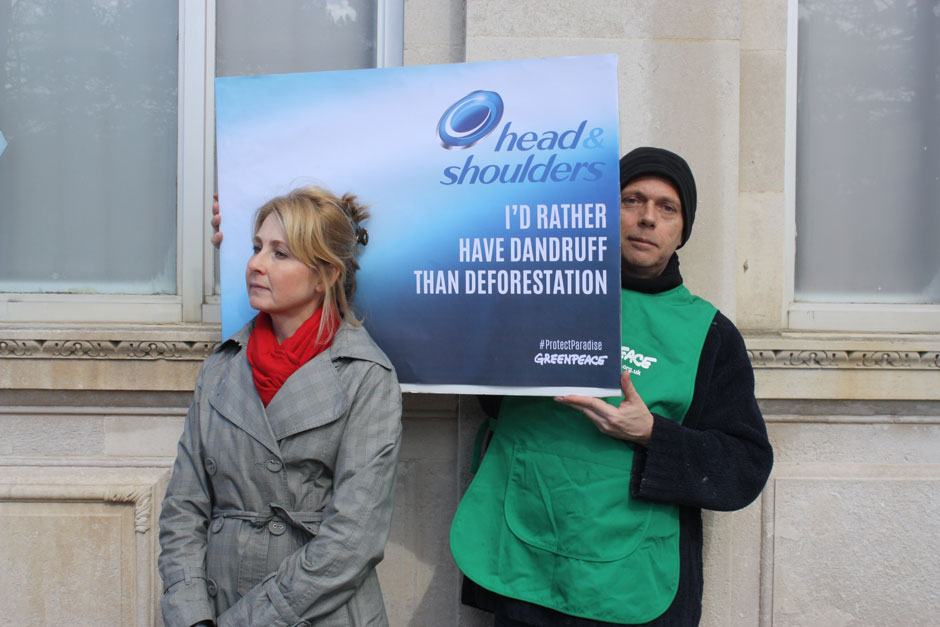 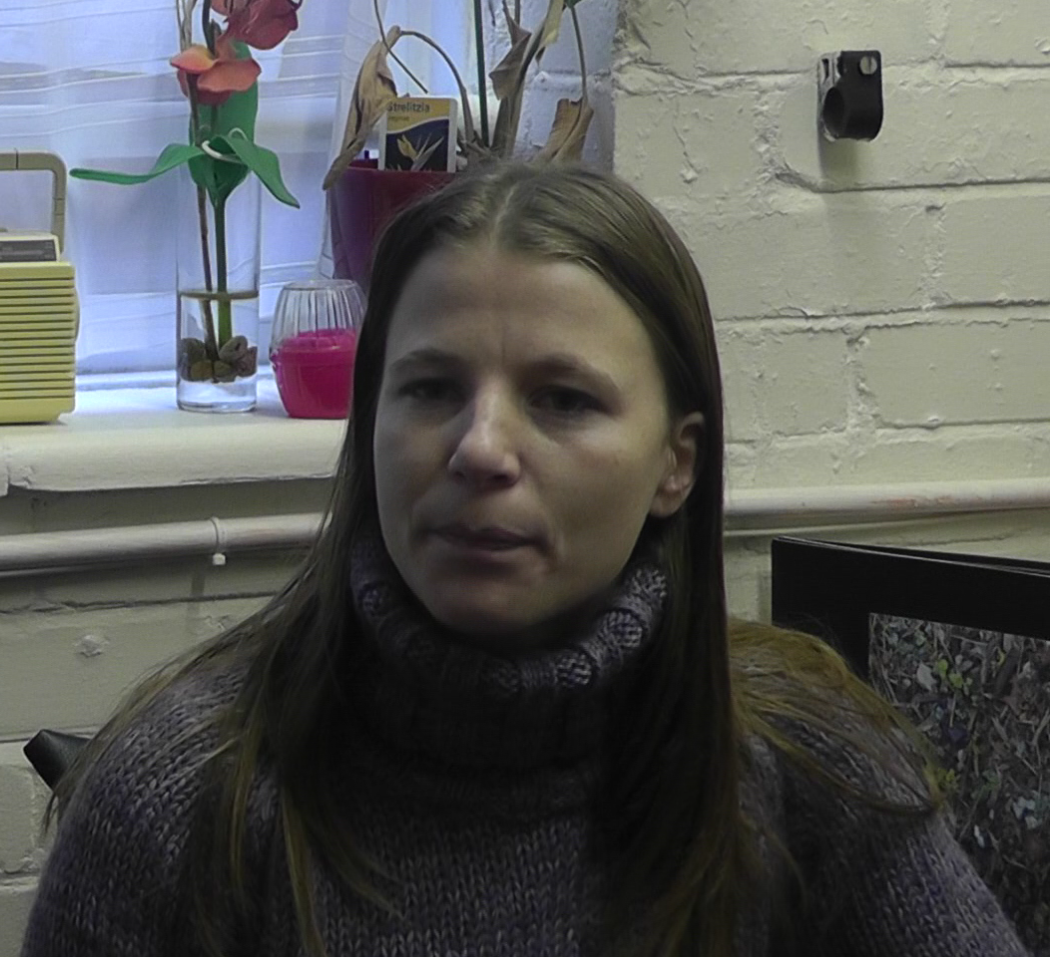