Could being eco-friendly cause chimney fires?

Two Weymouth fire crews were called to a thatched house in West Street, Abbotsbury, on Monday evening to deal with the fourth Dorset chimney fire in two days.

“People are going back to real fires, as opposed to central heating. If you’re burning logs it’s supposedly carbon neutral because every time you burn a log a new tree is planted. It’s peoples’ consciousness of sustainable fuels I think.”

Other factors, he added, could be “The price rises in gas and electricity at the moment”, as well as the natural increase in chimney fires that occurs every year due to them being used more often during colder periods.

Listen to Steve Isaacs’ advice on how to avoid chimney fire in your home:  Steve Isaacs Interview

Firemen tackled Monday’s chimney blaze from the hearth of the property using a chimney kit.

An aerial ladder platform was used to check that the thatch had not been set alight and police were called to control traffic flow around the area where firemen were working.

Crews left just before 8pm, after carrying out an inspection to ensure the chimney had cooled down sufficiently and the property was safe.

To avoid chimney fires, Mr Isaacs advised people to clear any debris that accrues in the fireplace, ensure there are no obstructions in the chimney, and make sure it is maintained on a regular basis. 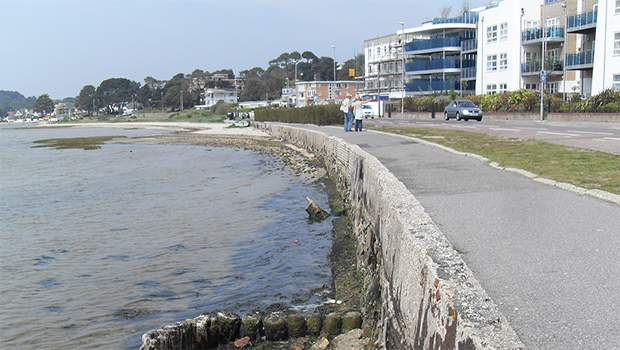 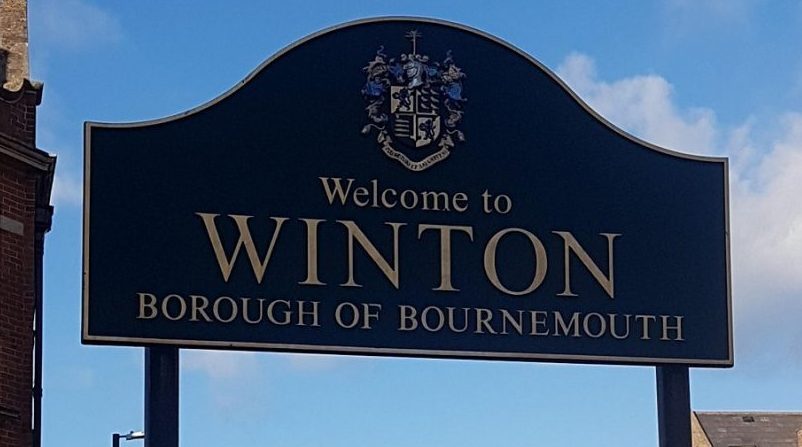