In the unlikely town of Bournemouth, people are flocking to The Winchester pub for the deep and soulful grooves offered by growing-in-notoriety Disco Africa. Wednesday 16 January saw their first birthday party, and it wasn’t one to miss.

There’s an expanding amount of musical genres and sub-genres these days, particularly in electronic dance music, but tonight it’s afro-beat and disco that’s on the menu, a cunning twist on the deep and disco renaissance currently sweeping across Europe. Think funk, think jazz, think soul, and you start to get the idea. The organisers can be proud of themselves, as their night could rival the underground scenes of any major city in the UK or Europe, and they’re booking bigger names as the rhythmic djembes and congas of Sub-Saharan Africa beat on in Bournemouth.

The resident DJs started the night gently, as slick dressed twenty-somethings trickled through the doors after huddling outside in a cloud of cigarette smoke. Ray-Ban glasses, pea-coats and skinny jeans were just oh-so prevalent; and as Ghanian legend Kiki Gyan was bellowed from the speakers; the slap of the bass, the wah-wah of the guitar, and the reverb disco clap made for some great vibes. There was no dramatics, just good music, and everyone had sunburnt teeth from smiling so much.

The Winchester was transformed into Accra by the time Cottam took to the decks at midnight. The Preston based DJ and producer gained fame in 2009 with the release of three limited edition 12 inch records, and he hasn’t strayed from the underground since. His live style is deep house-oriented, and with this the atmosphere changed, turning the afro-beat soiree into a full blown party. The pub oozed with colour and vibrance to the sounds of Bola Johnson and the Meridian brothers, ringing a fusion of deep house, disco and afro-beat.

Finally, headliner of the the night and seeing guests through until 4am, Auntie Flo, hit the stage. Resident DJ at Glasgow’s Highlife, he’s received nothing but favourable reviews for his debut EP Goan Highlife, earning him a well-deserved spot at the top of Disco Africa’s birthday party. The deep house and churning afro beats continued until the early hours, as the crowd raised the roof with fist pumping and samba dances.

It was a night I would have never have expected to find in Bournemouth, and one I will certainly return to. The only fault I could find during my evening at Disco Africa was a somewhat rude doorman, who gave me a good interrogation before allowing me inside. I can’t hold that against the night, though, and the party was certainly worth the sore head on Thursday morning.

So it’s happy birthday to Disco Africa, a night that’s offering an alternative to some of the more tiresome venues across Bournemouth (Walkabout anyone?), and keeping the underground scene of house music and afro-beat alive in the UK, more so in Dorset. The evening was as vibrant and energetic as Africa itself, spinning the vibes of groove, funk and soul for six hours. You can find out more about Disco Africa on Facebook and Soundcloud. Alternatively you can find out more about The Winchester on their website. If you’re interested in the many genres of music played at Disco Africa, look out for artists such as Late Nite Tuff Guy, Mystica Tribe, Cottam, Auntie Flo, Theo Parrish and Moodyman to name but a few. Similarly, keep your ears open for the timeless classics of Gil Scott Heron, Eumir Deodato, Stevie Wonder and Kiki Gyan. 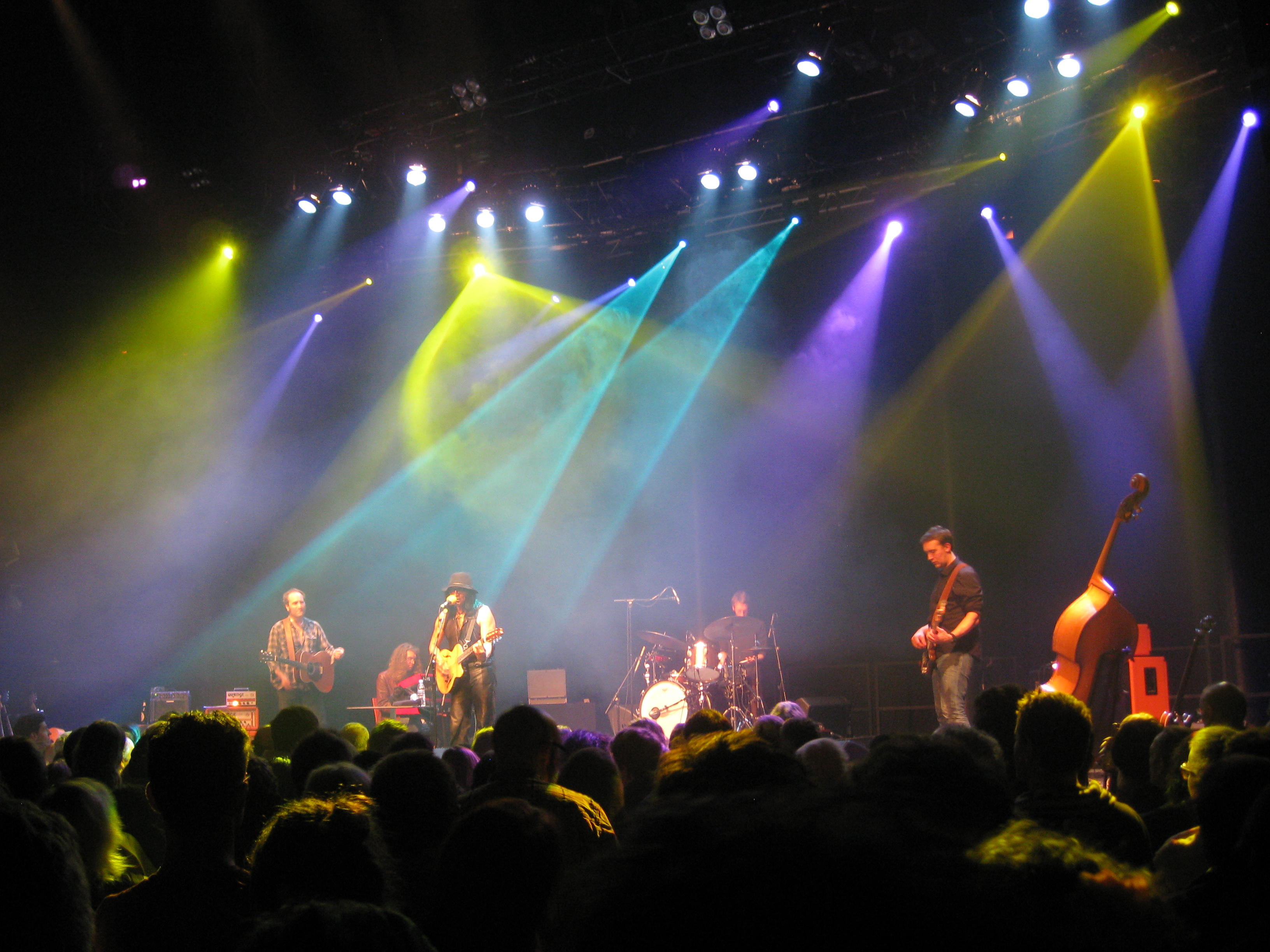 There was a strange air of anticipation in the Roundhouse before Sixto Rodriguez‘s headline slot last week. It…