Dom Buchan
0
0
0
Religion can be a controversial topic these days, with frequent news coverage of how religion is playing less of a role in both our day to day lives, and in the world of politics. But does it have a place at all in our modern world? Dom Buchan went to a debate at Bournemouth University that attempted to provide answers to this very complicated question.
Total
0
Shares
0
0
0

It’s often forgotten that this country has a history intertwined with religion.

The Queen is not just our head of state, she is the head of the Church of England.

And prayers can still be heard at the start of each sitting of both houses of parliament.

But is this relationship starting to unravel? The high court has ruled that some prayers at council meetings are unlawful; sparking debates in councils all over the country, including Bournemouth. Last month a debate at Oxford University between Prof Richard Dawkins and the Archbishop of Canterbury was viewed all over the world via a live stream.

Now the debate has come to Bournemouth University. Next week Bournemouth Student Humanists and Atheists Society (BSHAS) and Dorset Humanists will pose the question are Christian beliefs unreasonable?

Last night the BU Debates Society held their first ever debate with the motion ‘religion has no place in modern society’. Debate chair, Sam Manning, opened proceedings by thanking the attendants and saying that it was “a bigger turnout than expected”; although with all the talk of ‘militant secularism’ recently, you’d think the team in favour of the motion would have more than one member.

Arguing for the motion was Asha Ali. Against was Murray Hatten, a Christian, and Lu-Hai Liang, a brave Atheist.

The opening statements focused mainly on morality. Murray pointed out all the altruism carried out in the name of religion. For example, the women’s refuge, or the tea, toast and sanctuary offered by Lansdowne Baptist church to revellers on a Friday night. Asha retorted with an argument that was repeated throughout, that is, good things should be done because they are good. No surprises here.

Lu-Hai attempted to take the debate in a very different direction. “Atheists are wrong, religion is not dying, it is simply being replaced. In the spiritually empty times we live in we have found other gospels, other apostles, and lesser gods to make us feel better. Lady Ga Ga has 20 million followers on Twitter. Is she not a religious figure?”

A very interesting point, but not one that really ignited much response or further comment from those who already knew their agenda.

All parties managed to remain very civil and kept emotion out of it. However, once the debate was opened up to audience members it became clear that some of these ‘militant secularists’ were in attendance, as Asha’s team got a huge boost in numbers.
The Old Testament came under attack, everyone seemed in agreement that it’s teachings on the treatment of women definitely have no place in modern society.

Are atheists wrong? Has religion been replaced? Does religion really preach tolerance? Listen to the highlights of the debate: highlights_mixdown

Three of the audience members were from the Dorset Humanists. Dave Elleman, 48, from the humanists said: “It’s interesting for us to gauge what young people think. Young people seem to care less about religion. Not necessarily atheists, just an ‘it doesn’t affect me’ attitude.” Debates like this are definitely a great way to get people thinking. I struggled to keep my opinions to myself as things started to heat up.

A vote was taken from audience members at the start and the end. By the end votes had been swayed to unanimously for the motion that religion has no place in modern society.

What is your opinion? Does religion have a place in modern society?

Leave your comments below 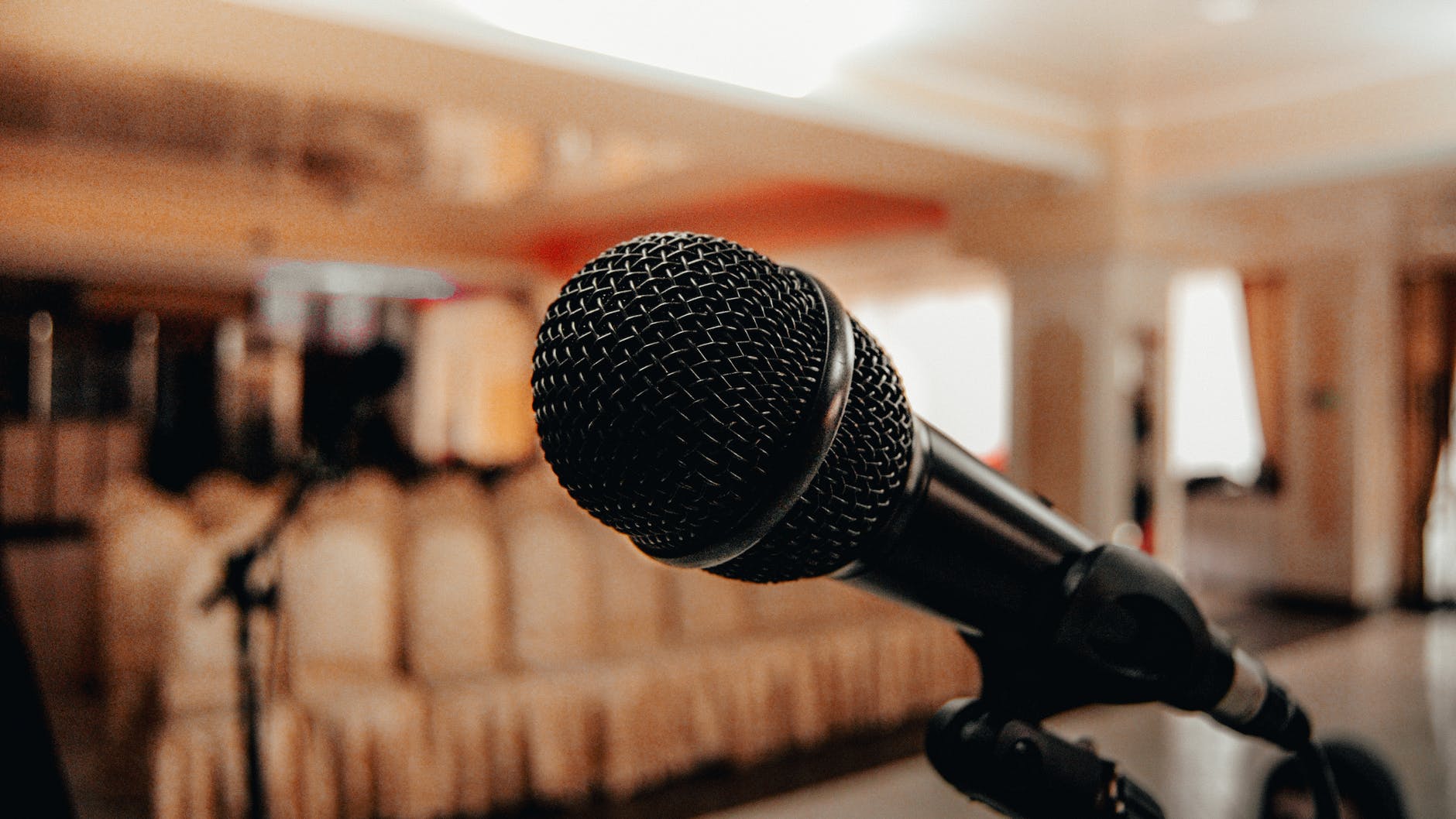 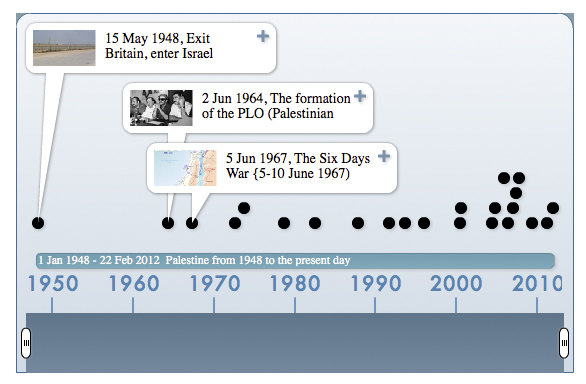 Breaking down walls in Palestine

Some issues are old, some are new, some stories are ending while others are just beginning. Palestine exists on the periphery of revolution in the Arab world, their leadership unstable, their rebellion instead directed towards Israel. Mark Wilson looks at the last week in Palestinian news to see if anything is really changing.