The Dorset Wildlife Trust have launched a new campaign this week to promote awareness and help reverse the decline in the hedgehog population.

The campaign includes leaflets with illustrations of a friendly hedgehog named ‘Horatio’, a hedgehog who “needs your help” as he doesn’t want to become the “last hedgehog” in Dorset. The leaflet also features the story of Horatio and tips on how to help gardens become more hedgehog friendly. The campaign is an extension of a larger wildlife gardening campaign by the DWT that began late last year called ‘Make Wildlife Welcome.’

James Haldane, Dorset Wildlife Trust membership manager, said that the campaign was born out of a state of nature report which said that 60 per cent of wildlife in the UK is in decline.

“There are over 15 million gardens in the UK, so perhaps there is something that we could all be doing to help,” Haldane said.

According to Haldane, the hedgehogs were chosen as the face of the campaign because they have been affected by the decline and are now regarded as a rare sighting.

“There are certain things with gardening that will help make it easier for them to get around because they cover quite a lot of space for the time period when they’re active,” Halden said. “Making room for them underneath fences and gates so they can travel between gardens as much as possible and making sure that your garden is wildlife friendly and don’t use things like slug pellets and pesticides which can harm the hedghogs directly and indirectly through their food source..

Haldale also mentions the roads are a problem as sometimes they get squashed by traffic as they are forced to go across roads because they can’t get from garden to garden easily.

“We want to be kind of equipping people with tools for the job and looking after all kinds of wildlife through their gardens and creating their own little miniature nature reserves on their own terms,” Haldale said.

The Horatio the Hedgehog campaign leaflet illustrations were drawn by local artist David Burton. Burton had worked with the DWT on previous projects and his sketches proved to be popular on social media, garnering a large number of likes and shares.

Haldane said the possibility to build on the character’s popularity is there, but it’s still early to tell.

Leaflet distribution began this week and will continue for another two weeks. Haldane expects interest in the campaign to spike up and last until at least mid-May. 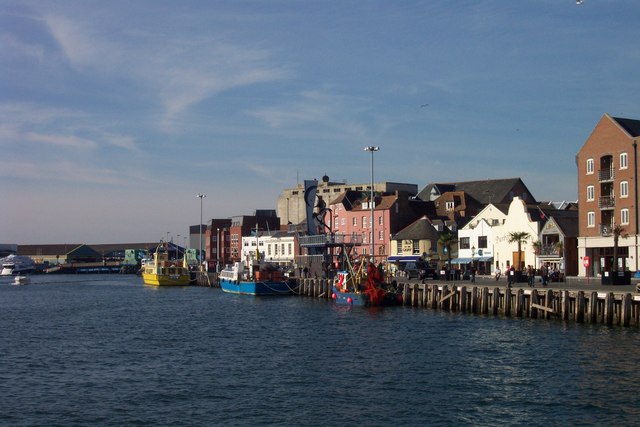 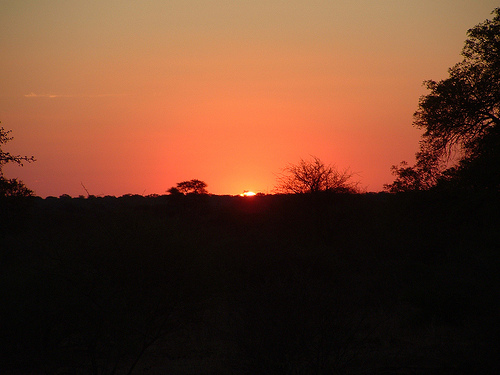 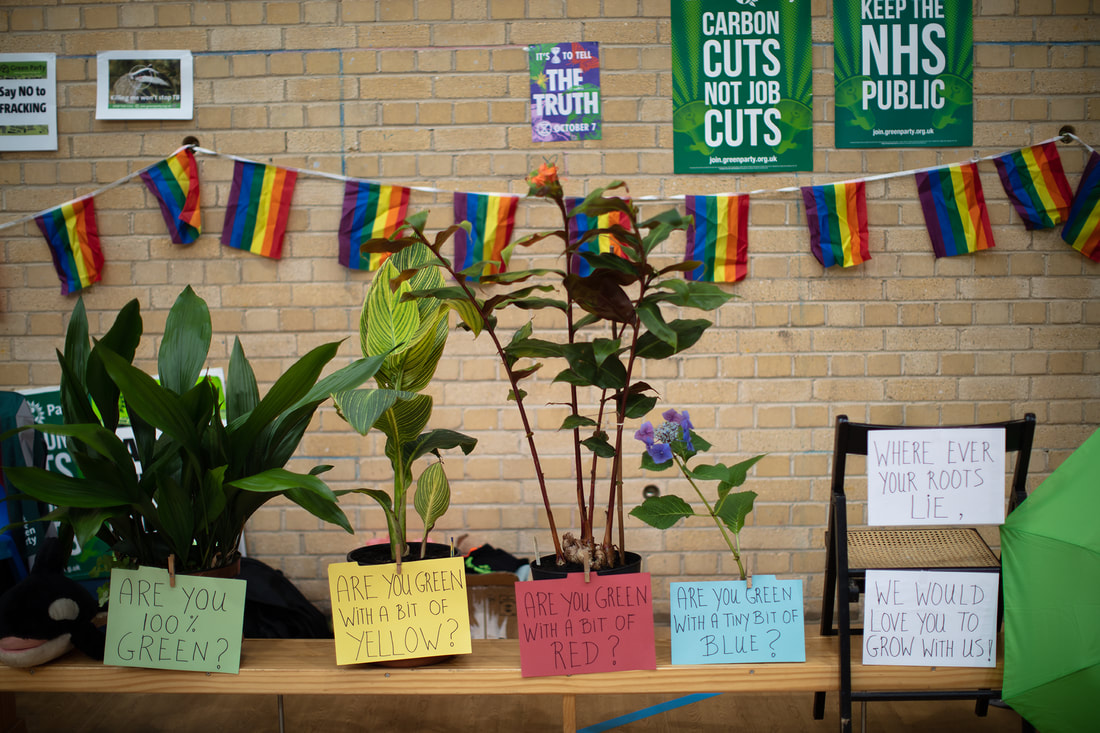