Dan Crossen
0
0
0
With the response to the first public consultation being described as ‘mixed’, The Breaker spoke to an Eneco spokesperson about the exhibitions, the opposition, and plans for the future.
Total
0
Shares
0
0
0

A public exhibition of plans for a controversial wind farm off the coast of Dorset has had a ‘mixed response’, according to an Eneco spokesperson.

The first of many public exhibitions of the plans, which took place in Swanage on Wednesday, aims to showcase the plans for the Navitus Bay Wind Park to the public in detail and allow them to put forward any concerns they might have.

There were also reports of an opposition group in the foyer trying to sign people up to a petition against the plans.

An Eneco spokesperson responded to the opposition earlier this week, saying: “We’re aware of the opposition group and everybody has a right to voice their concerns with any sort of development, particularly a development of this size. We’re more than happy to listen to their viewpoints and we will continue to engage with them if they have any further concerns about the development.”

The Eneco spokesperson also said that “all public feedback from this point onwards will be included as part of the planning application,” which will be submitted at the end of 2013.

Thomas Curtis, a technician at the theatre where the exhibition was held, said there had been around 500 people through the door, but that the response seemed “generally negative”.

While there have been worries about the onshore environmental impact of the development, these exhibitions focus solely on the offshore aspects of the proposals. At its closest being around eight miles from the Swanage coastline.

Listen to the exclusive interview with Eneco by The Breaker. Their spokesperson talks about the exhibition, its response, and where things go from here. 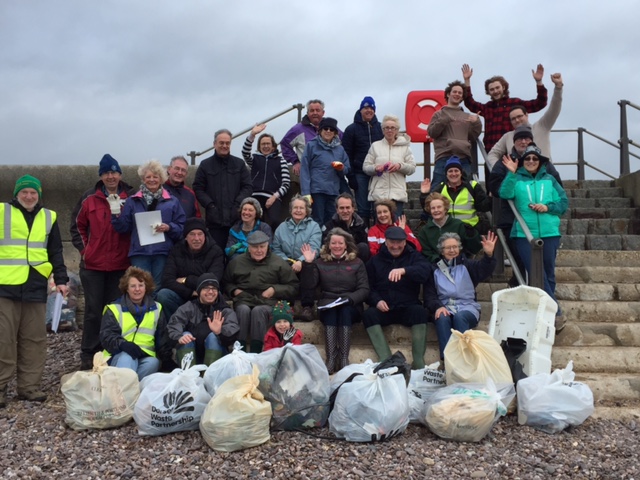 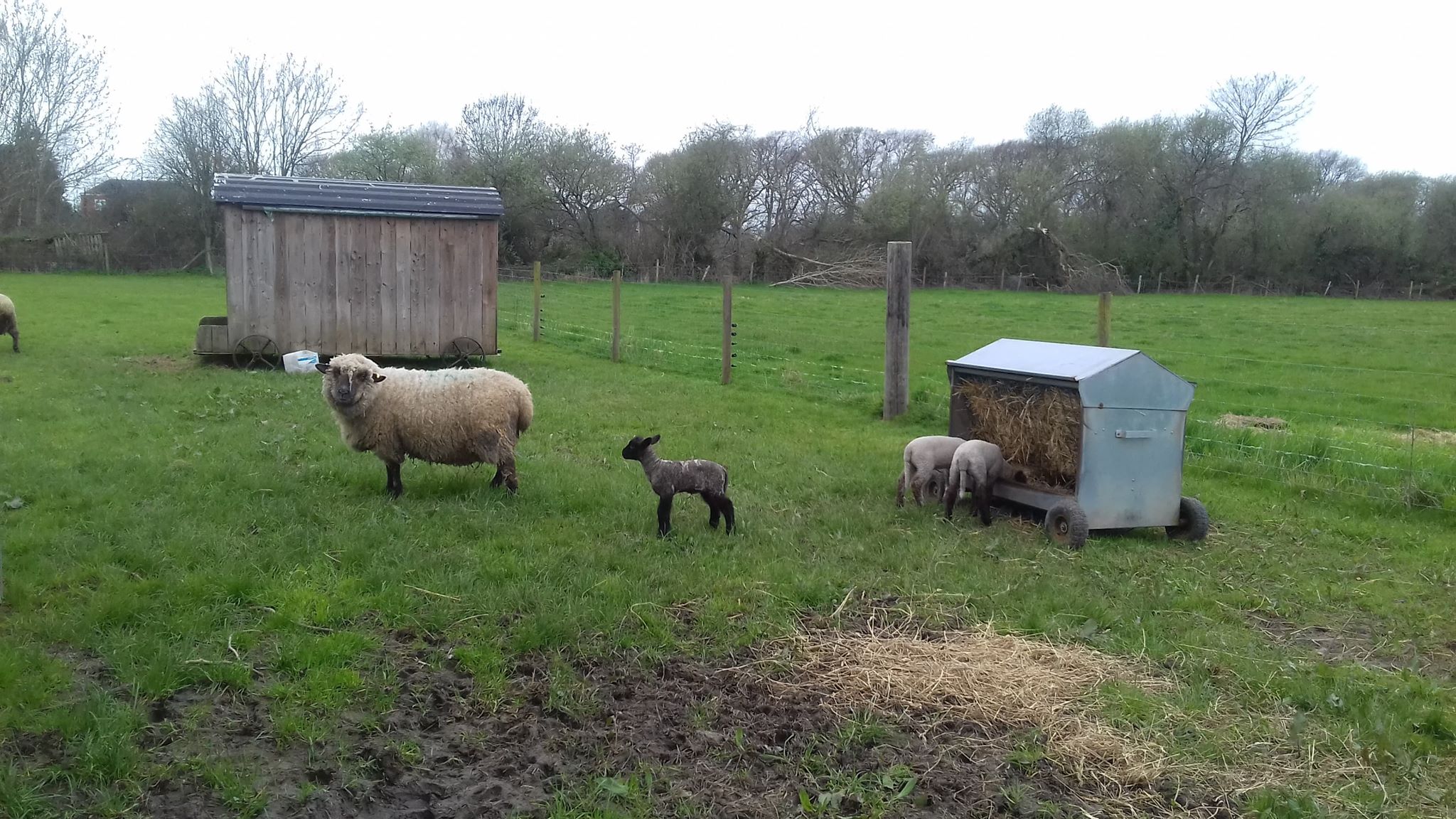