With 40 percent of the now more than 448 million tons of plastic produced every year being used just once, it is no surprise that consumers are becoming more aware of the damage of excessive plastic usage, especially in our seaside town.

One independent business opening its doors soon, Almond & Co, will be a reduced-waste store, with dry and frozen food refill stations, loose tea, and local breads and pastries.

They will also be sourcing their coffee locally, from South Coast Roast, as they believe in a ‘circular economy.’

Eleanor Whyton, co founder of Almond & Co, said ‘We want to be open to everyone – it will be a fresher approach to eco.’

‘We want to help people throughout their household rather than just the kitchen. We’ll have sanitary towels, safety razors, and other plastic-free alternatives.’

Climate change is a big issue, but it’s a bit more complicated for people to get their heads around

Whyton and Sam Almond, also a co-founder of the company, both believe in the ‘buy once’ philosophy, which they agree should replace our current disposable culture.

However, the power isn’t completely on individuals, as large commercial establishments are often to blame for unnecessary excess waste.

Almond said: ‘Plastic is up there in the consciousness of the consumer’s now.’

‘But a lot of cafes could do much more. They could buy in bulk. A lot of places don’t even recycle.’

Angela Pooley, co-ordinator of East Dorset Friends of the Earth, thinks that mainstream restaurants in the area could be more responsible.

‘Ditching plastic is probably one of the easy things people do. Climate change is a big issue, but it’s a bit more complicated for people to get their heads around,’ Pooley said.

Pooley and her group campaign for local and global issues, such as the bee campaign and air quality.

They work with the council for a more eco-friendly coastal town.

’All of the Park cafes in Dorset have done away with disposable cups now, and have been replaced with compostable ones, which is brilliant,’ Pooley said.

The issue of animal agriculture

However, Wenona Dancy, Sustainability Champion at the AECC University College, thinks that another large problem is the amount of meat and dairy products people eat.

‘With the UN bringing out the recent report, there is an area they are acknowledging has an impact on climate change and that’s the livestock industry,’ she said.

She said: ‘The Ellen McArthur foundation has estimated that by 2050, there is going to be more plastic in the ocean than sealife’.

‘When people start realizing it’s easy to cut out fish, meat and dairy products, not only will it improve their own health, but it will improve the health of the planet.’ 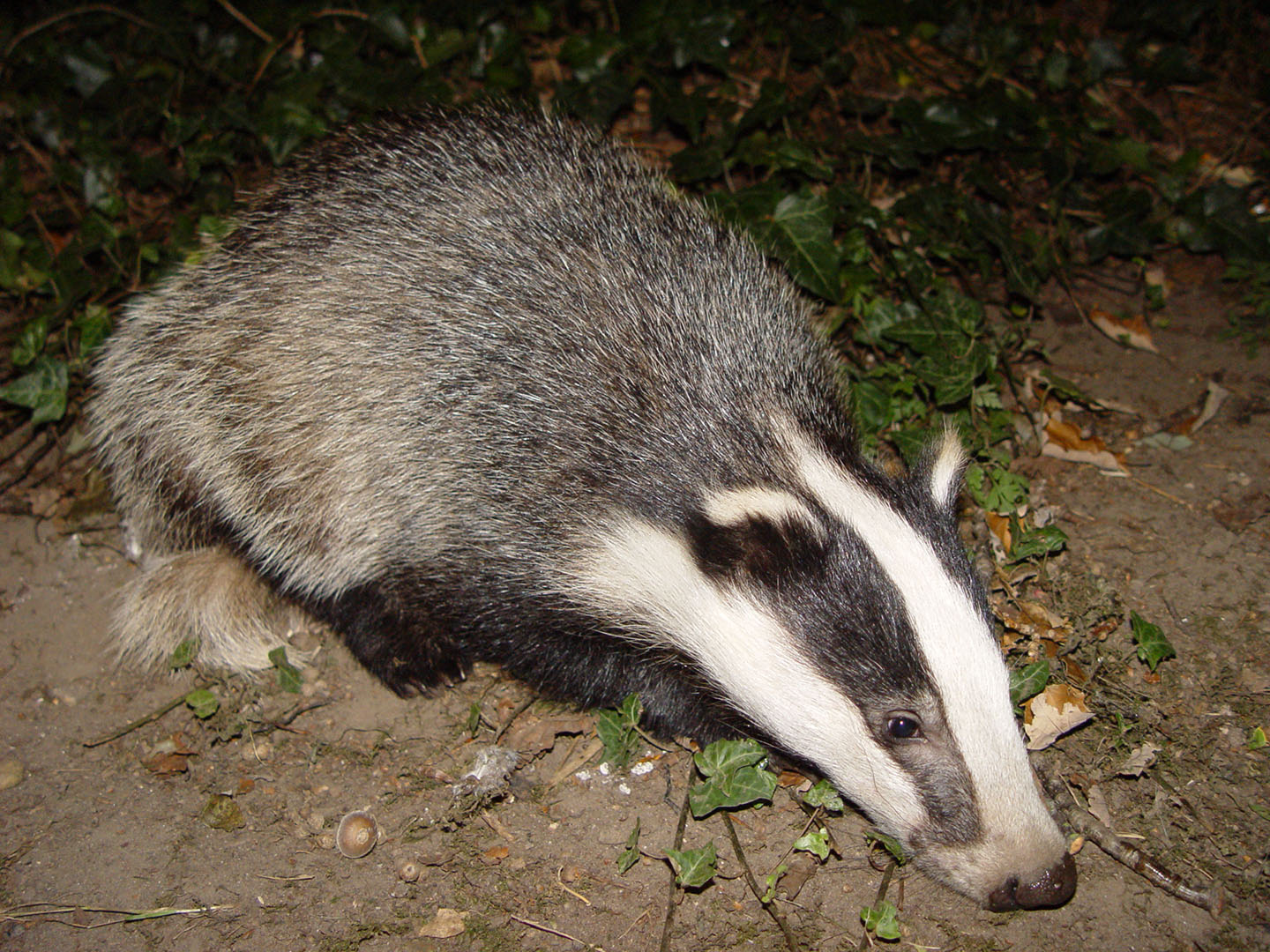 West Dorset could see the return of the controversial badger cull that ended in January 2015, with the government…

Whistle-blowing website WikiLeaks has published the first 200 out of a batch of more than five million emails hacked from a US private intelligence agency. Ashley Crowson takes a look at the first released documents and examines the fallout from the lates leak. 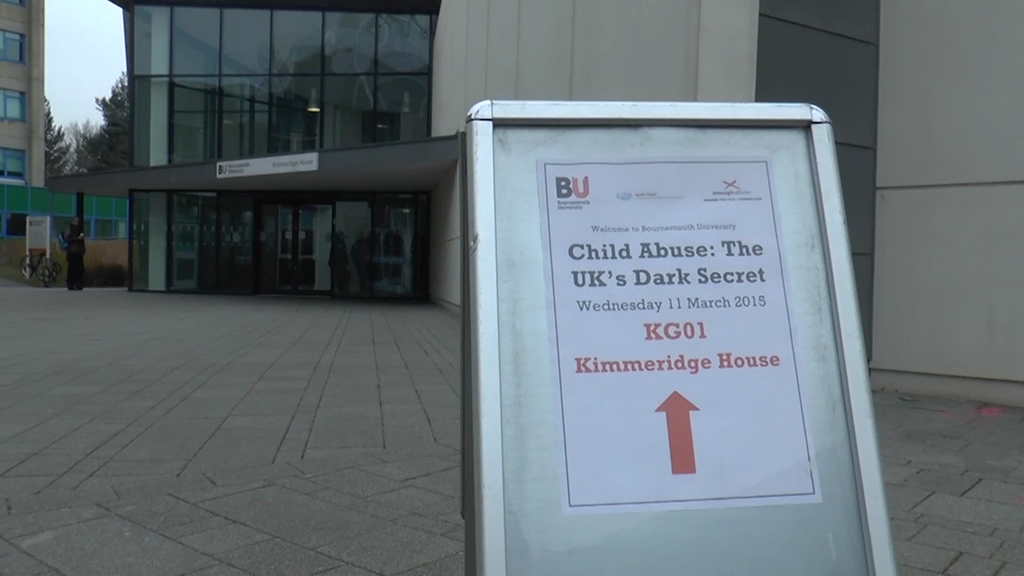