The Miracle Theatre Company‘s performance of Frankenstein! at the Lighthouse theatre in Poole, is a tribute to its author Mary Shelley – who asked to be buried in Bournemouth as her last request-  in a new, futuristic and entertaining version.

Bill Scott directs an amusing play, where actors sing and dance, interacting with the audience and tell the originally dark story in a hilarious, unconventional way.

In a imaginary future, the careless and greedy Dr Schwindler (Ben Dyson) and his naive daughter Elizabeth (Holly Cassidy) run the Eternalife cryonics facility, a company where the bodies of some of the most famous historical characters have been put on ice preserving them while scientists are still seeking new remedies to fight illness and the ageing process.

When the establishment ends up bankrupt and it’s power is cut off, the young assistant of Dr Schwindler, Frank (Ciaran Clarke), decides to save some of the bodies and creates a superhuman creature helped by Elizabeth, but the situation soon gets out of hand and the “monster” repudiated by his creator and by the world, rebels with unexpected (and sometimes hilarious) implications.

Entertaining foot-tapping songs, a well-done mix of script, scenery and acting, with a remarkable ability of the players to interact with the audience and to come up with improvised gags during the show, are some of the ingredients of this play, which in the end turns up to be a good cocktail of originality and amusement, and a nice night out to the theatre.

At the end of the night, it is possible to buy a CD of Frankenstein!, and bring home music and lyrics from the show written by Byron Greatex and Igor Sellick.

Miracle Company started in 1979 (as the Cornish Miracle Theatre Company) and is now is one of the South West’s main touring theatre companies, but is still mostly composed by local actors, crew and staff who produce year after year classical works and new writings.

The show has been going on tour around the region since December and the next stops will be at Redruth School, Bath on Feb 06th, and Ustinov Studio and Wadebridge Town Hall, Wadebridge on Feb 7th an 8th. 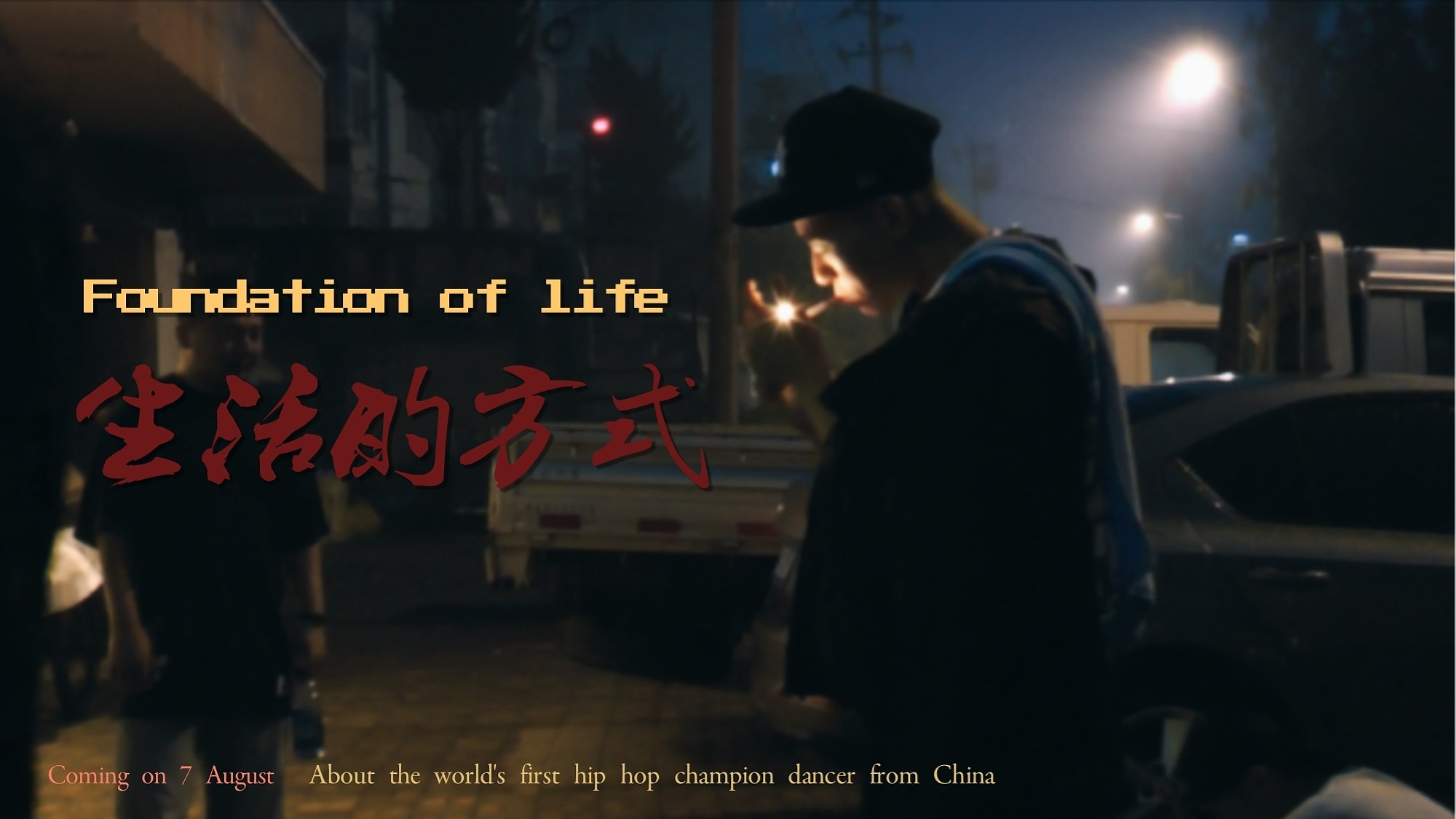 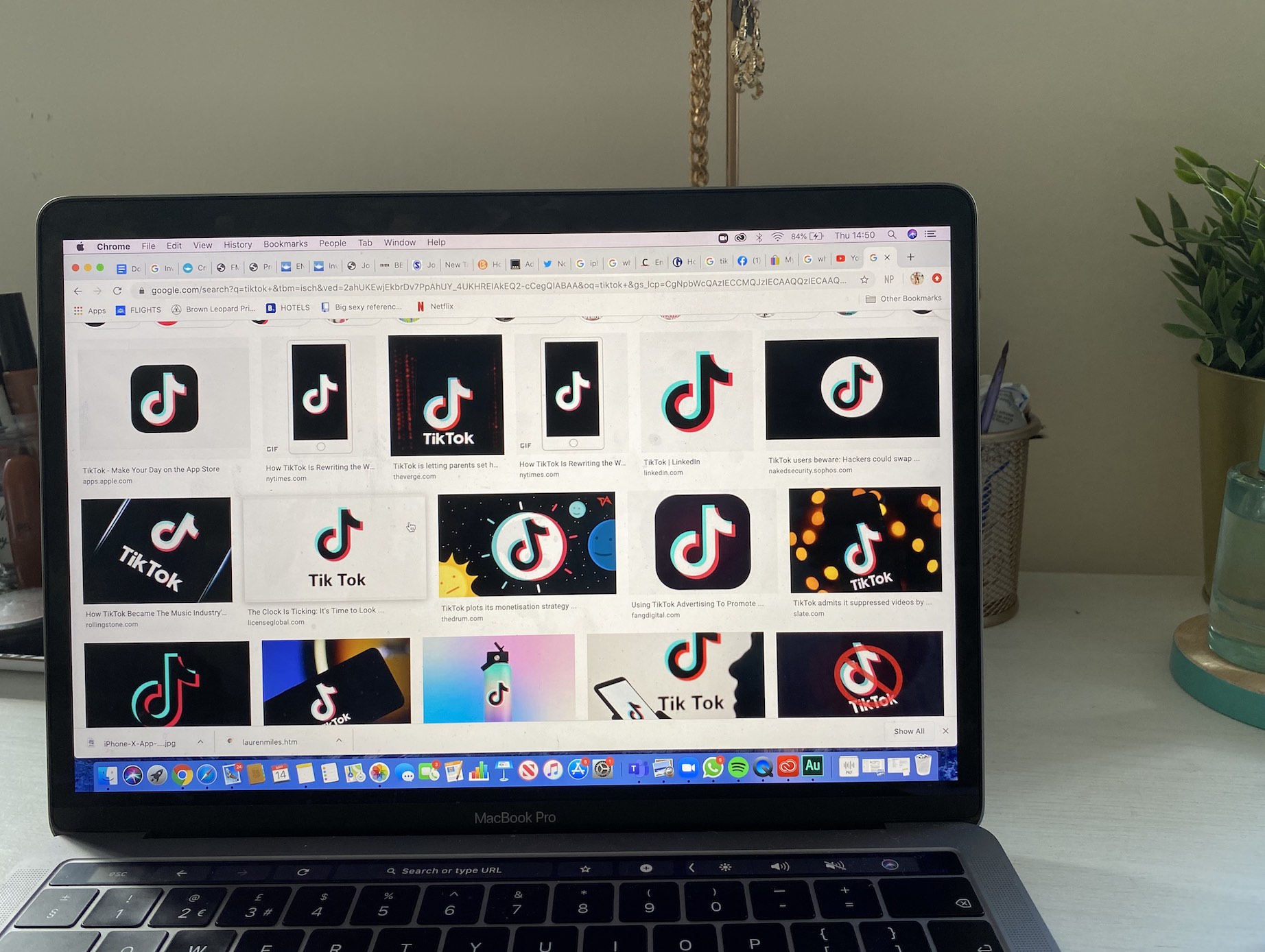 The TikTok revolution has taken the world by storm, with 315 million downloads of the app since the…