Bournemouth councillor Robert Lawton has been criticised by a homeless charity for saying that some people choose to be on the streets and willing be homelessness.

“Perhaps they just prefer that lifestyle [and] don’t want anything to do with society.”

Cllr Lawton says that the number of rough sleepers in the Bournemouth area has risen significantly, but several of these vulnerable people intentionally want to be on the streets. However, he says the Council has provided help for homeless people, but that they often refuse the services being offered to them.

National homeless charity Crisis believes it is not helpful to refer to homelessness  in this way.

“It’s certainly not something we’d describe as a lifestyle. None of the people that we work with would ever choose to be homeless. [They] genuinely want to better themselves and to get out of homelessness,” says a Crisis spokesperson.

According to government website, Bournemouth ‘rough sleepers’ has nearly tripled in the past two years with 47 people officially identified by the council in November last year, compared to 15 in 2013.

The council has pledged £200,000 to develop the “robust enforcement approach” in a fresh clampdown planned by Bournemouth council on rough sleepers and vagrants. The new council plans included ‘tough measures’ such as a ‘multi-agency enforcement approach’ which involves a much tougher stance towards those who resist attempts to remove them from the streets.

The Bournemouth council spokesperson says :  “we will particularly focus on reconnection, where this is the most appropriate way for an individual to access the services they need.”

However, Cllr Lawton says homelessness is a national issue and the number of people sleeping rough is increasing, not just in Bournemouth.

For the first time in its history, Poole Council unanimously passed the budget for 2012/13 last night. 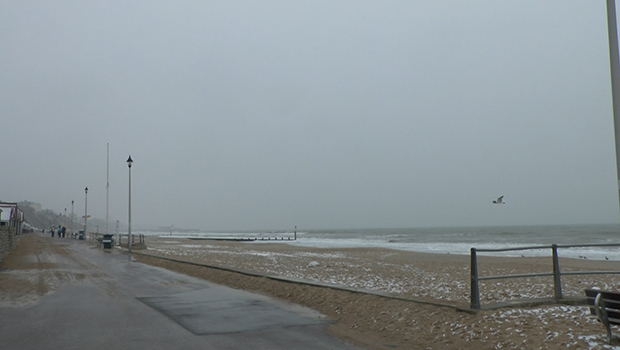 Snow and severe weather warnings for Bournemouth and Poole are set to continue throughout the day and overnight.… 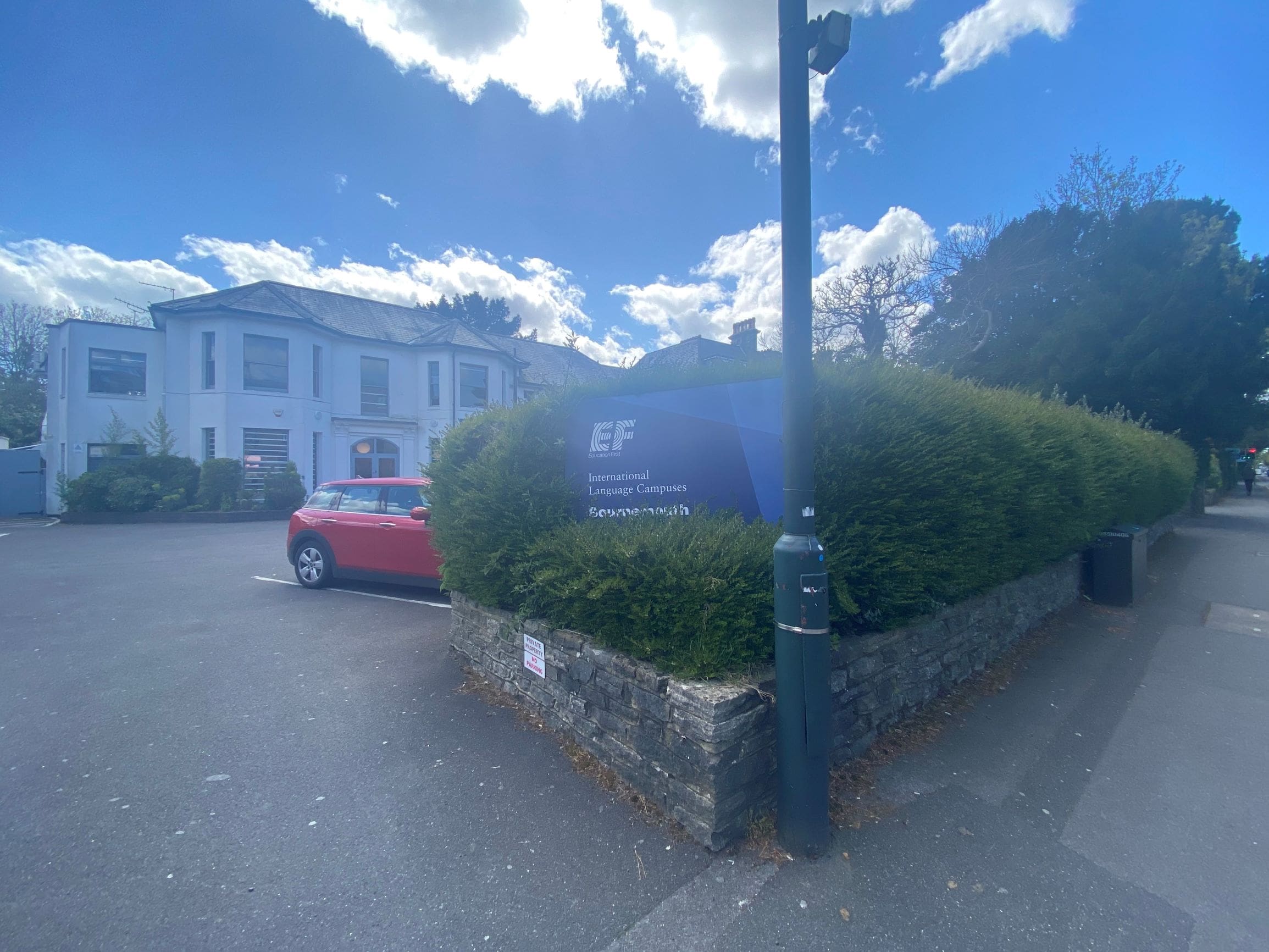