Westbourne restaurant Indi’s went all the way to the top of iDorset’s list of the best Indian restaurants in the county after more than 2500 votes had been cast by members of the public.

“We are very proud of this type of recognition, and just being on the list is such an achievement. Definitely something to be proud of, and now we’re gonna keep on doing what we’ve been doing for about ten years now, because it’s obviously working,” said Director Aktar Miah.

After asking the public to nominate their favourite Indian restaurant, iDorset narrowed it down to ten candidates and then let the public vote. iDorset, which is part of the iGroup, works to connect local customers to local businesses. After the start of iDorset in 2004, the iGroup now covers almost the entire country.

Indi’s beat The Balti House in Weymouth and Rajasthan in Poole came in third in the competition.

The achievement was celebrated with a party for the 17 employees and now the restaurant looks forward to welcoming more customers.

Using local produce, with fish coming in from Mudeford and local lamb, mixing it with Indian spices and herbs the goal is to “take Indian cuisine to the next level,” Miah said.

listen to ‘Aktar Miah on Indi's modern cooking’ on Audioboo

As part of their learning experience the company goes on regular roundtrips and exhibitions to India.  “We go to different parts of the country, and learn so much. Then we bring new inspiration back home,”  Miah said.

Since the beginning in 2002 the restaurant has worked out a formula that’s obviously working and is hoping to expand in the future.

listen to ‘Manager CJ on Indi's food philosophy’ on Audioboo

“We have been doing all our homework, hard work and saving and we are nearly ready,” the director said. 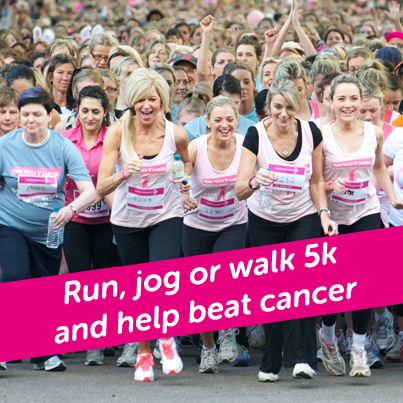 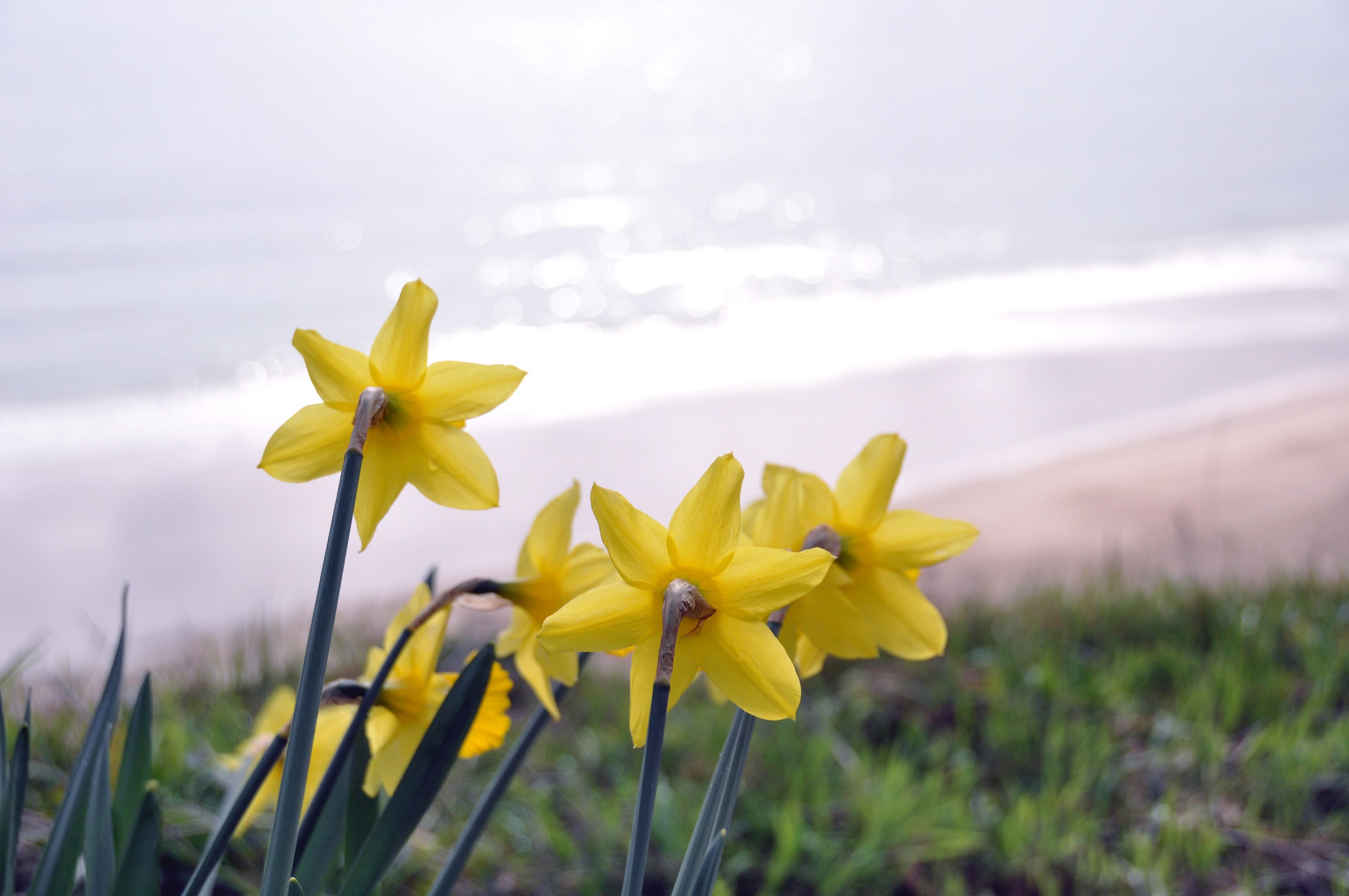 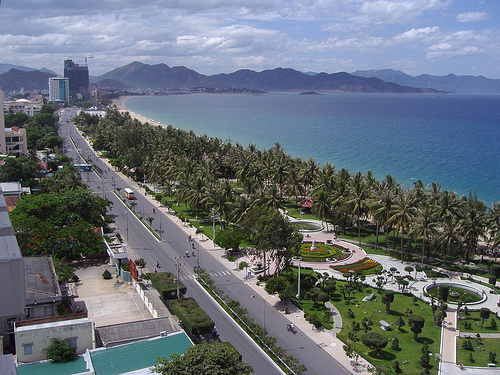 Vietnam, a country rich in history and culture, slowly emerging as a major tourist player in Asia. This…