There were three explosions in the Thai capital. The first at a residential house rented by three Iranian nationals who fled the scene after homemade bombs were accidentally ignited. Five people were injured by the blasts, including one of the bombers, who lost his legs.

This follows Monday’s attacks on Israeli embassy targets in New Delhi, India and Tbilisi, Georgia. Prime Minister Benjamin Netanyahu is accusing Iran of the blasts. According to AFP, he said that Iran’s “terrorist activities have now been exposed to everyone.”

Israel now fears that the recent spate of bombings are part of a terror wave, wrote the Yediot Aharonot – the top selling Israeli newspaper.

The Guardian has reported that Iran’s Foreign Ministry spokesman Ramin Mehmanparast called the allegations “baseless” and has said that Israel was attempting to sabotage its relations with Thailand.

Iranian suspects have been held for the attacks on Monday. The similarity between the devices used in an attack on a Israeli Embassy van in New Delhi, an embassy car in Tbilisi and now a failed bombing in Bangkok has lead to suspicion of the Islamic Republic.

Sky news reports that the attacks are thought to be revenge for the alleged assassination of Iranian nuclear scientists by Israel. 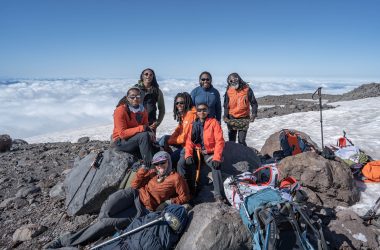 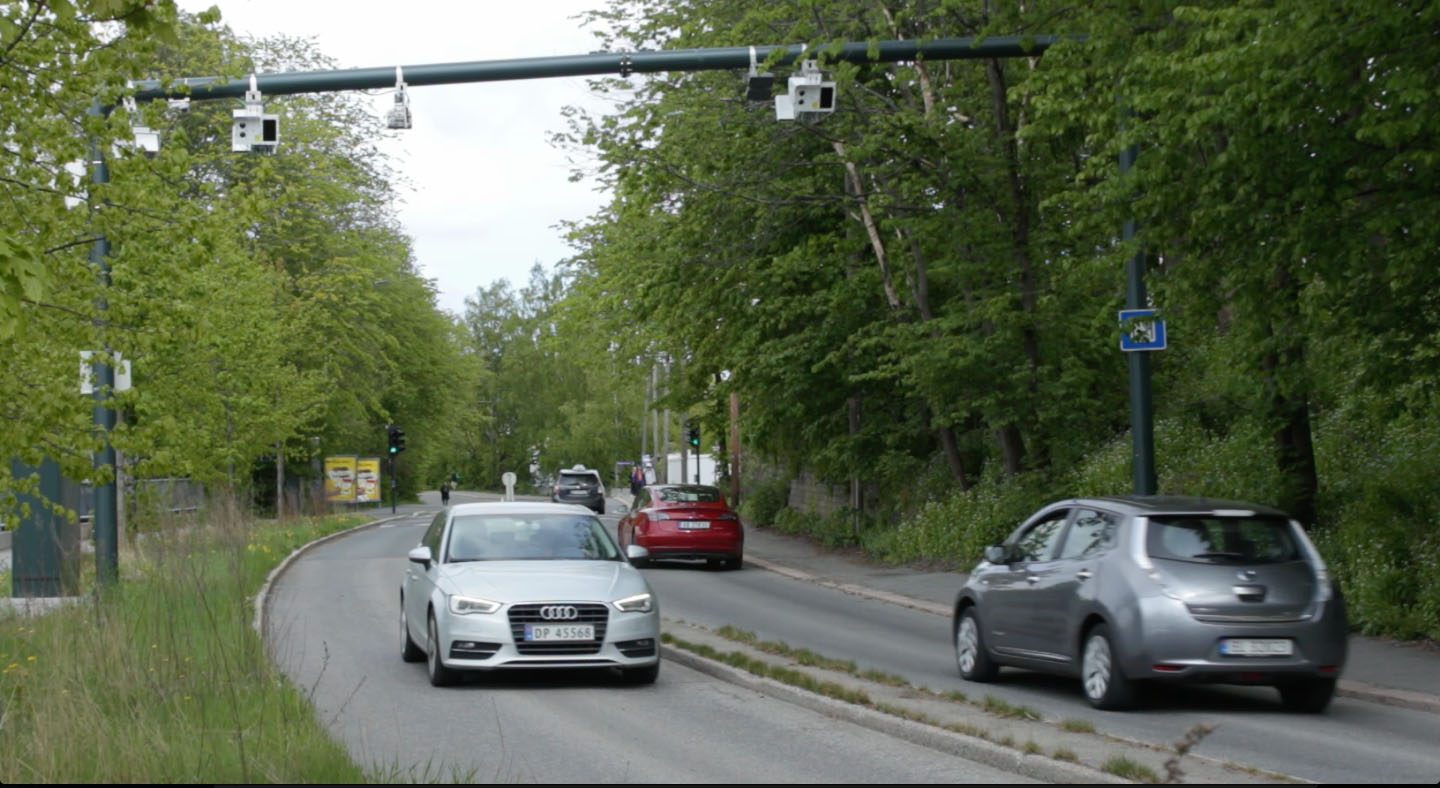 City planning: How to reduce traffic and promote public transport 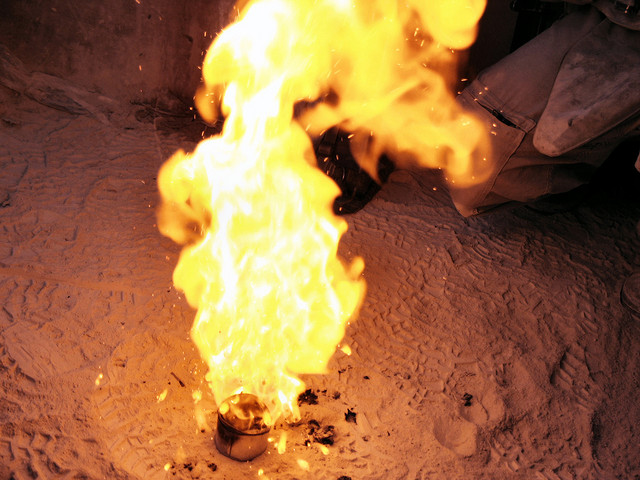