In recent years the League Cup has experienced something of an identity crisis, and this doesn’t just refer to its ever-changing sponsorship. Fans and managers can often be heard expressing their delight at being knocked out of the competition – it’s not uncommon for it to be dismissed as nothing more than a ‘mickey mouse cup’.

The ever-growing demands of the English football calendar give managers no other option but to prioritise certain competitions. With the financial rewards a successful league campaign brings, and the prestige of the FA Cup, the League Cup is often left at the bottom of the pile.

However, after the recent 12 goal bonanza between Reading and Arsenal, and the 5-4 thriller at Stamford Bridge, one couldn’t help but think that the knockout competition is well on its way to regaining its status as a significant part of the English game. There are a number of ways in which the League Cup serves a purpose, but perhaps most important of all is that it represents a great opportunity for managers to blood up-and-coming youngsters.

Managers are often unwilling to play a yet-tested youngster in crucial league fixtures, and so the League Cup is increasingly becoming a platform for these players to prove that they have what it takes, mentally and physically, to become future stars. There is no better example than Cesc Fabregas. In 2003 Arsene Wenger gave the Spaniard his debut in a League Cup tie against Rotheram, marking the beginning of a great career.

It is not only the younger generation that benefits from this squad rotation. The games also create an opening for out of form or unfavoured players to prove their worth. Theo Walcott’s hat-trick against Reading earned him a start against Schalke, where he continued his goalscoring run.

The rising cost of tickets for league and FA Cup matches, combined with the current economic climate has sadly made football unaffordable for a lot of people. However, clubs regularly lower ticket prices and put on deals in order to entice fans to midweek league cup ties. This not only makes the matches more accessible, especially for younger fans, but makes for a great atmosphere under the floodlights.

The format of the cup gives great value for money in terms of entertainment. It is a knock-out competition in its purest form: be it in the 90 minutes, through extra time, or even penalties, fans know that they will see a winner on the night.

To say that the ‘bigger’ teams do not take the League Cup seriously pays the history of the competition a complete disservice. The fact that Manchester United and Chelsea have won it in five out of the last eight years is testament to this. In fact, the last team to win the competition from outside of the Premier League was Sheffield Wednesday in 1991. This does not detract from the cup’s relevance for teams from the Football League. A cup run and the gate receipts that come with it will always be welcomed by clubs from the lower tiers of English football.

For Premier League clubs there are only three domestic trophy opportunities, and the fact is most clubs have little chance of winning two of them. For many teams, the League Cup represents the only realistic opportunity of silverware.

If your team lifts that trophy, the mockery it has received will soon be forgotten and replaced with elation and excitement at your club’s forthcoming European adventure. While it may be said that nothing matches the drama of the Premier League, if recent action is anything to go by, the League Cup is certainly pulling its weight. 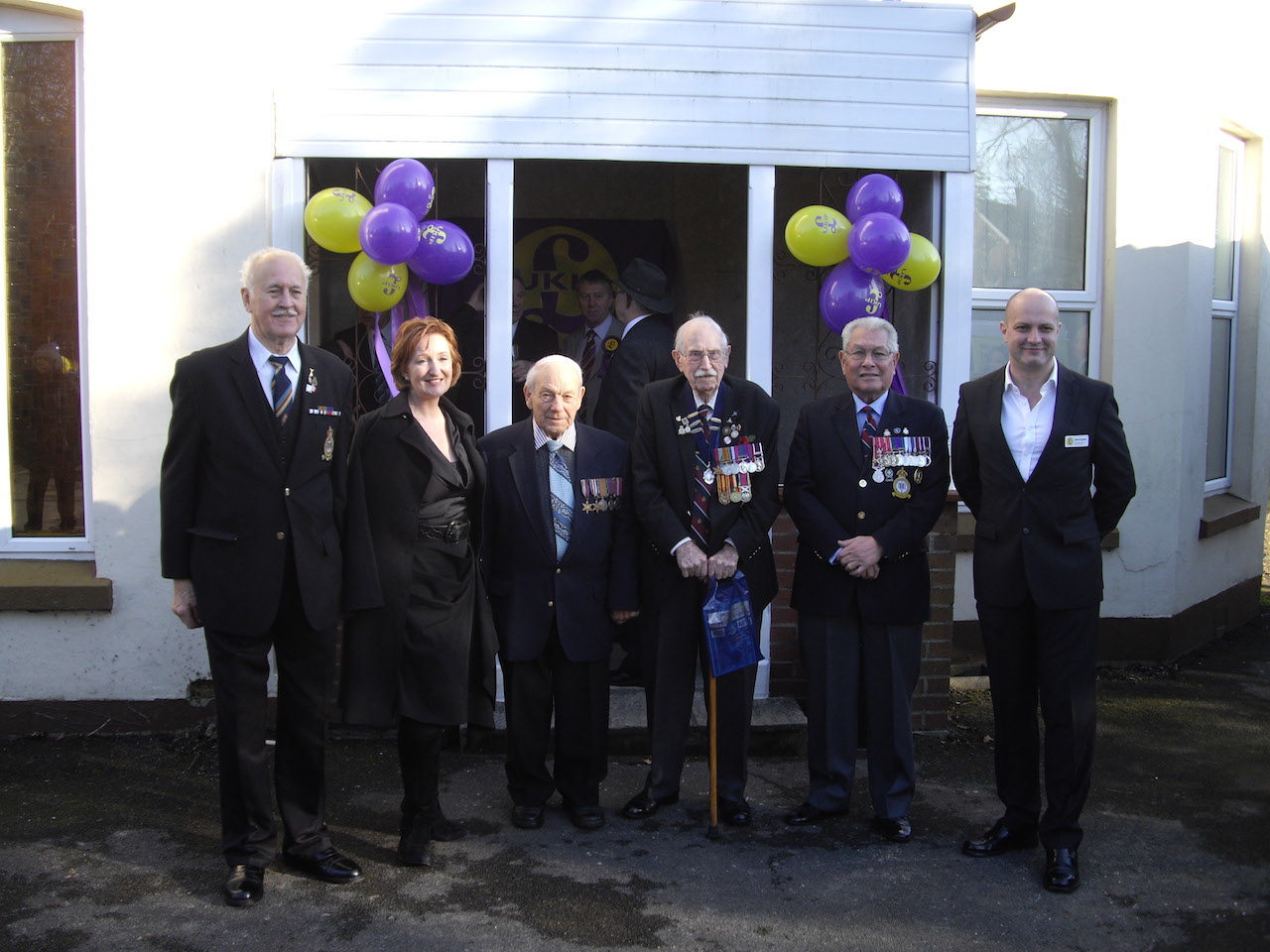 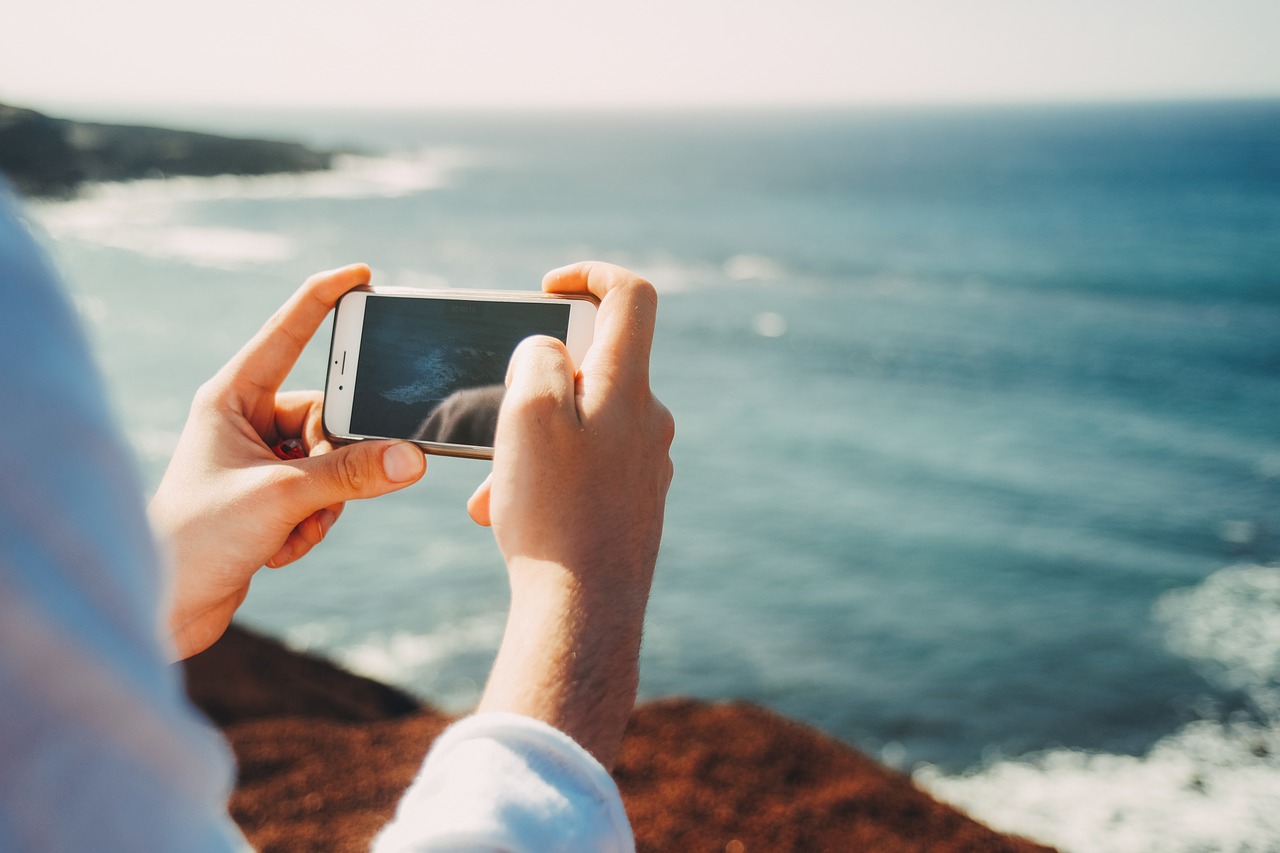 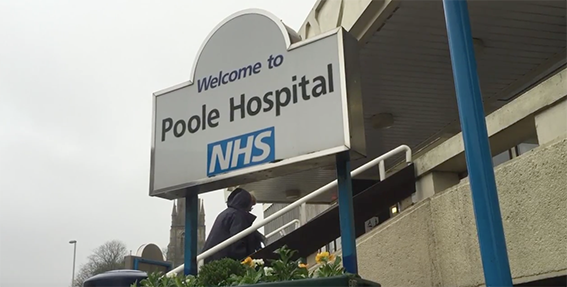 More than 3,000 operations have been cancelled as junior doctors in England begin a second 24-hour strike over…