Mattress vandals cause delays to commuters

Train services to and from Bournemouth were disrupted when vandals placed a mattress on the tracks near Pokesdown station.

A small electrical fire resulted from the mattress on the tracks but was quickly extinguished by a train crew yesterday morning.

A spokesperson for the South West Trains – Network Rail Alliance said: “Services to and from Bournemouth were disrupted this morning (Monday 4th March) after a mattress was found on the track near Pokesdown station at around 5.30am.”

“Some passengers experienced delays of up to 30 minutes though services were returned to normal before rush hour.”

“South West Trains wish to apologise to their customers for any inconvenience caused.”

British Transport Police have been advised of the incident and are investigating.

A group of protestors campaigning against Boscombe's Centre for Community Arts (BCCA) being partly demolished to make way for new housing have been asked to leave by the council. 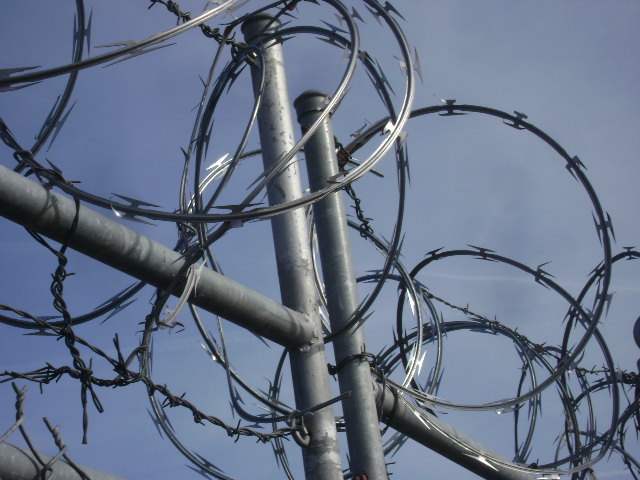