Conservative MP for Mid Dorset, Michael Tomlinson, says that smaller businesses may be replaced by big chains in towns like Wimborne.

However, he says this isn’t necessarily a bad thing because variety brings in customers.

“There is a possibility that bigger businesses will come in, but I think we’ll see a healthy mix.”

“I am very optimistic and positive for our future.”

Linda Tazzyman, owner of Number 9 on the Green, a small cafe in Wimborne, describes how a bigger business pulled out of buying one of hers because they believed it would sell for much less in a year.

Number 9 employs 24 staff, some of whom have been working there for 10 years. She’s worried that businesses such as her own will not be able to afford to pay staff after April.

If smaller businesses can’t survive, as Ms Tazzyman fears, then bigger ones could use the opportunity to buy for much less than they are currently valued.

She describes the coming year as the “perfect storm for us” because on top of the above changes, she has to face the fact that the price of buying basic supplies has increased by 10%, which she says is down to Brexit.

“A lot of bigger organisations have the ability to increase their prices immediately”.

Furthermore, she says she will face the following changes from April:

Ms Tazzyman is concerned that these changes will only make an impact on small to medium size enterprises (SME’s), and big business chains will be relatively unaffected.

‘Small businesses flourish on their own’

However, Mr Tomlinson thinks businesses can do well without help from the government.

Mr Tomlinson says: “My view is that small businesses flourish on their own. They don’t want interference from government. Businesses get on and do what they do best.

However, he says that the government can reduce costs for SME’s through the means of business rates relief and by decreasing corporation tax.

Professor Jump, an economist for Strategic Economics in Wimborne, believes that these pressures on businesses are only temporary.

He also says that there are positive pressures such as higher demand from the rest of the world.

“The economy stays growing, but it stays fairly weak.”

In the next two to three years, businesses will have to endure these hardships, but in the long term (five or more years) he is confident that the UK economy will make a comeback. 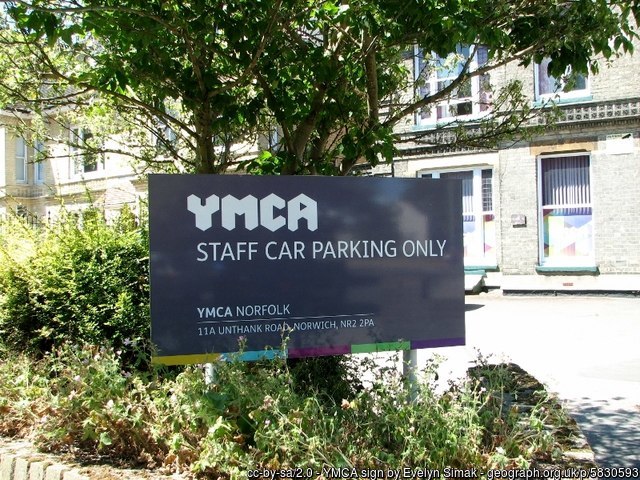 “imagine for a moment your going to bed and you have no door to shut.” He asked people…