Summly has taken the smart phone and tablet news world by storm, shooting to the top of the app charts.

The app provides a new, faster way to read news by providing concise summaries of articles and allowing users to select stories relevant to them.

Instead of searching, clicking and skimming, people can Summly anytime and get automatically summarised news.

The app was created when Nick D’Aloisio, the 17-year-old developer, was revising for exams. “I was using the Internet to find more information about a particular subject, and was finding that I kept clicking through to websites that in the end didn’t have the information I needed, I wondered why there wasn’t a better way for people to preview information before they did a deep dive,” he said,

Summly is backed by intellectual titan Steven Fry and Yoko Ono, among others.

“We can really become the de facto format for news on mobile. People are not scrolling through 1,000-word articles – they want snack-sized information,” said D’Aloisio in an interview with the BBC.

D’Aloisio, of London,  writes apps after school. He began writing apps when he was only 12 and released his first app, Trimit, in March 2011.

D’Aloisio has received more than $1m funding from investors because of this second success. 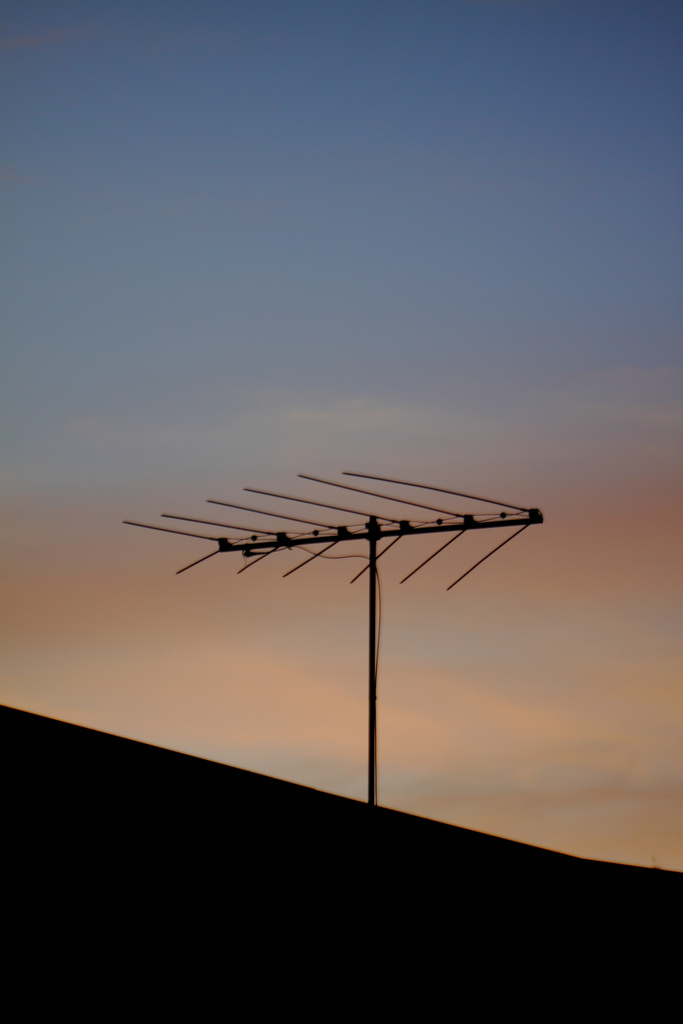 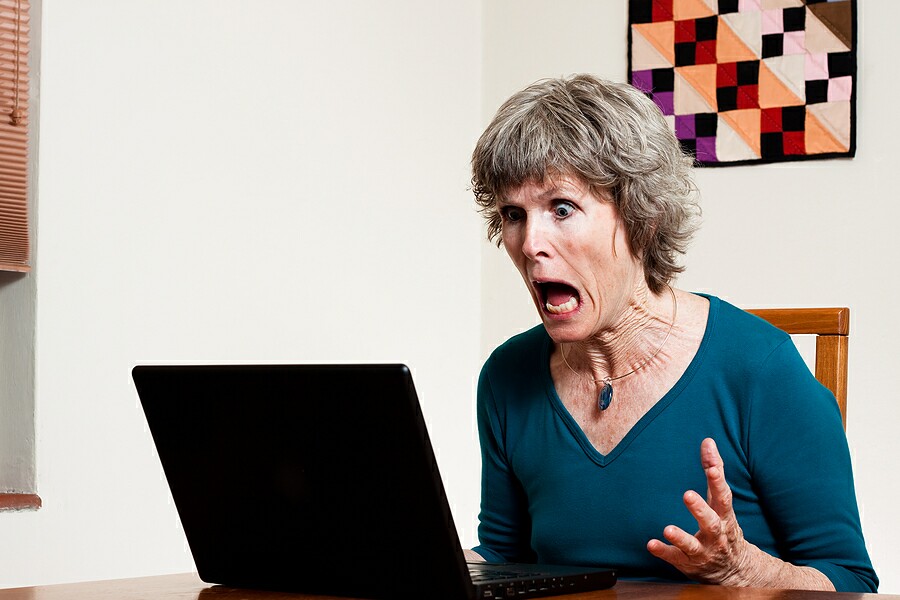 In early October, founder of Facebook Mark Zuckerberg announced that his social networking creation had no fewer than… 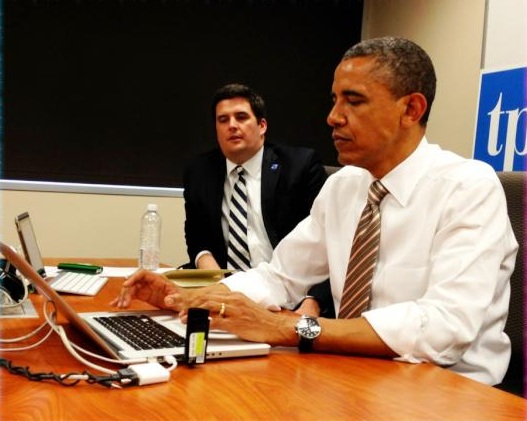