Nightspots under “immense” pressure in Bournemouth

Mr Noble’s comments come as two Bournemouth night clubs inexplicably closed their doors over the weekend, with financial reasons thought to be the underlying cause.

Bliss and Chilli Whites, both on St Peters Road, are owned by management company Yellowhammer Bars, which operates night clubs all over the UK.

Due to unforeseen circumstances we are not open tonight, we’ll keep you updated with what’s going on as and when we know x

Both clubs posted similarly vague messages on their social networking sites on Friday evening, citing “unforeseen circumstances” as the reason for their surprise closure.

Whilst Mr Noble pointed to the high levels of competition amongst nightspots as a factor, bar manager of Smokin’ Aces, JJ Adams, believed changes made by government weren’t helping the industry:

“There’s a lot changing at the moment and the market’s changing considerably. The government have increased rates, increased taxes and the alcohol rate has gone up,” he said.

“It’s a bad time because, if the customers don’t have money to spend in their pocket, then for businesses it’s the same.”

Mr Adams’ views are supported by a recent survey by The British Beer and Pub Association, which found that sales of beer were down 4.8% on the previous year, with their chief executive, Brigid Simmonds OBE, citing increased government taxation as a major cause.

Mr Noble, however, expects there to be no light at the end of the tunnel for UK bars, saying: “I think there are going to be rafts of closures in the coming years. This recession seems to be getting deeper and going on for longer, and businesses that are struggling are going to find it even tougher in the next few years.”

Bournemouth is a social mobility ‘coldspot’ for children

Despite what most people believe, for me, Boscombe is a place for reflection. I can attend all the yoga classes that FitSpace gym has to offer, but nothing gives me peace of mind like a walk through the loveable hodgepodge that is Boscombe. 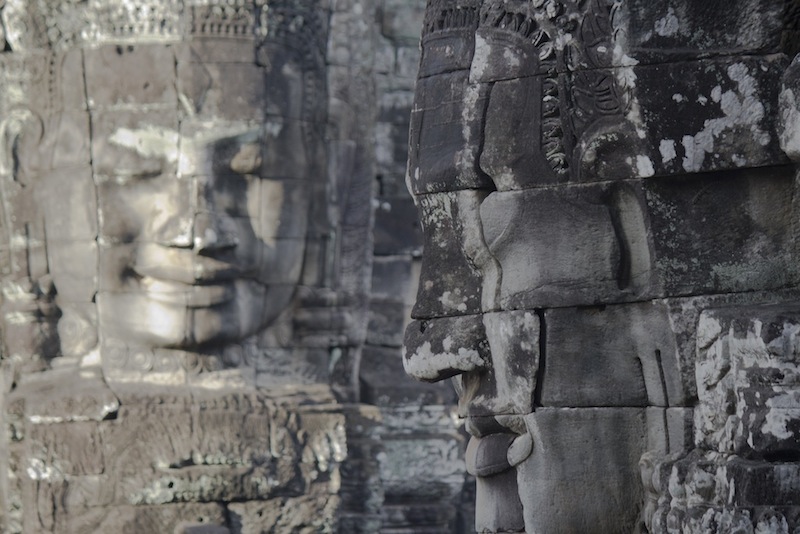 Cambodia! A backpacker’s paradise! Experience the chaos of a developing city, watch the magnificent sunrise over ancient Buddhist…