A campaign to educate parents on safer car parking, while dropping and picking up their kids, was launched in seven schools by the Christchurch Borough Council.

According to the head-teacher of a local school, the campaign is not just about being courteous to the rest of the neighbourhood, it is about the safety and security of the children.

“It is not just the lack of courtesy to our neighbours but the basic safety of our children that can be compromised by thoughtless parking,” said Louise Buxton, head-teacher at St Joseph’s Catholic Primary School.
“A parent would never forgive themselves if something were to happen to a child,” she said.

The campaign that targets seven different schools is unique to Christchurch and is carried out for one full week of school.

Management at all seven schools along with the Dorset police are a part of this campaign.

Police and Council officials regularly patrolled the area around the target schools in the peak hours during the campaign.

“This is just an advisory campaign. We distribute leaflets and try and educate the parents,” said Police Community Support Officer Beverly Baker.

“I’m surprised they need a campaign. I would have thought most parents would be sensible enough to park sensibly anyway,” said Martha Parfitt, mother of two.

The campaign dealt not only with dangers of illegal parking but also to spread awareness about inconvenience caused to residents when driveways are blocked.

“Most parents have been supportive during the campaign, but there is always a small number that are repeat offenders,” said Civil Enforcement Officer 120.

Though purely education based, CEOs still reserved the right to fine the offenders for illegal and dangerous parking.

“I don’t think fines are really needed. Once given right education, they would perhaps consider what they are doing  and realize its not the best move to make,” said Parfitt. 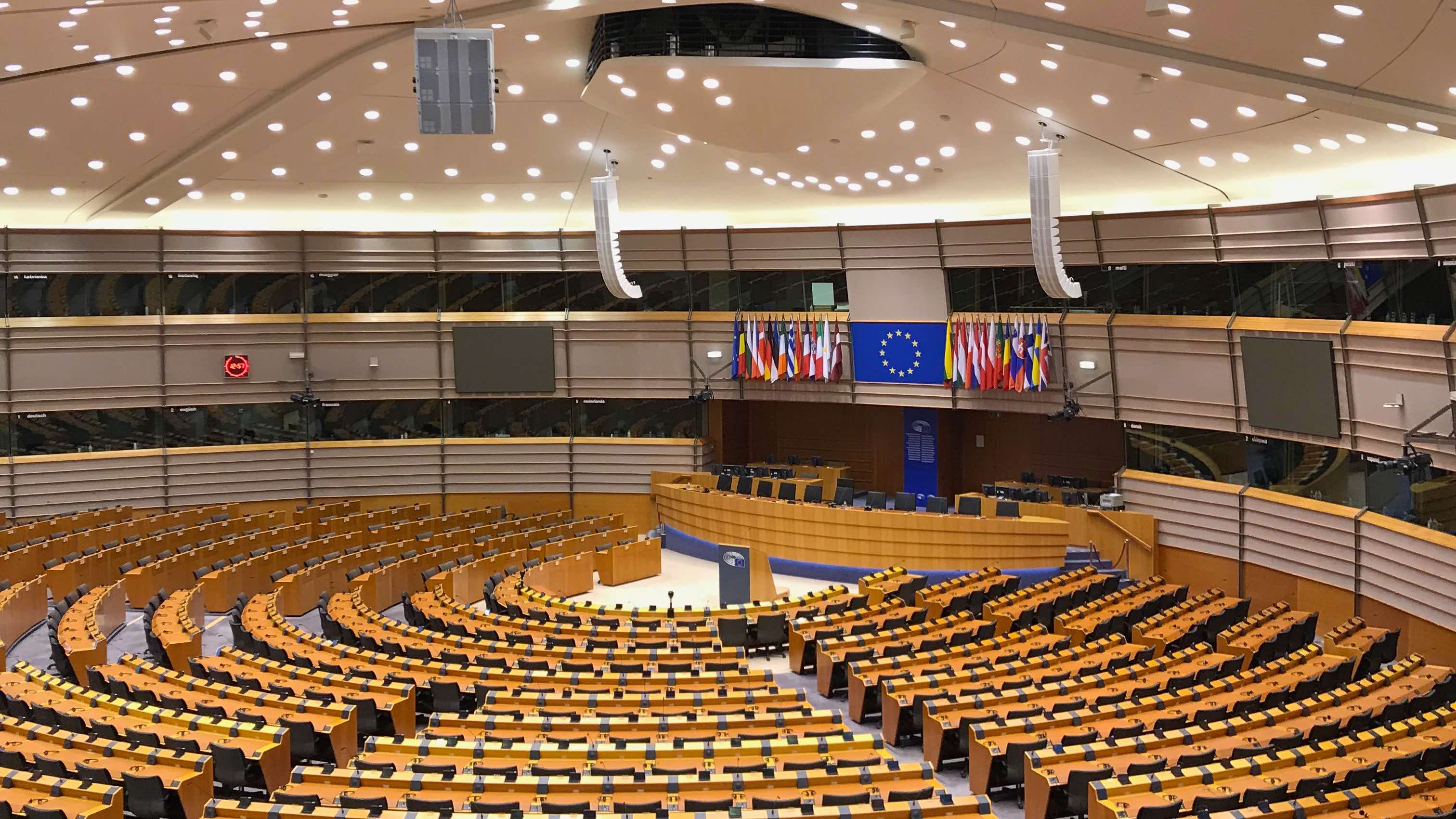 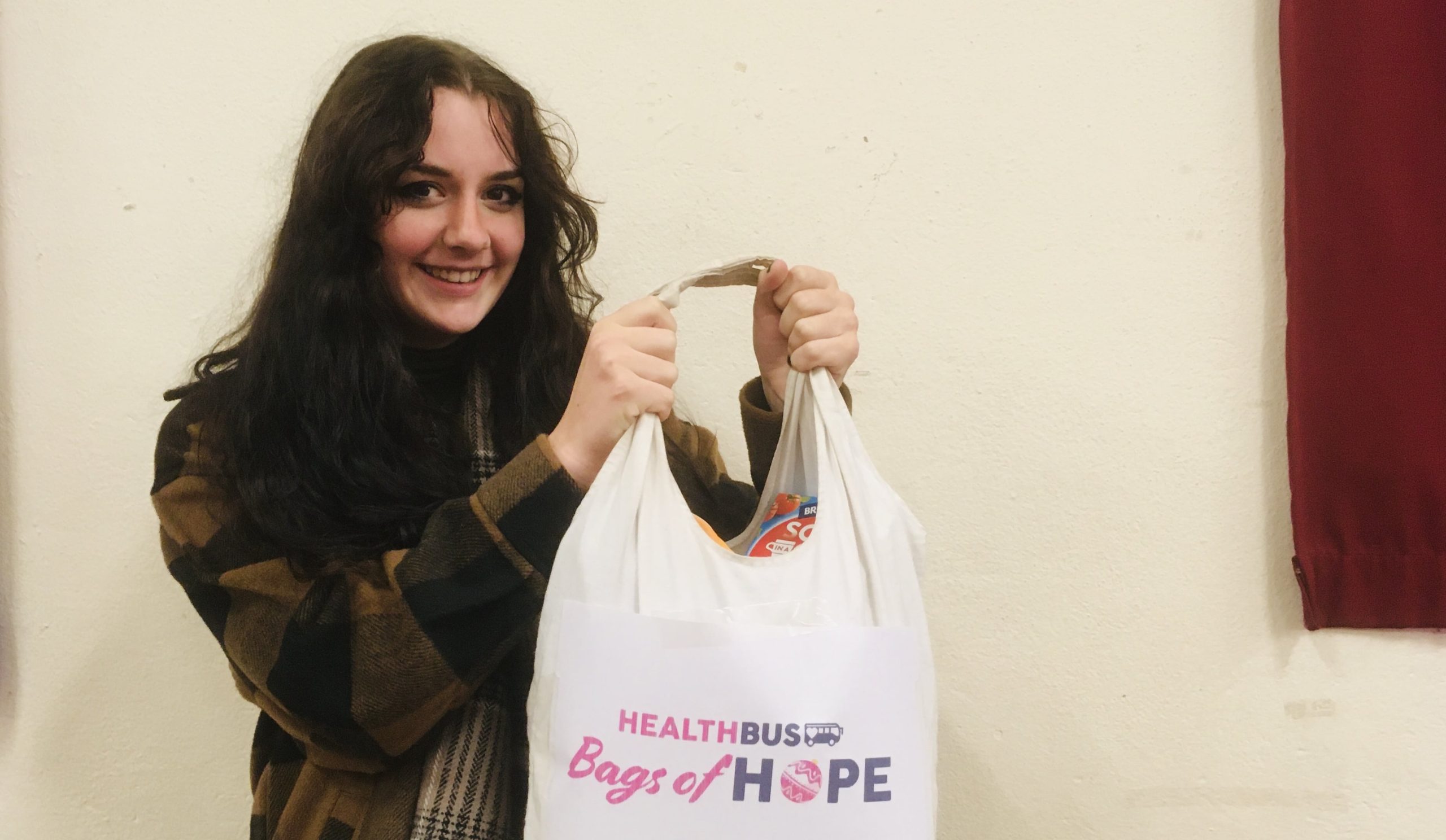