Police are warning Poole business owners to be careful after increased reports of diesel theft since mid December.

Dorset Police announced that they have received a number of reports about the theft of diesel from vehicles, particularly lorries, in Poole industrial estates and the surrounding areas.

Filip De Kock, Director of Truck Minder Company which sells products help to prevent car theft said: “There was a significant increase in selling our products especially after the rapid increase in stealing fuel from vehicles last year, but it could be noticed that the purchase orders are higher in the north of England compared with the south. Most of these orders concentrate on protecting the battery and the fuel tank.’’

Kock explained that the fuel tank protector is comprised of a sensor linked with a cable put inside the tank and once someone tries to connect wires will immediately sound the alarm.

A police spokesperson has advised businesses to leave their vehicles inside buildings or compounds and at the very least a well lit area to reduce the chances of being targeted. They also suggested using any available security devices and leaving little fuel in the tank. 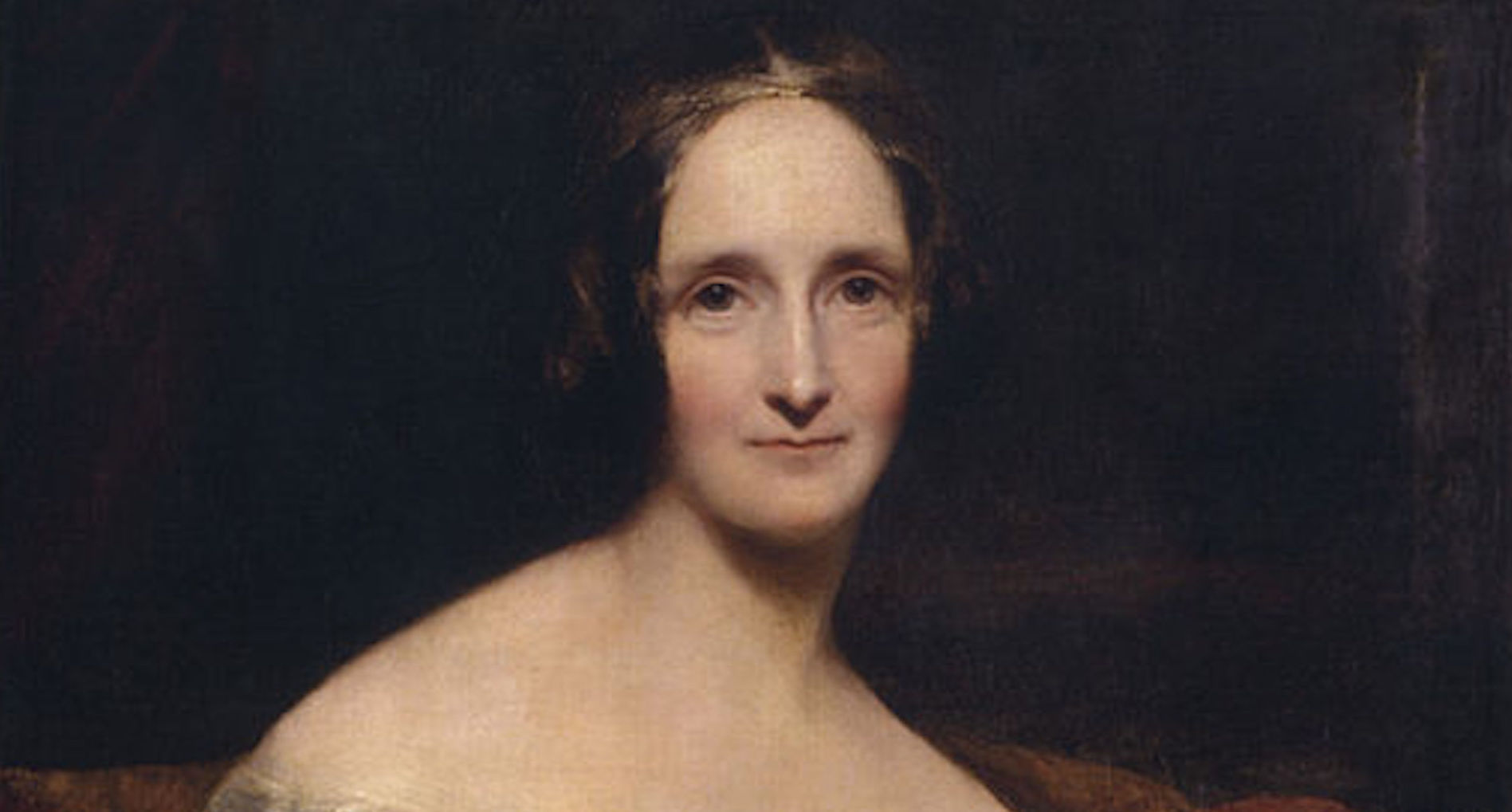 Thanks to the BBC’s Stargazing Live TV show, interest in astronomy has piqued: here is a visual guide to some of the most spectacular sights in the night sky, courtesy of the Wessex Astrological Society. Mark Wilson reports.

Local letting centres are dreading a fall in business as Bournemouth University is hit with a 15% drop in 2012 student applications.