chenchosherin
0
0
0
Activists forced New Zealand Prime Minister John Key to discontinue his speech during the national day ceremonies. The protest was raised against the centre right Government’s decision to sell state assets. Key was met by angry mostly Maori protesters when he arrived at a traditional meeting house in the township of Waitangi.
Total
0
Shares
0
0
0

The protest was raised against the centre right Government’s decision to sell state assets.

Key was met by angry mostly Maori protesters when he arrived at a traditional meeting house in the township of Waitangi.

Protester Joe Carolan told Fairfax Media: “This attack is not a battle between the Maori and Pakeha (New Zealanders of European descent), it’s between the rich and poor”.

Police and Maori wardens kept the crowd of protesters away from Key, but were not able to stop the chants of “we don’t want to listen to you” and “go home”.

Key told reporters that the incident was a lost opportunity for dialogue.

Though the partial sale of state-owned energy companies is widely criticised, Key said that he will go ahead with the plan to prop up a struggling economy.

Elsewhere New Zealanders celebrated Waitangi Day public holiday. It commemorates the signing of the Treaty of Waitangi between the British Crown and indigenous Maori in 1840, which paved the way for European colonisation of the country. Maori activists have often used New Zealand’s national day as an opportunity for protests. 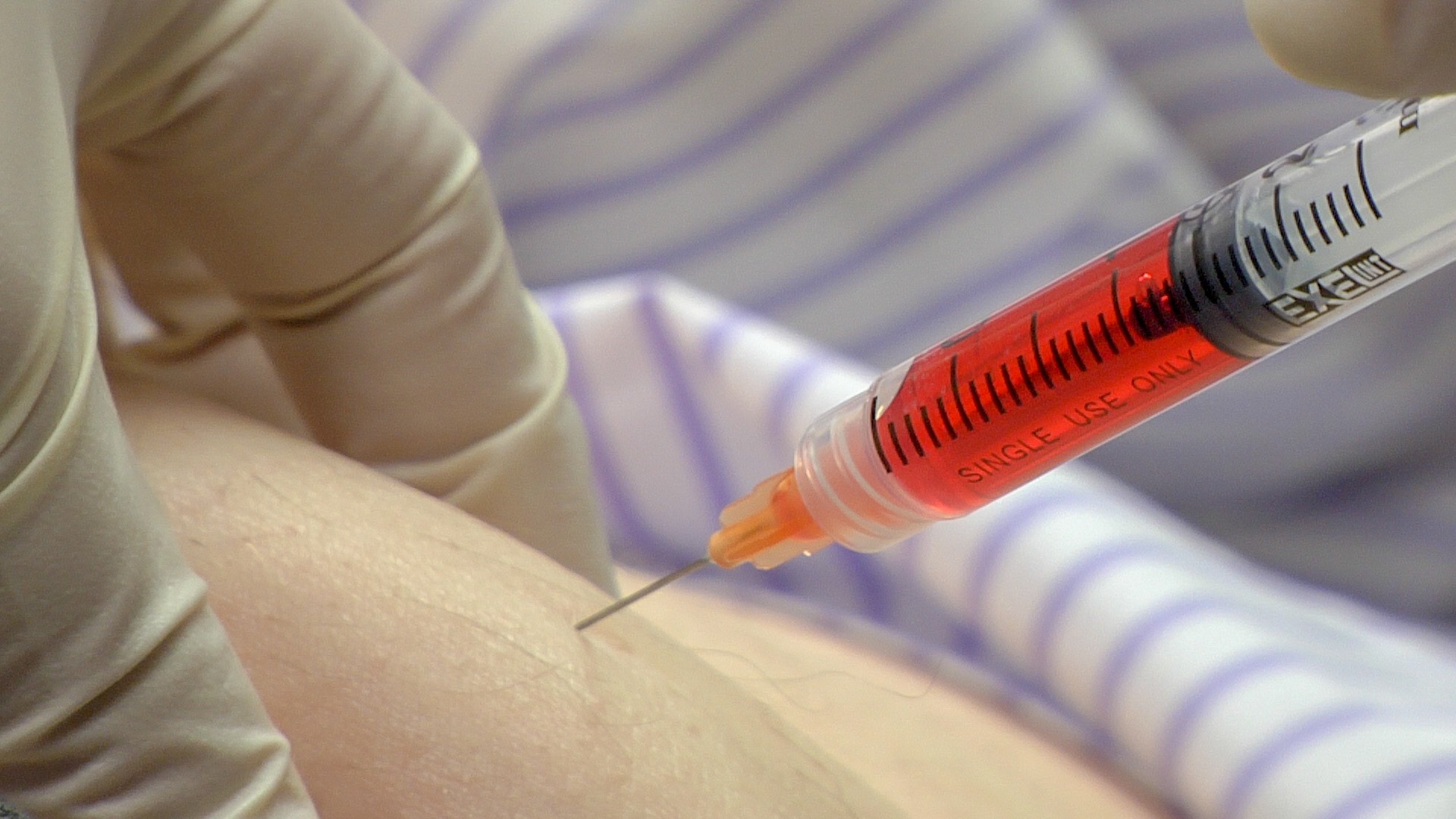 Riots in the volatile region of Xinjiang, China have claimed 12 lives. Many on social media as well as Uyghur activists see the violence as a result of ethnic and religious repression, while citizens inside China struggle to find news about the tensions. Ashley Crowson looks at the causes of and response to the recent tension.

Syrian Blogger Razan Ghazzawi and 6 other female activists have been freed after their arrest last week, a human rights lawyer has said.