With the majority of great singing voices being watered down for the mainstream, leaving little substance behind their words, a mouth like that of Rory Graham’s, a 27-year-old Brighton based blues and soul singer is hard to come by. Graham goes by the stage name Rag ‘n’ Bone Man and released his debut E.P. Bluestown on Monday.

Graham’s talents first emerged through Rum Committee, a Brighton hip hop group who often used his gravelly soulful vocals in their hooks in place of the traditional soul sample. He has since developed into a more independent artist and has been performing solo gigs around the country. He has, on Bluestown kept the feel of the blues music he loves while giving a nod to the hip hop culture that nurtured him as a vocalist.

Bluestown consists of stripped down blues tracks with his guitar as the only accompaniment to his emotive voice and tracks with a more hip hop style production under his gravelly vocals. Although the singer songwriters style is still young his voice tells tales of life lived growing up in Britain and has an older more mature character than his age suggests.

The song, Die Easy, is testament to this. The track is a moody accapella with the sounds of rain and creaking hinges in the background, his deep and rugged voice shines through and proves more than enough to please.

The eight track album truly is Blues regenerated, the structure and style remains while he reinvents the vocals for the modern age. Tracks like High Heeled Sneakers and Tell It Like It Is are undeniably blues from modern England, the former telling the tale of a typical night out on our rainy island.

On the same day as his debut was released he performed alongside Grammy nominee Joan Armatrading MBE, an honour which he had won in a competition to find local support for the singer. “I’ve known about her for years – since I was a kid. I’ve got loads of her stuff on vinyl, so it was pretty cool meeting her in person.” Said Mr Graham. The show was the biggest he has ever done performing to around 2,000 revellers.

Bluestown is available through Rag ‘n’ Bone Man’s Bandcamp page for only £4. 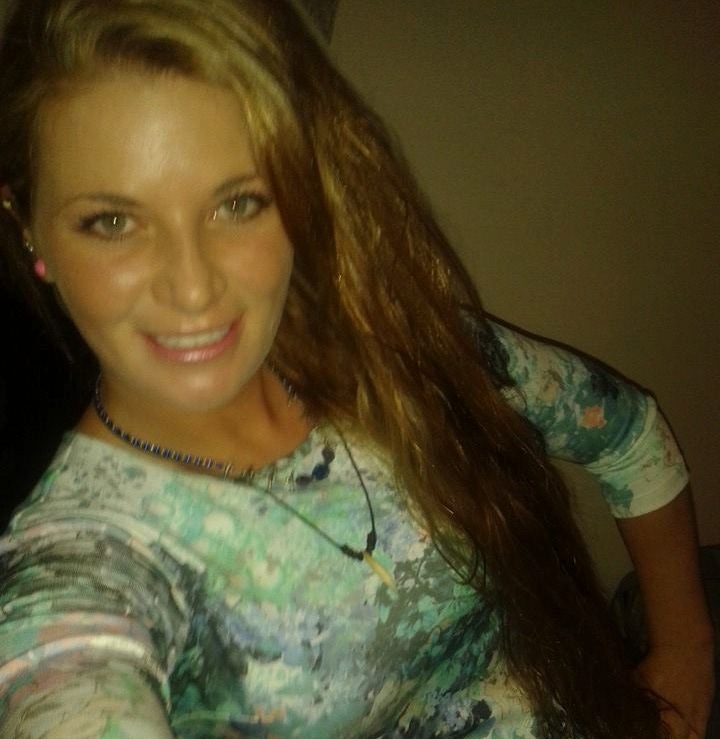