Taiwan Students from London selling Taiwanese food in Bournemouth to bring attention of their country’s independence.

Erebus Yu, a Taiwanese student, with his five friends, brought various traditional dishes to Boscombe during the weekend.
He said the reason behind this is the UK government not recognising Taiwan as an independent state although an ongoing online petition by a British national are fighting for them to do so.

“This food helps people to explore Taiwanese culture, to let more people know about Taiwan, where Taiwan is and how important Taiwan is to this world.”  Erebus Yu says.

He believes food is a good way to introduce different cultures to another country.

The Taiwanese students want to promote their country by bringing dishes from their home and let local people know Taiwan is not part of China.

The reason behind this is the UK government responded to a petition that it won’t recognise Taiwan as an independent country.

“Our long-standing position on Taiwan has not changed,” a Foreign and Commonwealth Office spokeswoman said.

Britain points out that although the constitution of the country claims control over mainland China, its long habitual practice of ceasing to deny that there is a legitimate government exercising authority on the mainland, is one of two reasons they would not change its position.

“The government urges both parties in the dispute over Taiwan’s independence to be involved in productive discussions.

The UK government considers Taiwan’s issue to be settled by the people on both sides of the Taiwan Strait. We call on both sides to continue to engage in constructive dialogue,” the FCO spokeswoman said.

The petition, recently started by British citizen Lee Chapman, appeals to the British government to recognise the state as an independent country and it has collected more than 22,000 signatures.

The online petition stated that: “due to the One China policy the United Kingdom doesn’t recognise the Government of the Republic of China and all diplomatic relations between the two countries take place on an unofficial basis.”

However, it ridicules the fact that both the UK and the state have representatives and offices in their respective countries but yet Taiwan is still not being recognised as an independent country. 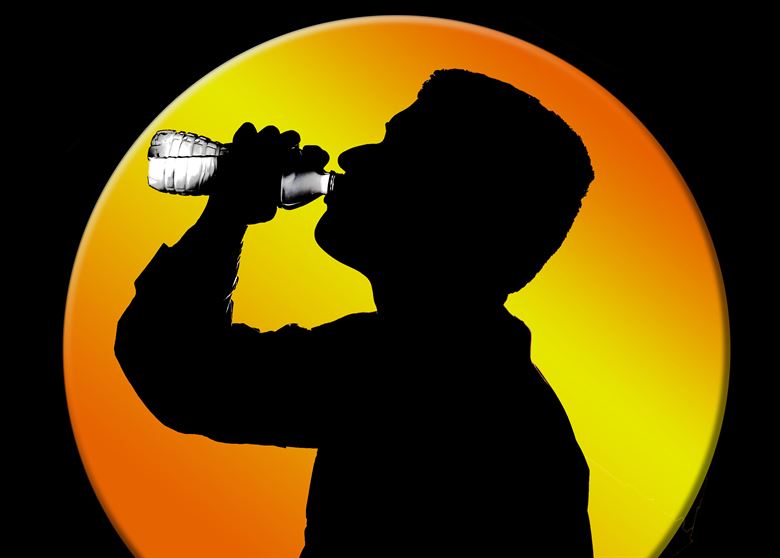 The Boscombe market: A place of comfortable shopping

Shopping at Boscombe market is still a firm favourite with local residents who claim they like the atmosphere. 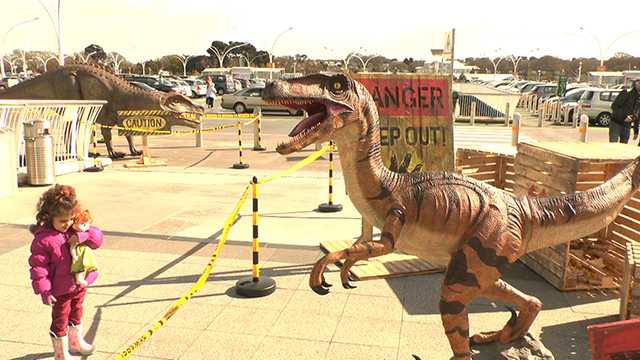