It was reported that around 470 homes in Boscombe were left without electricity for two days following a power surge on Friday evening.

The surge was caused by an equipment failure at a high voltage substation, and meant residents living on Walpole Road, Hamilton Road and St Clements Gardens had to be evacuated. It wasn’t until Sunday afternoon that power was returned to the final 150 homes.

Calls were initially made to Dorset’s firefighters reporting blown appliances and smoke filling their properties.

The Dorset & Wiltshire Fire Safety Team were called out to the scene on Friday to deal with multiple property fires caused by the surge. Updating their followers via Twitter on Friday evening, reports of a successful battle with the fires were posted.

Great support yet again at the incidents in Boscombe from @Dorset_ER Red Cross – providing the teas to the displaced residents. Invaluable!

Acts of kindness were also reported, as one of the fire safety team gave away their own torchlight to a resident in concern for their safety.

The fire safety team were also joined by the National Police Air Services, who were on scene to search for hot spots in the area from above.

And the British Red Cross were at hand on the ground, providing teas and other provisions for displaced residents.

SSE, the electricity company responsible for the surge have issued an apology and are now investigating the cause of the equipment failure. In a statement released by the company, Jo Niven, SSEN’s head of region said: “We would like to apologise to all customers affected by last night’s incident for any inconvenience caused.

“Whilst we have identified the cause of the fault, our investigations do not end here and we will make sure the necessary lessons are learned to ensure nothing like this happens again.

“If any of the customers affected by the incident have any further concerns, we would encourage them to give us a call on 105.” 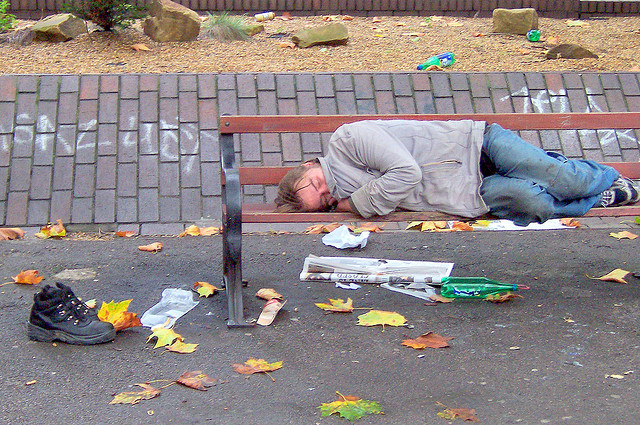 The onset of winter marks tough times ahead for Bournemouth's homeless