Debesh Banerjee
0
0
0
A new tower offering views of the Jurassic coast will double up as a viewing platform for the Olympic sailing event at Weymouth.
Total
0
Shares
0
0
0

Visitors to the Olympic sailing event in Weymouth this summer will be able to view proceedings from a scenic vantage point, 53m in the sky.

Poole-based leisure company Merlin Entertainment, which is constructing the Weymouth Sea Life Tower, recently received a fresh supply of materials which were needed to complete the structure on time.

The 11-ton steel sections of the central tower column were being fixed into place by engineers at the town’s Festival Pier on Monday, after arriving from a factory in Bremen, Germany.

The Weymouth Sea Life Tower will be 15 minutes away from Merlin Entertainment’s sea-world themed Sea Life Park. The column stands on the corner of the residential blocks for Olympic athletes.

Work on the £3.5m structure began in October last year, when a concrete water-tight base was laid. After a brief lull period to allow the concrete base to settle and firm up, work is again in full swing. “It is just a matter of assembling the blocks. We are looking for a completion in early July,” said Mark Oakley, a spokesperson for the Sea Life Park. The sailing event at Weymouth Bay and Portland Harbour is to be held between July 29 – August 1.

The viewing platform will consist of a 70-seat capacity glass pod, which will ascend gradually along the central column to a height of 50 metres. It will revolve on its axis and guests will be able to stay up there for 15-20 minutes to enjoy views of Weymouth’s Bay, Chesil beach and the Jurassic coastline. “The Olympic events are a happy coincidence. This tower was conceived with the idea of offering views of the Jurassic coastline and the Weymouth bay,” added Mr Oakley, who said the tower will be present for a minimum of five years.

The entrance to the tower will be decorated with trivia and posters about the Jurassic coastline to draw attention to Weymouth’s Jurassic history. The ride will cost £10. 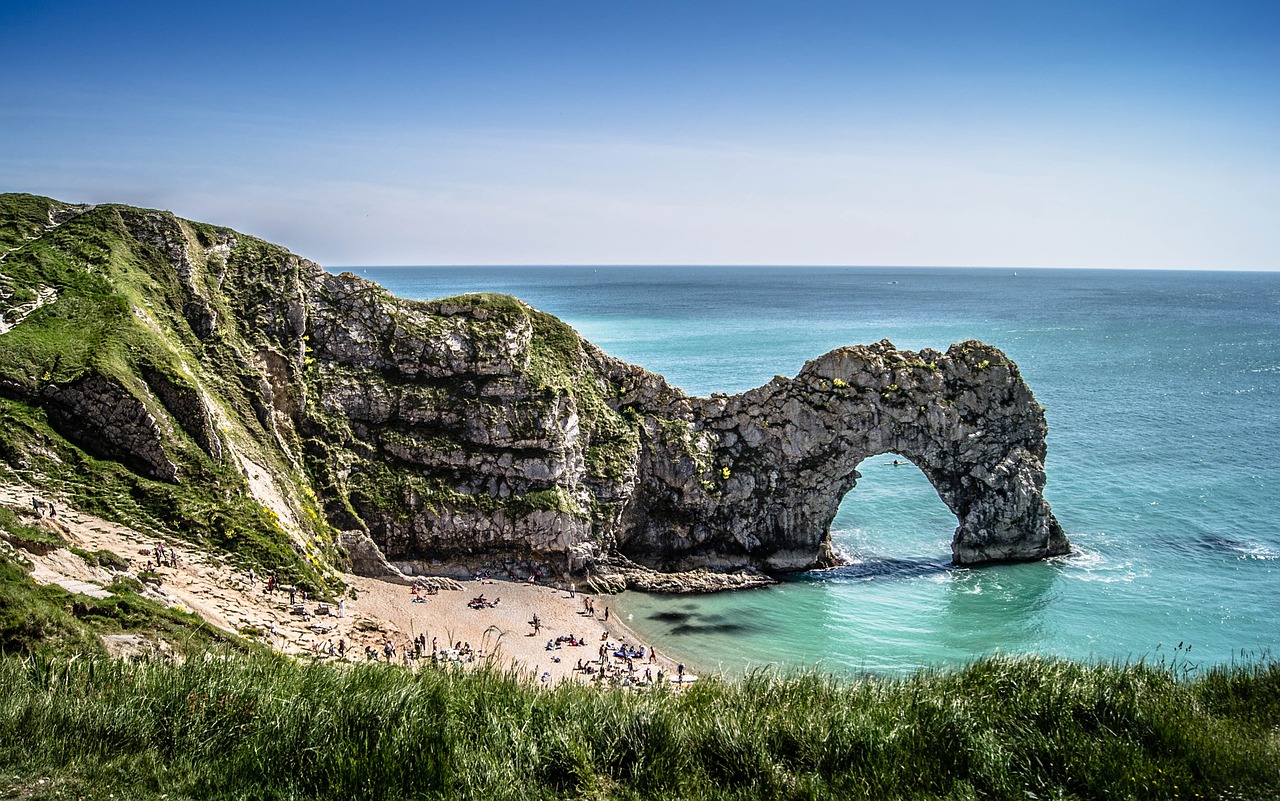 Soldiers from Blandord army camp are visiting Avon Cliff nursing home this afternoon, giving them a chance to share their experiences and learn from the retirees.

Traffic lights at a junction in Boscombe went out because of electrical fault last Friday. The traffic lights…