Wimborne’s parking charges could be rising

Wimborne parking charges may be increasing for the first time in almost 10 years following a report presented to the cabinet last week.

Councillors for East Dorset District Council discussed the proposition at the meeting, joined by Wimborne Minster Business Improvement District (otherwise known as BID) and reached the conclusion that the report should be discussed further in December.

Ian Faulkner, Chair of the Wimborne BID said at the meeting: “The BID will strenuously oppose any increases in visitor parking charges in Wimborne… Any increase has the potential to damage businesses in Wimborne – even if the increase is only 10p.”

The report shows that this year’s predicted income is £17,000 less than last year’s. While this is still profitable, it states that the freeze in price since June 2008 is unsustainable.

“Unfortunately as costs have increased, the Council can no longer maintain a freeze and must now consider increasing charges.”

The council estimates that introducing an overnight charge and increasing its current prices could generate over £48,000. These changes include a 10p increase to both short and long stay car parks, as well as the introduction of a 50p charge for using the car park overnight (between 7pm to 8am). You can find the full list of changes under point 4.14 – 4.16 of the report.

East Dorset District Council said they were unable to comment on the matter until it is discussed at the Scrutiny and Policy Development Committee in December. 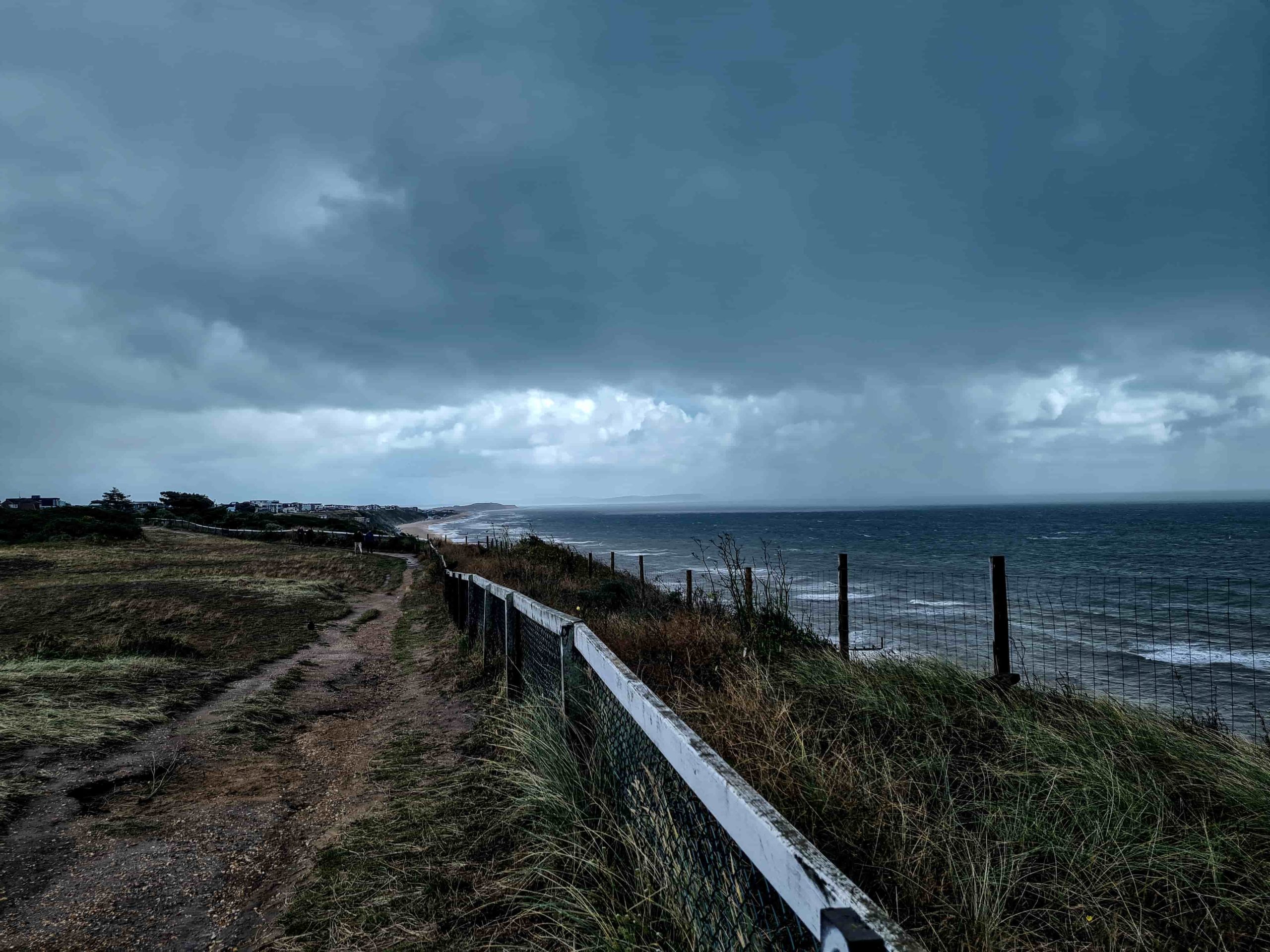 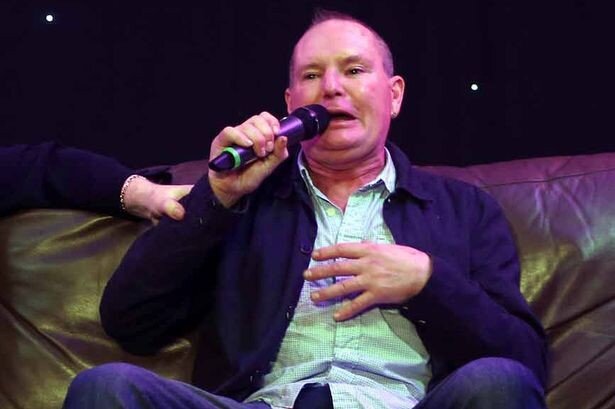 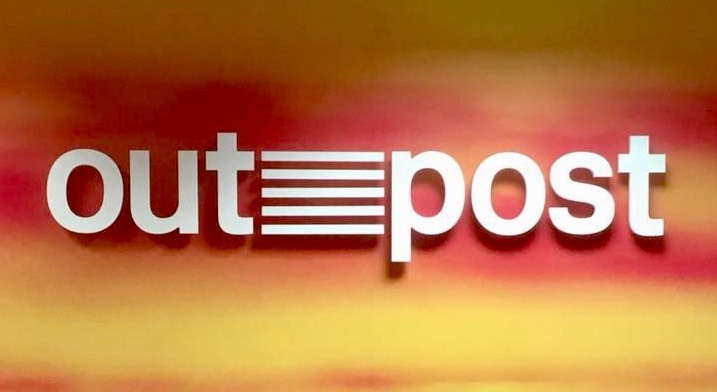