Ilker Kocas
0
0
0
Gaining attention of young people is such a hard mission in Turkey nowadays. Especially for a news channel aiming 13- 19 year old people as its target audience it is even harder.Young Turks which is a news channel for English speaking kids and teenagers Turkey will take some steps in order to by pass the difficulties.
Total
0
Shares
0
0
0 Gaining attention of young people is such a hard mission in Turkey nowadays. Especially for a news channel aiming 13- 19 year old people as its target audience is even harder. Young Turks, which is a news channel for English speaking kids and teenagers in Turkey will take some steps in order to by pass the difficulties.

First of all, the TV channel and the website must work as separate bodies. The website should not be the platform where television materials goes directly without any change. We should bare in mind that young people are more into the Internet and what is expected from a TV cannot be expected from a website. The website of Al Jazeera English is a good model that we can adopt with couple of modifications. Young Turks  will have a YouTube channel where the multimedia news goes as soon as possible. In modern times there is no need for evening news. In other words, there is no need to keep news and put them on a specific time. Young Turks will share what it has, as soon as possible with its audience on its different platforms. The reason for that is simple. The young people demand things quickly and they have no intention to wait. By satisfying that demand, Young Turks aims to gain attention of the young population in its news stories.

Another aspect we should avoid is not underestimate their intelligence. That could be the biggest mistake. We should not bore them, but that does not mean that only fun stuff should be published. National and international news should also be included in the programs. Yet, the programmes should not be complicated, but full of background information and more human interest tone. The human interest is quite important to gain attention of youngsters. Because they are not interested in complicated statistics of economics or the mix nature of politics. They need to know these issues. That does not necessarily means that they need to be bored with all the complexity of those news. Economics, politics and other news should be included in the programs but in a more mild way and that is what Young Turks will do. All in all, they are not interested the depth of those issues, but they want to know what is happening and how its happening. Young Turks will cover those kinds of news stories not with complex structures, but with a more basic structure. News are not just politics and economics and social issues. Music, movies, and sports will be included in the news. The topics that amazes young population will be covered in the channel. Because those events also have news value and the priority of a news organization is to satisfy the demand of its audience

young population. Moreover, the channel will use twitter wisely. It will have stories in accordance with twitter trends to make its programs more fit to what is popular and potential to gain attention of the target audience. Besides that we will have smartphone and tablet apps. First of all, without existing in that market the news organization will look unprofessional. Secondly, disturbing our news stories through apps is another market that we can attach with young audience. The use of apps must be easy and it should be tight in order us to attract young people to download them and use them. The importance of app is that since they have it they can count as a loyal audience who regularly checks the app. Moreover, we can always gain their attention by the notifications we send about the stories we have.

Citizen journalism is such a huge phenomenon nowadays. That is why we cannot ignore its impact and importance. In our website we will have section for the news send by our audience. it can be both in multimedia or written format. Young people will write their own stories, the issues that they think that has a news value. In this section the ones who received the most positive votes by audience will be on the news. In that way, we will make our audience a part of the process. It will have a huge effect because it will gain attention of the target audience as they will think their ideas and desires are listened and covered on a platform. That will make them feel Young Turks is not just a media organization, but a platform that focuses on what they want to hear. 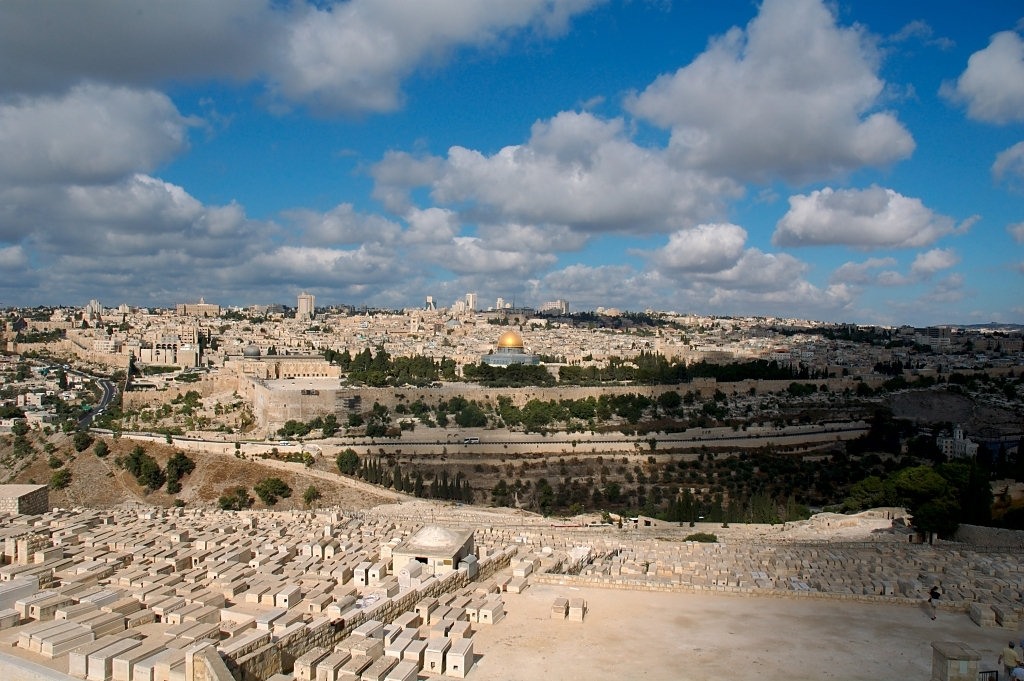 During last Tuesday’s foreign policy debate Israel was a hot topic. Support of the nation and its chilly…

Ashley Crowson takes you through today's top stories: from civil unrest in the Middle East, Greece and Tibet to a game launch on Facebook, a timeline of Whitney Houston's life, and an interactive interview with the band, The Correspondents.

In today’s edition of The Breaker, sandwiched between Andria Archontides‘ monkeys and Ashley Crowson’s blue balls, you will…