Andria Archontides
0
0
0
Teenagers are tomorrow’s citizens of the world. Andria Archontides explores how we could use a multimedia concept to help them form a better understanding of this world.
Total
0
Shares
0
0
0

Considering that the target audience are teenagers aged between 13 to 19 years old, the news should be presented using the appropriate register, more casual and informal than most news channels, in order to facilitate the overall comprehension of the news. In particular, teenagers seem to prefer visual mediums like videos and pictures over written representations. According to a survey conducted by the University of Montreal, researchers concluded that “Adolescents have trouble understanding the words and context of adult news and political programming.” Therefore, it is important for a news channel aiming at this specific audience to provide the news in a more younger viewer-friendly manner. Politics and financial news might not be the top subjects in teenagers’ preference lists however being up to date with global news remains vital for their education and the development of critical thought.

An idea to solve this problem might be to present these subjects in a more simplified and thus vulgarised way, accompanied with illustrative videos, photos etc. A recent example of an effort to incite public awareness for a political situation is the short film “KONY 2012”, created by Invisible Children Inc. With the use of informal language, photography and engaging attitude, the man behind the film, Jason Russel, managed to draw the attention of thousands of young people to join his protest.

It is true that Cyprus is a small country where most teenagers nowadays are interested more in the entertainment industry and mostly in music. Taking this into mind, I would consider launching a TV channel focusing on subjects that interest them like music, cinema, technology but in the same time incorporating innovative ways to introduce the young audience to worldwide news.

The name of the channel would be something fresh and colourful so that it would attract the viewers’ attention only by the sound of it. ‘U-nique‘ would be a nice name for the channel as the idea behind it is to show that it refers to YOU ( in this case ‘U’ represents ‘you’ in teenage slang) as a unique individual. It would be primarily a music channel with 2-3 male and female presenters at the ages of 20-25 so that the audience can relate to them. The idea behind the music identity of the channel is to compel the young audience of Cyprus. Short news bulletins would be broadcasted regularly alongside programs of other interests. This approach is preferred in order to make news educational AND entertaining at the same time for the young audience without making them want to change the channel out of boredom!

The stories that U-nique channel would cover have to be in the best interest of the teens. For example teen health, teen behaviour, gossip, sports, music technology etc. and also include politics, economy and international news. Broadcast time has to be regulated according to the audience’s daily schedule. The most preferable time to broadcast would be in the afternoon since young people in Cyprus finish school at noon and have their afternoons dedicated to relaxing.

For the application of this concept a number of journalists will be assigned with different roles. First of all, three journalists will be assigned as general reporters and will cover stories such as politics, economy, environmental issues, teen health, teen behaviour, social issues and international news) one will be the interactive reporter, one will cover the entertainment news (music, gossip, technology and sports), two will be presenting the news channel (mixed gender and preferably at the ages of 20-25), one will be the visual editor who will be in charge of photo and video selection (to make sure that they are copyright free and appropriate for teens), one will be the news editor and of course another one will be the editor who will also make sure that everything is prepared on time .

The website should be as simple as possible and compatible with mobile phones and tablets, clean and user friendly in the navigation. Alongside the classic written form of news, there should be audiovisual versions as well so that the audience can have the opportunity to be informed about the news in any way that he or she pleases. There will also be a forum space so that teenagers can share their ideas and thoughts and communicate with the staff. It is important to make sure that the audience can interact with the staff in everyway, therefore the interactive editor who will be in charge of the website, will also follow regularly the channel’s Twitter and Facebook account.

Since teenagers are tomorrow’s citizens of the world, we should shift our attention to helping them form a better understanding of this world. By creating a multimedia concept to provide news to this specific audience, we give space to innovative technology and also to furthering our journalistic skills. 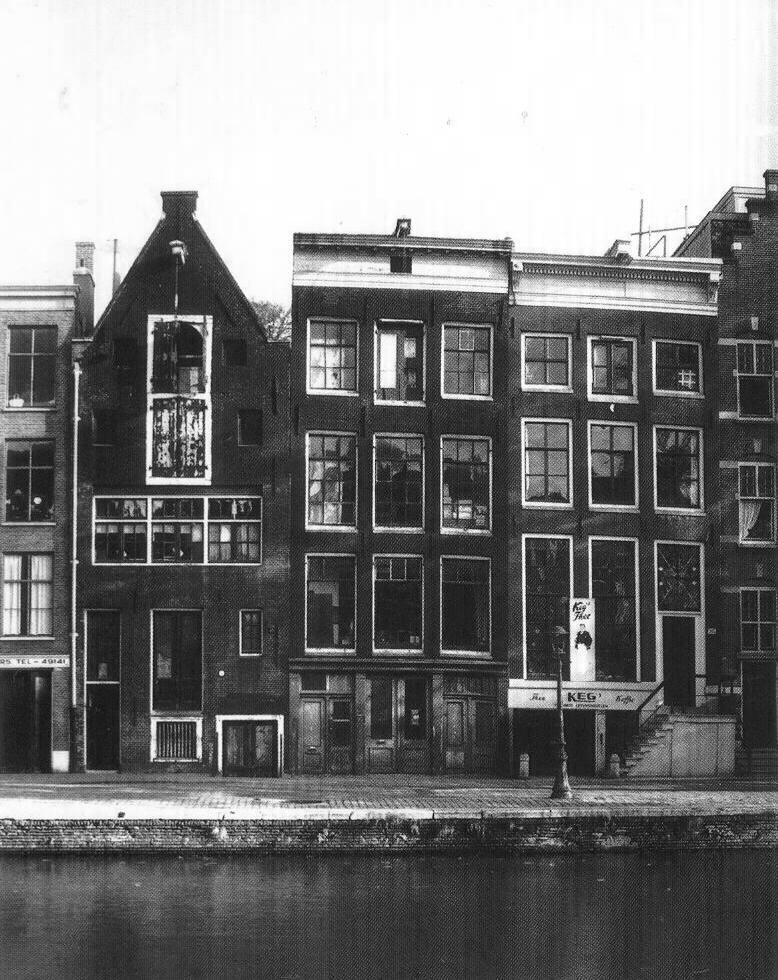 Anne Frank is a name everyone is familiar with. While her story may be a part of history, her words are evergreen. On her 13th birthday, 12 June 1942, Anne Frank was gifted a red checked diary by her parents which would change the world forever. 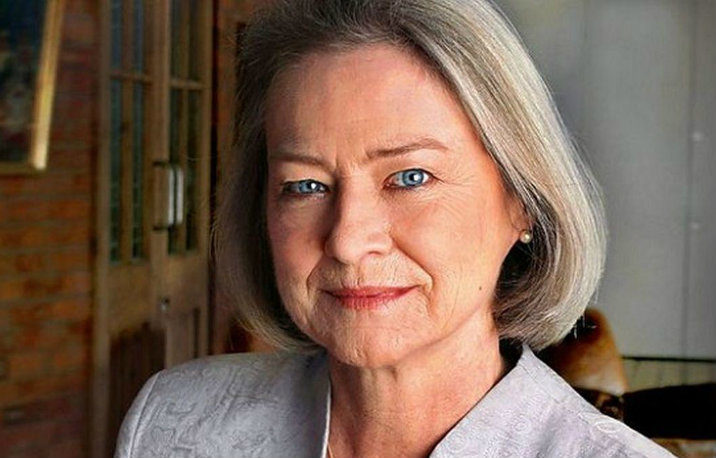