Nikol Tosheva went along to preview rehearsal of the show in London and caught up with the cast of the musical afterwards.

‘’Hope to see everyone in Bournemouth, it is a show like no other, it is funny, it has a great heart and a lot of naughty puppets,’’ Sarah Harlington says. The actress plays two characters (Kate Monster and Lucy The Slut), and she says she cannot compare Avenue Q with anything else as it is a fantastic funny musical with a great heart in it. Performing in Bournemouth Pavilion is very exciting for Harlington as she describes the theatre as pretty unique.

Sarah admits that being part of Avenue Q is quite a challenge for her, ‘’Not only that I am playing two characters completely opposite to each other, but I’ve never played with puppets before. It is a lot of hard work, as I need to dance, sing and learn how to play with the puppets. I absolutely developed and gained new skills,’’ says Sarah.

Harlington, who trained at Arts Educational, has played many various characters such as Sally in Girlfriends, Serena Katz in Fame, Christina in Women on the Verge of a Nervous Breakdown and many others.

Nigel was Puppet Coach for Cameron Mackintosh’s West End production of Avenue Q, he worked on The Muppets…Most Wanted, the new Muppet movie for The Walt Disney Company.

Nigel is  the puppet coach for Avenue Q and he believes the musical touches everybody, ‘’ most people at some point have seen the muppets, other people have experienced something similar, but this one is not for children. It includes real life situations, as all the characters are twenty something,’’ he tells me.

Plaskitt himself has watched the show at least 250 time and still laughs at it. He is certain that the audience in Bournemouth can expect a lot.

‘’The puppets are slightly different to the TV puppets in as much you can see the people who are operating them, but you very quickly loose track of that and watch the puppets. They have very very big eyes. Sometimes I find this especially significant myself when I watch rehearsals with puppets with small eyes they do not pull you as much as these characters,’’ says Plaskitt.

Nigel is so dedicated to Avenue Q because he gets freedom to say and do things, you will never be able to in real life.

‘’We tried to do it with real characters without puppets but it just did not work. We cannot say and do the same things that the puppets do-they take the scenes of quite controversial topics,’’ says Nigel.

Avenue Q comes to Bournemouth Pavilion from11 to 15 August. Tickets are available online or by calling the box office on 0844 576 3000. 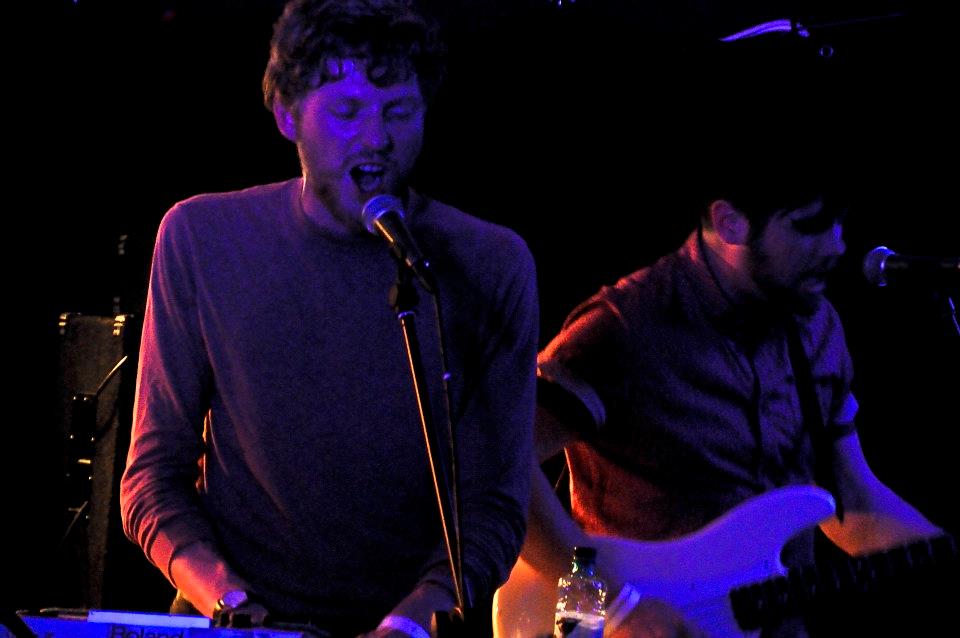 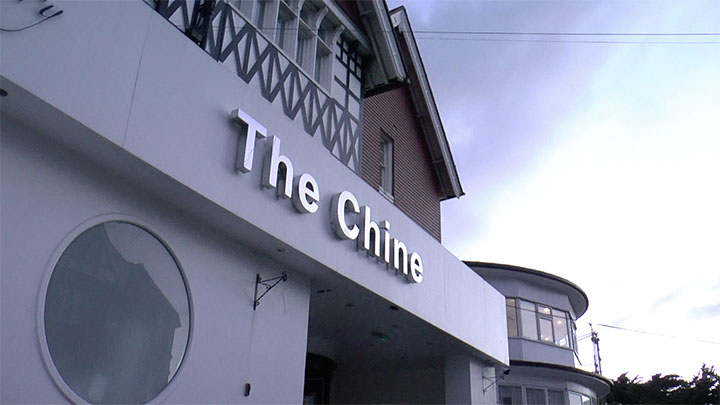