Dan Crossen
0
0
0
As Climate Week takes place across the UK, a small effort in Christchurch hopes to get people thinking about climate change and what they can do to help.
Total
0
Shares
0
0
0

With the national Climate Week having started on Monday, Christchurch is hoping to raise awareness of the issues surrounding climate change by hosting a carbon pledge tree in the Information Centre.

The tree allows you to pick a pre-written pledge, which can be anything from promising to turn the lights off after you leave a room to cutting down your speed in the car, sign your name, stick it to the display and try to fulfill your promise for the rest of the week.

What will the pledge tree achieve and where will it go from here? Watch the full interview with Lesley Cooke, the brains behind the project.

There is also a larger display in The Priory church nearby, which includes more general information, facts and figures about climate change.

Lesley Cooke, who was behind the idea for the tree, said she thought of it after she saw the Bishop of Liverpool suggesting carbon fasting for lent on TV. She said: “The idea is that it becomes a visible icon of what people can do, and the more we all do together the more it builds up into a sustainable movement.”

Ms Cooke added that she hopes people will continue to honour their pledges even after climate week is over, “once they have started doing it hopefully they will think it’s worth doing for life because that’s what it’s really about.”

Debra Corrigan, a tourist information assistant at the information centre, said that initially people seeing the tree “don’t know what it is, but once they do they are really very interested.”

Carbon pledge trees have also made appearances in Mudeford Junior School, the staff room of the Christchurch Council offices, and another local church. Ms Cooke said that she has plans to roll out the idea in more local schools starting from next year.

What are you doing to reduce your carbon footprint? 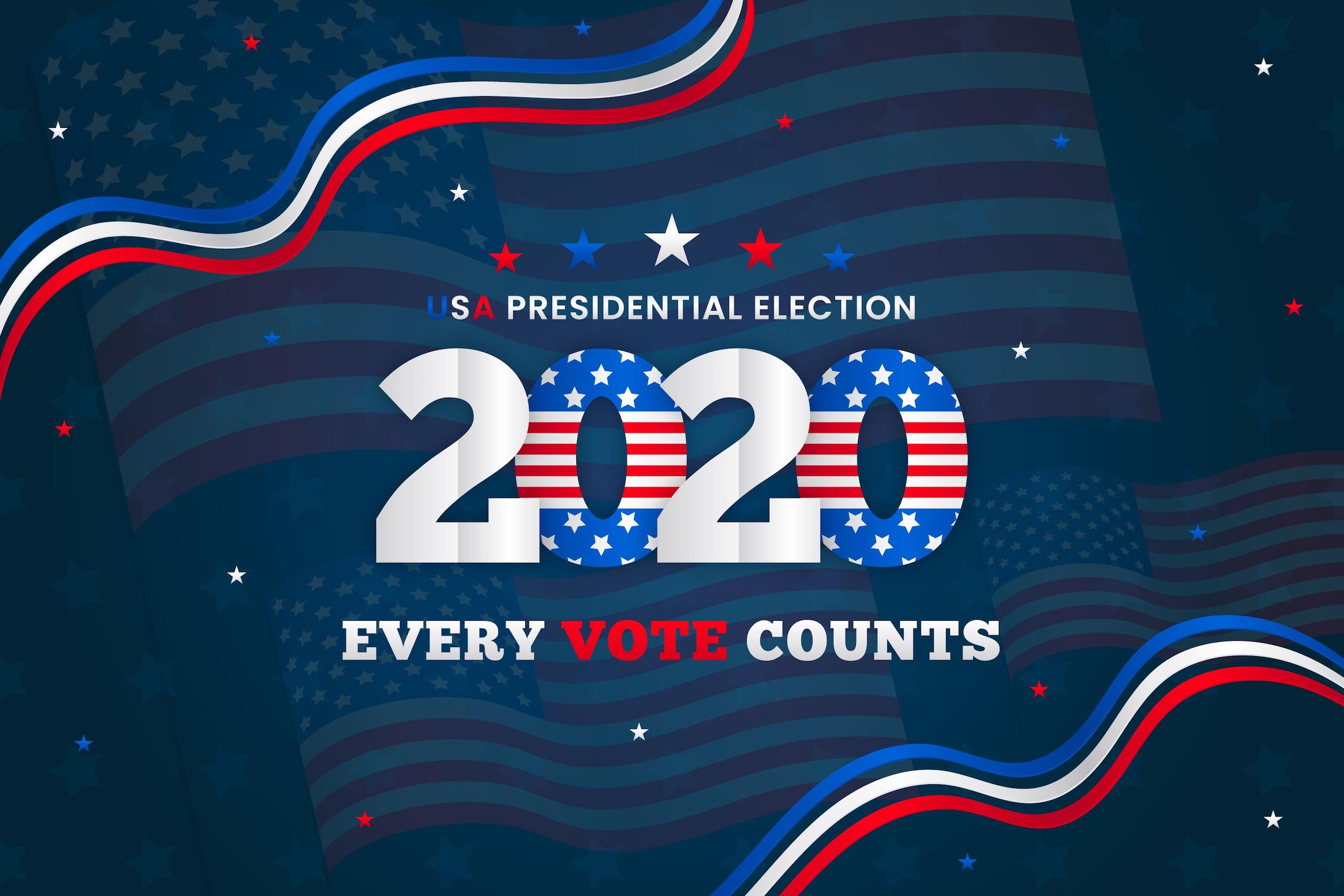 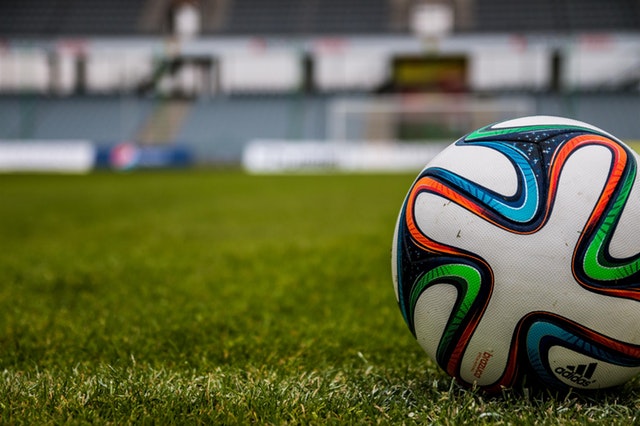 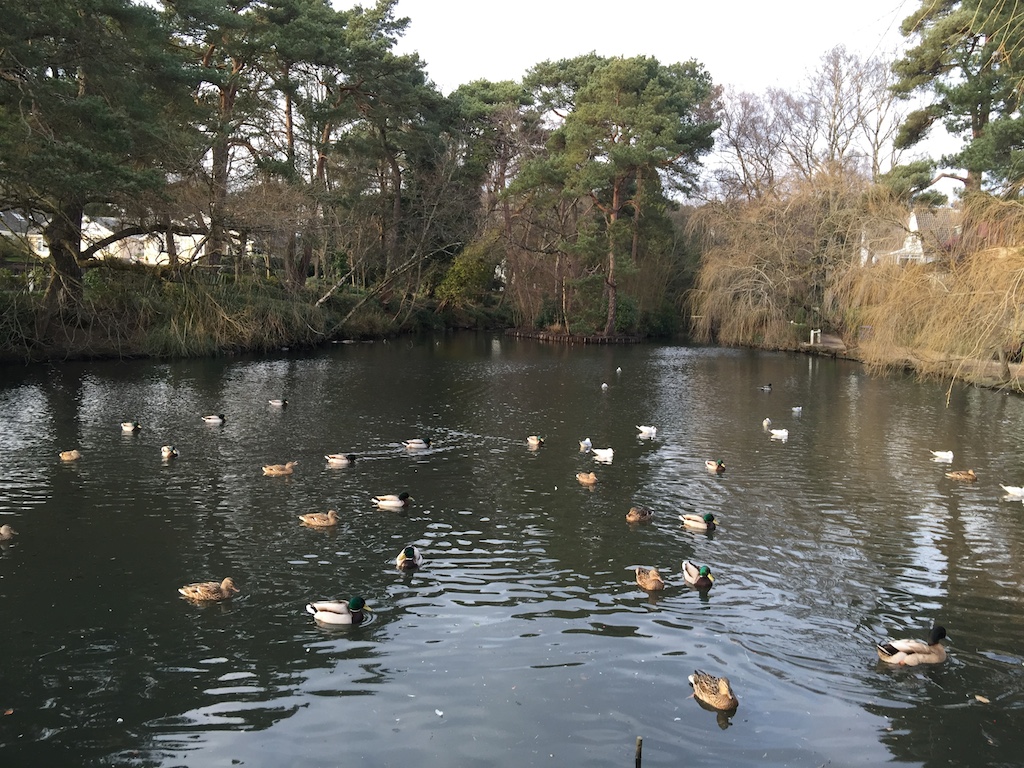