Almost five times more people have had their jackets fixed in a garment alteration shop in Winton due to the cold weather.

Shop manager Michelle Wylie of The Zip Yard said: “normally, we’d get, as far as changing or fixing zips on jackets, one or two times a day, but since the snow came into effect, I’d say we’ve probably had 5 or 6 a day.”

It is not common to have heavy snow in Bournemouth, and when it does come people begin to dig out their old jackets to keep themselves warm. Miss Wylie said they had become so busy, that on a scale of one to ten, they “were at about eleven.”

The most common problem with jackets is changing or fixing the zips and parts at back of the arm, one of the staff, Joscelyn Webb, notices lots of small holes in garments, which may be caused by insects.

Miss Wylie said all the employees working in The Zip Yard are fully trained and very flexible therefore it was not a problem for them to work overtime.

Although they have had a high increase of jackets brought in, the amount of dresses brought in by women seems to be decreasing, which means a good balance for staff.

According to Miss Wylie, other busy times are in May and June when end of school parties take place and they have to fix a lot of dresses. Also in August and September when school starts, they have parents queuing outside to have their kids uniforms fixed.

Sunny Poole on a winter day

A photo essay created by Andria Archontides reflecting the sunny area of Poole on a winter's day. 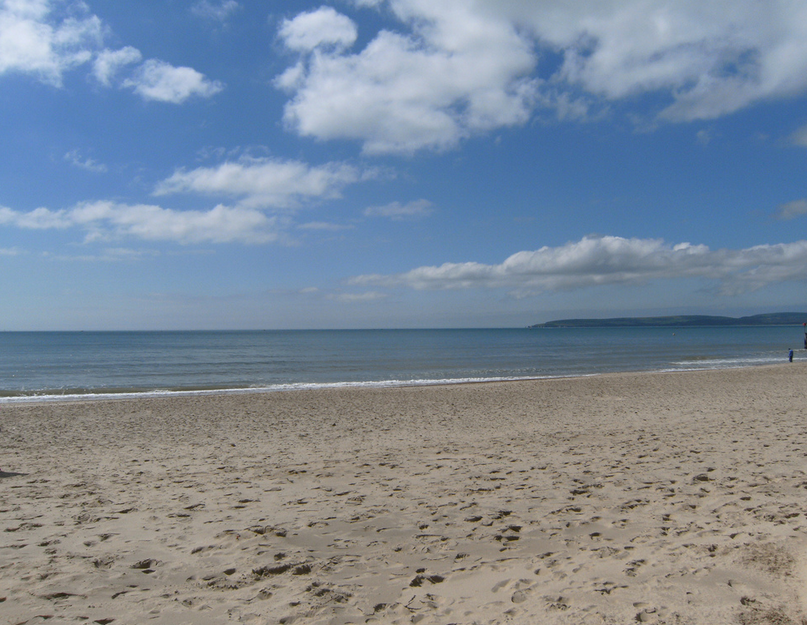