Firefighters from Dorset are marching to London to join a 24-hour protest in England as result of a protracted row with the government.

Karen Adams, secretary brigade from the Fire Brigade Union of Dorset, says: “All we ask for is assurance that if you are not fit to do the job you can retire without losing a substantial amount of pension”.

Previously, if a firefighter resigned from their organisation, they would lose 40% of their pension. Adams says: “Now the reduction is down to 21% but in Scotland, Wales and Ireland the situation has been resolved in a 9% reduction”.

Lee Thomas, Dorset firefighter, says: “We were told we had guarantees in place, now we’re back in the position where these guarantees have been taken away from us and we feel like we have been mislead and lied to. When I looked into the pension scheme I knew I’d work more than some of my colleagues. Now within a few years of being in the service I’ve been told I have doubled my contributions. I’ll continue working and I have no guarantee that I’m gonna get my pension”.

“That’s quite scary because it is a lot of money that I am paying every month. I’ve got family to raise and this is a stress that I don’t need”.

If Thomas isn’t able to stay fit until he turns 55, Dorset Firefighters Organisation will put him in a program to get him fit again. If he still doesn’t meet the physical standards he could either decide to retire early and have a vastly reduced pension or be fired and left with almost no pension at all.

In her latest Press Release, Penny Mordaunt, from the Department for Communities and Local Government says: “the FBU have created an artificial row, deliberately misrepresenting the facts, campaigning against an improvement to firefighter protections to a pension age with which they were content with in 2006”.

But Fire Brigades Union claim that: “the ‘guarantee’, initially welcomed by firefighters, turned out to be totally worthless as both fire authorities and the national employers of the Fire and Rescue Service confirmed that they could not guarantee this position. Worse still the biggest employer in England, the London Fire Brigade, confirmed that they had actually advised the government of this before the debate”. 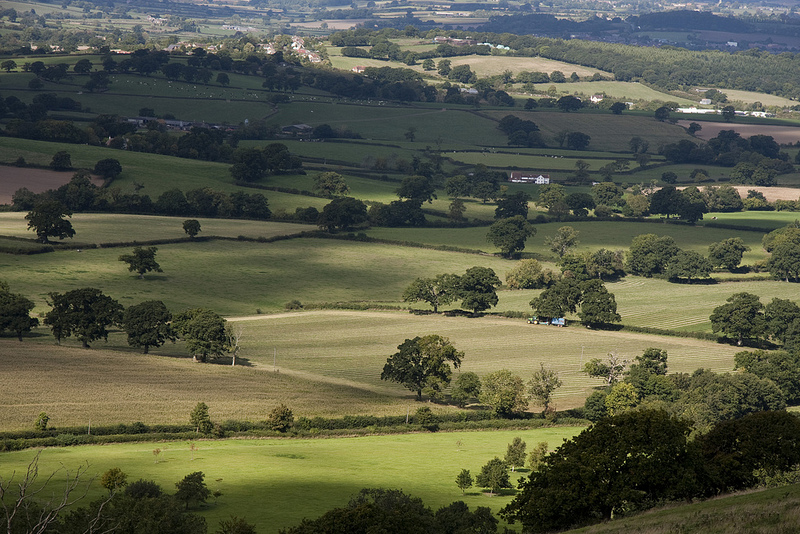 Dorset Wildlife Trust have been granted a sum of almost £90,000 to develop plans for their Wildlink Project… 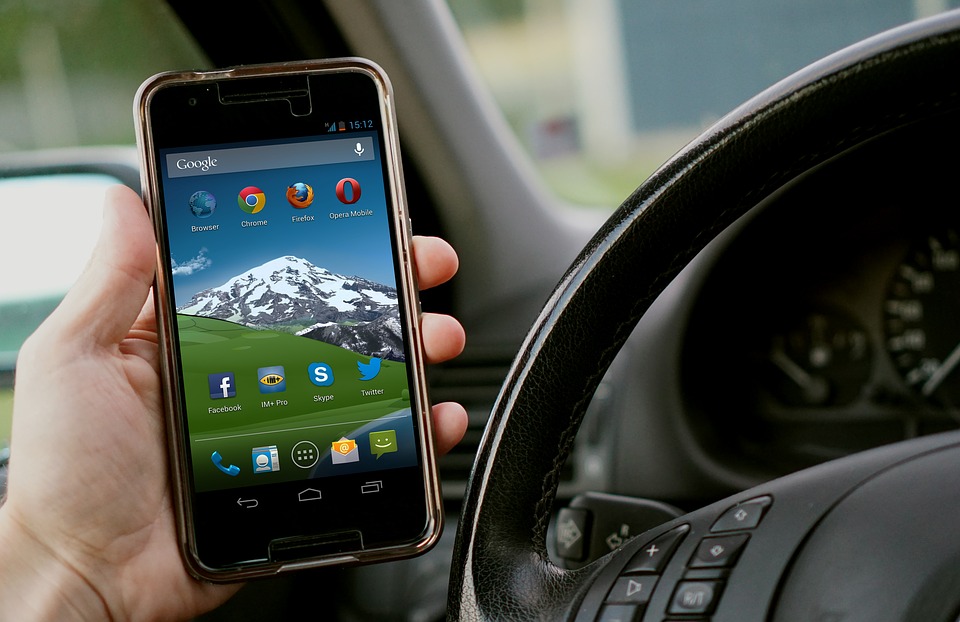 Dorset police are carrying out extra patrols to crackdown on drivers using their mobile phones behind the wheel.…