Dog owners in North Dorset could be facing up to £100 fines if they walk their dogs in prohibited areas.

This comes after the new North Dorset Dog-Related ‘Public Spaces Protection Order’ was published for 2019, in an attempt to crackdown on dog walkers and those who don’t pick up after their pets.

North Dorset District Council previously released a PSPO with regards to dogs in October 2017 and asked members of the community to contribute to changes.

“Dogs are excluded at all times.”

It says that “dogs are excluded at all times from all land within the administrative area of the Council which comprises any fenced children’s play area, children’s pool, skateboard park, tennis court, basketball court, bowling green or putting green or any other fenced park, sporting or recreational facility signed at its entrances.”

The Council say they collected 859 responses when outlining the new Order and insists they “carefully considered the views’ of dog owners and the concerns of other residents.”

“[We] have tried to strike a balance to suit the interests of all.”

Councillor Andrew Kerby, Community Safety and Wellbeing Portfolio Holder at North Dorset District Council, reassured residents that the Order was for the best.

“Thank you to everyone who took the trouble to share their views on how dogs should be managed in public places in North Dorset. We have looked carefully at the results and have tried to strike a balance to suit the interests of all.”

“A small minority who do not clear-up after their dogs do cause a problem.”

Councillor Kerby also expressed regret that a small group of irresponsible dog owners are the reason the Order is necessary.

“North Dorset District Council encourages responsible dog ownership. Most owners are very responsible, unfortunately a small minority who do not clear-up after their dogs do cause a problem.”

The law changes will come into effect on 31st March, for a period of three years. 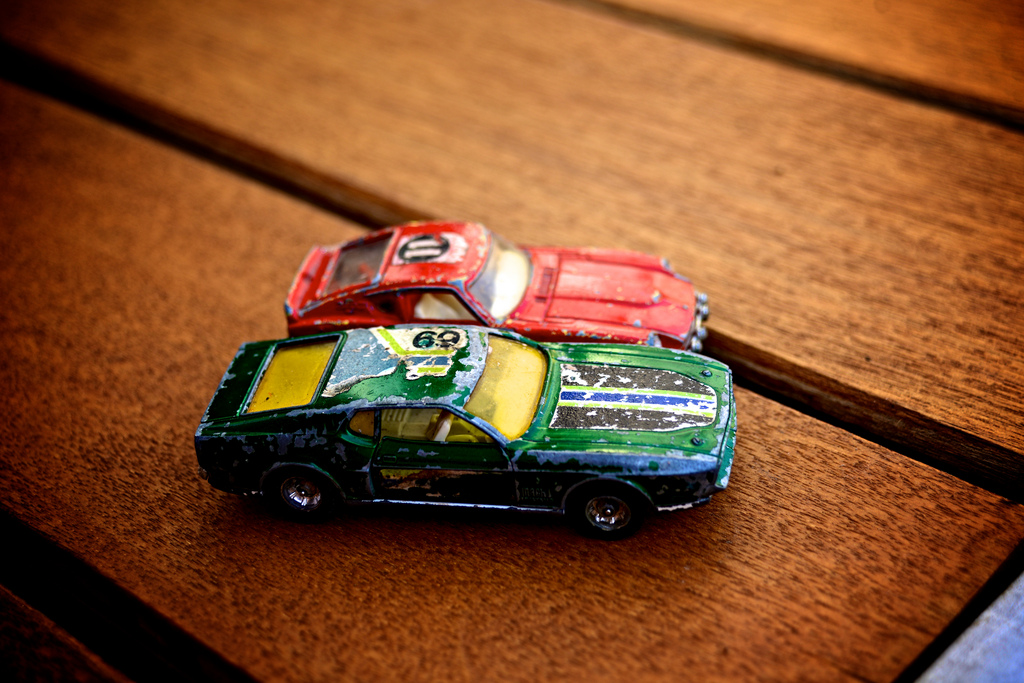 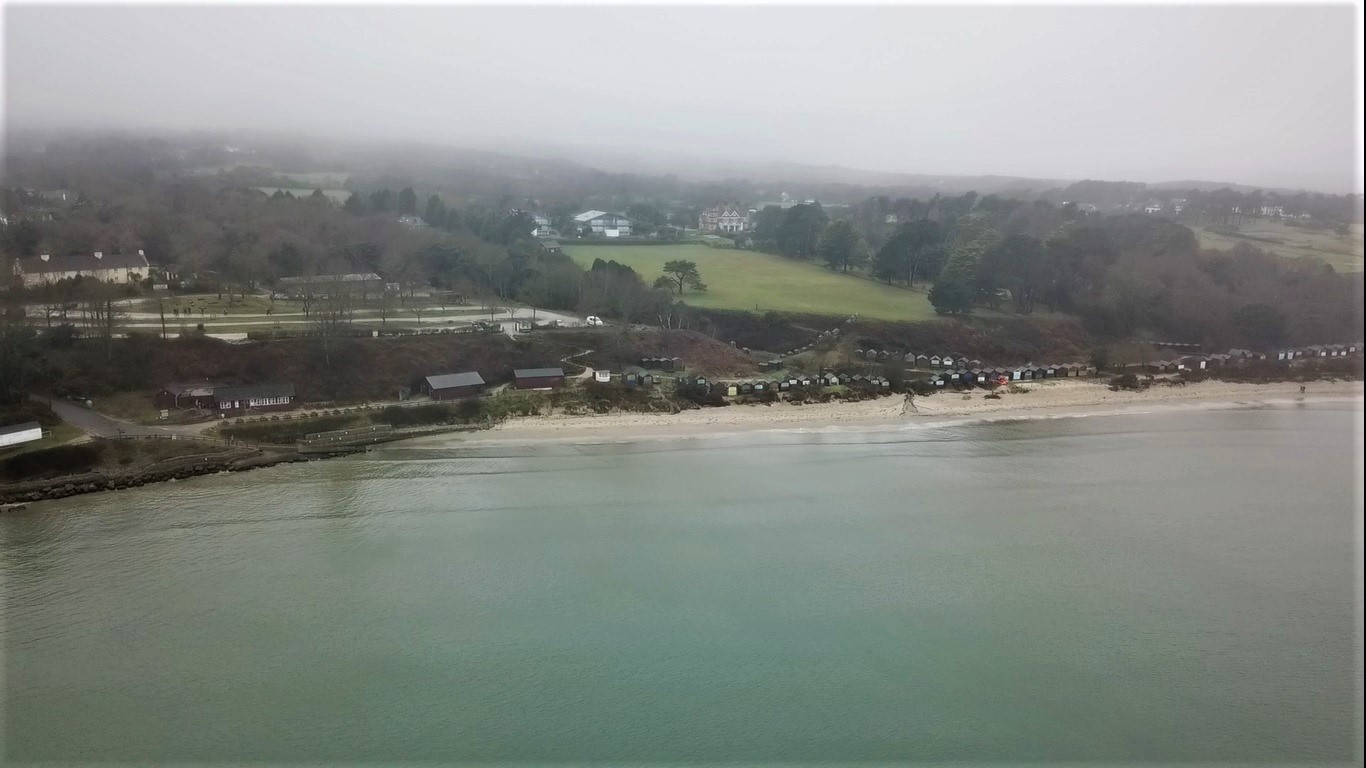