It may not have seemed unusual to the seasoned stand-ups performing at The Old Fire Station last night, but I am certainly not used to being part of such a homogenous audience.

But it comes as no shock that a comedy night run by the student union, and promoted heavily on campus, attracted students, students and more students.

The chirpy compere, Ben Van Der Velde, didn’t feel the need to ask ‘are there any students in tonight’, but instead asked: “who’s in their first year? Second year?” Etc. The glaring exception to the rule was a table of raucous workers on a belated Christmas do, which demanded the attention of Van Der Velde before he had even finished his opening line of “I’ve never been to Bournemouth before”. His job is to warm up the crowd, and he achieved this with a no-holds-barred verbal pasting of the employed people who were attempting to drown out the comedian that the rest of the audience has paid there hard borrowed money to see.

Pete Beckley’s awkward and uncomfortable style is very reminiscent of Emo Philips. And just like Emo, you find yourself wondering if it’s the jokes themselves that are making me laugh, or the unusual man telling them? I honestly feel that Beckley’s punchy one-liners were enough, and his quirky persona distracted from this. I went into his set with the poster image of a man with huge sideburns anxiously clinging onto a microphone stand, and this is the image that I came away with.

Tom Allen bought some much-needed confidence to the stage, and repeatedly demonstrated why Attitude Magazine named him a gay icon.  He was always engaged with – yet always in control of – the audience, definitely earning the headline spot.

One of the few things I knew about Jim Campbell before he came on stage was that at the 2010 Edinburgh Fringe (a 31 day long event), he performed over 70 gigs. An even more exhausting thought once I’d seen how energetic and fast paced his set is.

There is no easier target for mockery than yourself, so Campbell started off by taking shots at his home county of Essex, culminating in a very impressive lengthy rhyming retort to a ‘yoof’ he encountered on the “mean streets”.

He then further galvanised the audience with some friendly jokes on David Attenborough, a national treasure who has “been old longer than most of us have been alive.” 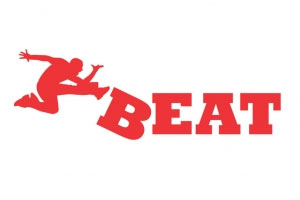 The wedding show begins today at the Bournemouth International Centre and will be here until Sunday. It is… 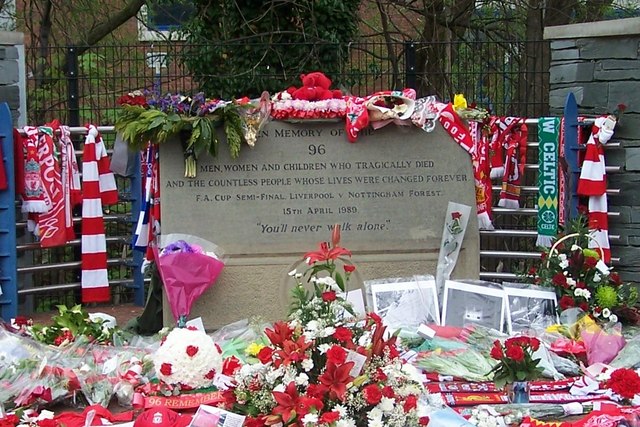