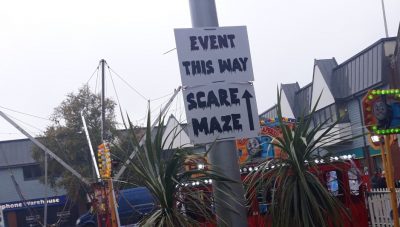 Poole residents got in the Halloween spirit. 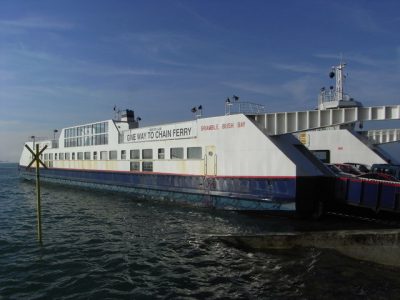 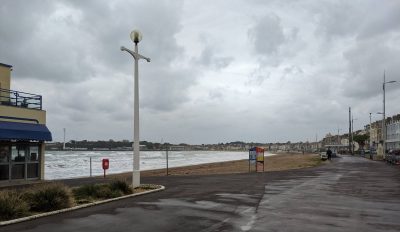 Young professionals are leaving Weymouth in search of employment due to the weakness of the local economy, a study has found. 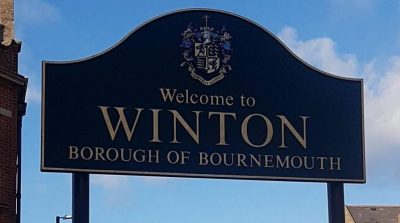 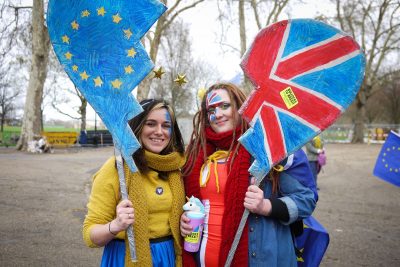 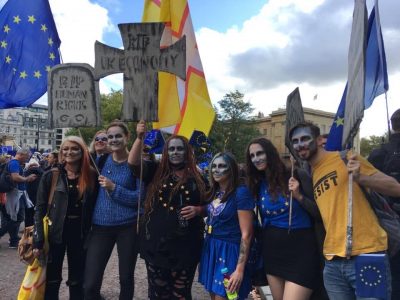 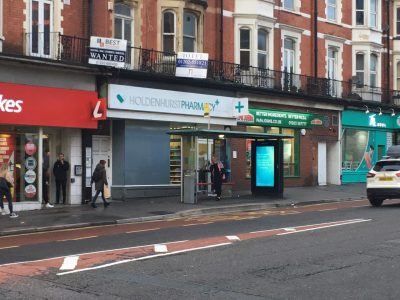 Bournemouth pharmacies are being told that their wholesales are getting prepared by having a six-week extra supply above their usual buffer stock levels, while the government suggest people not to pile up their own stocks of medicines ahead of a potential hard Brexit situation. 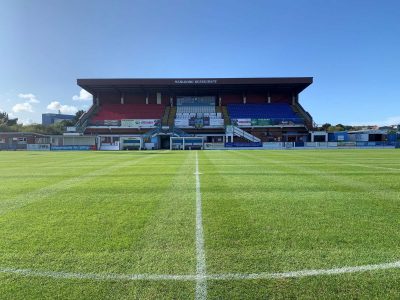 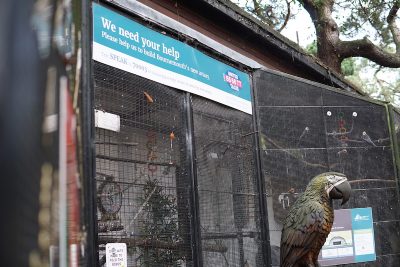 Bournemouth Aviary project of building new house for homeless and rescued birds is half way completed after raising more than £120,000