John-Paul Tooth
0
0
0
X-Factor finalist Olly Murs will be playing the first of two Bournemouth dates in his tour of the UK and Ireland at the BIC tonight.
Total
0
Shares
0
0
0

Olly Murs will perform at the Bournemouth International Centre tonight in the first of two shows at the venue. He will also appear tomorrow before travelling to Manchester on Saturday as part of his UK headline tour this month.

The 2009 X-factor runner-up will perform his number one hit singles Heart Skips a Beat, Please Don’t Let Me Go and Dance With Me Tonight, and audience members can also expect to hear other popular numbers like Thinking of Me and Heart on My Sleeve.

It’s been a successful year for Murs, whose debut album has recently been certified double platinum (600,000 sales). His track Thinking of Me was also nominated for Best British Single at last year’s Brit Awards, eventually losing out to Tiny Tempah’s “Pass Out”.

Olly spoke yesterday on Twitter of his thoughts on Bournemouth:

And there seems to be no shortage of excitement from Olly fans on Twitter either: Are you going to see Olly at the BIC tonight? Tell us what you think. 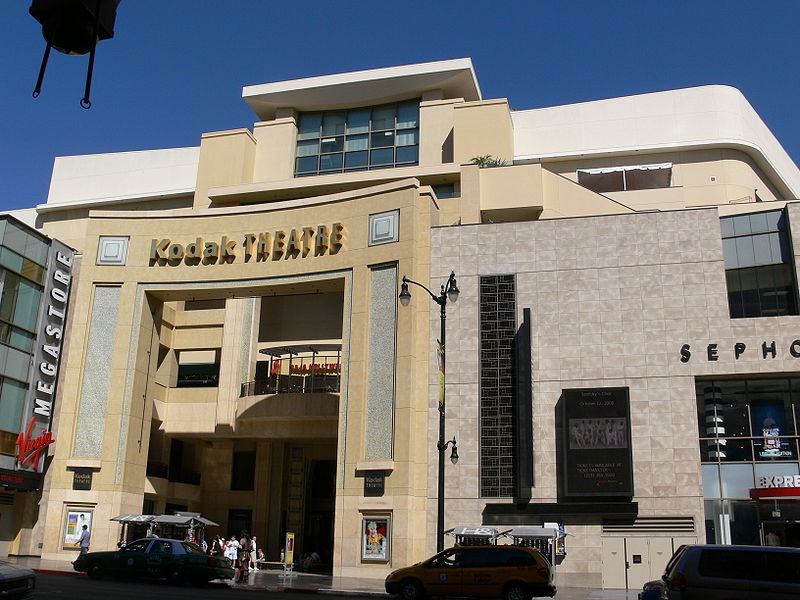 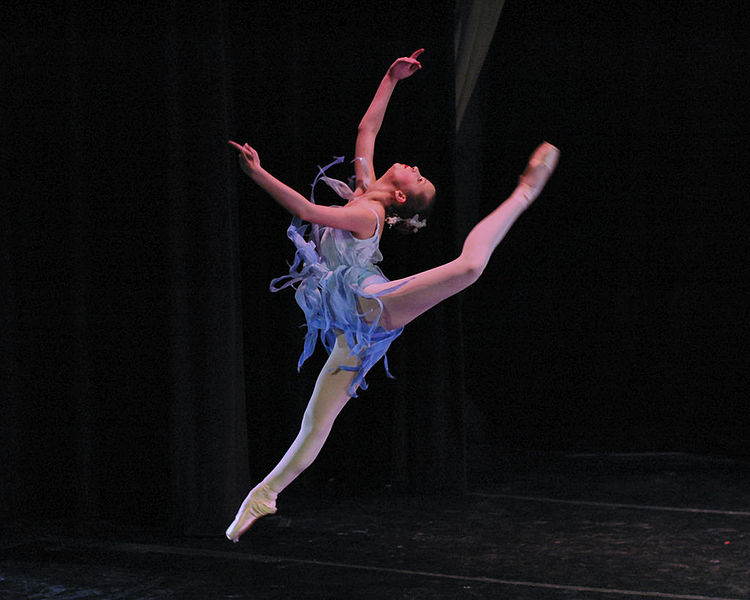