Restaurant proprietors in Poole say there will be both negative and positive outcomes from next year’s Olympic Games.

Weymouth Bay and Portland Harbour will be the venue for the Olympic and Paralympic Sailing competitions in 2012. With the thousands of tourists expected to visit the Dorset area, the restaurant sector in Poole will be one of the busiest.

Bernard Depaul, waiter at Banana Wharf bar and restaurant in Poole, believes  the Olympic Games will have a great impact on Poole Quay. He said: “It is a positive thing for the area. I think it will bring more tourism down here.”

Chona Rose, Deputy Manager of Banana Wharf, said: “In the summer time we are very busy, because of the tourist season. Anything that will add more tourists to the area is good for us. It will bring more profits for the restaurant.”

However, the Deputy Manager of Wetherspoons, John William, doesn’t have such a positive attitude. Mr. William believes there will be more tourists in the area and is concerned that the restaurants will not cope with the turnout of people. He said: “The area including Poole and The Quay will be extremely busy and there will be more people to serve.

“That will make us hire temporary workers to flex up. We also need to remember that restaurants have a limited number of seats.”

A pensioner from Poole, Andrew Green, understands that tourists will bring money for Poole, which can help the local economy. However, he said: “Poole will be overloaded with people and that makes me wonder how it may affect my life.” 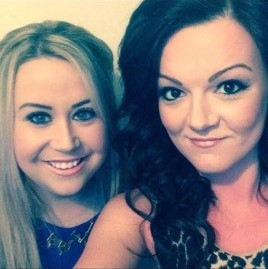 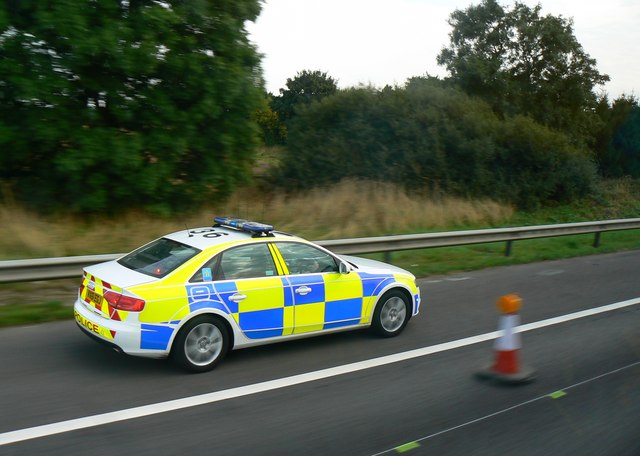