An unemployed man from Poole has been given an 18-month community order by Bournemouth Magistrates Court after pleading guilty to a charge of assault by beating.

The Court heard that Mark Hunter, 21, of Hamilton Crescent, Poole, had tried to stamp on his girlfriend’s head after a row, having dragged her to the floor by her hair.

He was prevented from doing so by another woman who was present. Both women involved were not named by the Court.

Mr Hunter, who was represented by solicitor Mr Flynn during the hearing, will be supervised throughout the duration of his community order, during which time he must attend a mandatory domestic violence prevention programme.

During sentencing District Judge House said: “Without treatment many people who engage in domestic violence carry on doing so, and it gets worse.”

Judge House also noted that: “Most women who are killed in the United Kingdom have suffered from domestic violence at some point in their lives.”

Mr Hunter was also ordered to pay an undisclosed fine, which will be deducted from his Jobseeker’s Allowance.

The Court did not order Mr Hunter to pay compensation to the victim because, as the pair are now back together, it would represent a barrier to their attempts to rebuild their relationship, according to the Judge. 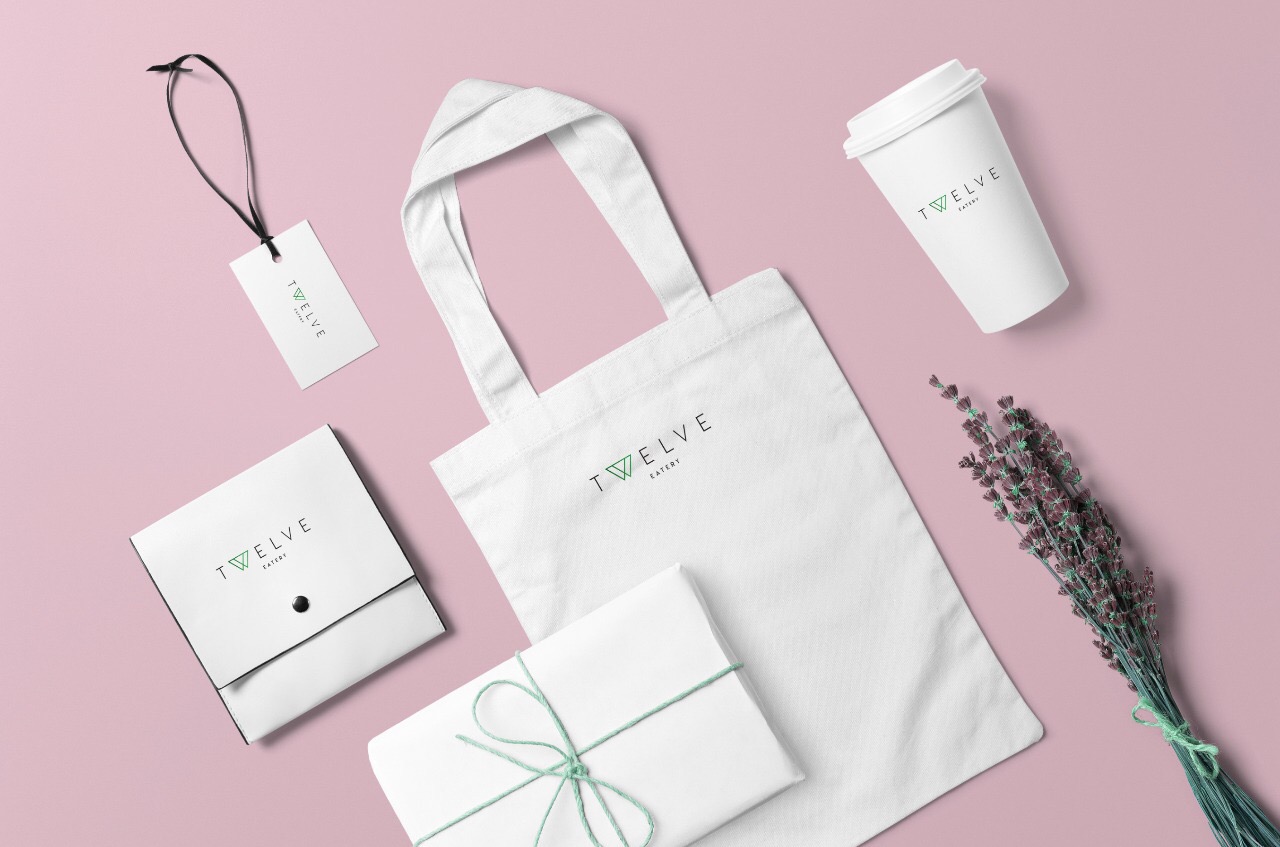 Plant-based eatery, cocktail and juice bar to open in Bournemouth

The new establishment, named Twelve, which will also offer cold-pressed juices, cocktails and a vegan wine list, is… 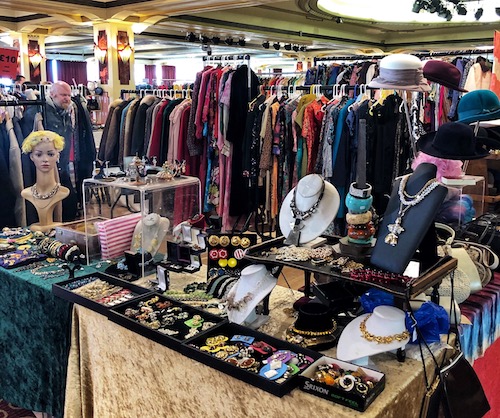 Police have warned the public that distraction burglaries and doorstep scams are set to rise in Dorset throughout April to June. …